LEGO Star Wars I Am Your Father Concept Set: Join Me, and I Will Complete Your Toy Shelf

The highly coveted LEGO 10123 Star Wars: Cloud City set depicts the areas of the city where The Empire Strikes Back‘s climactic scenes took place, including the spot of Darth Vader and Luke Skywalker’s dramatic battle. If you think the father of all plot twists deserves its own set, check out this proposal by LEGO Ideas member szabomate90. 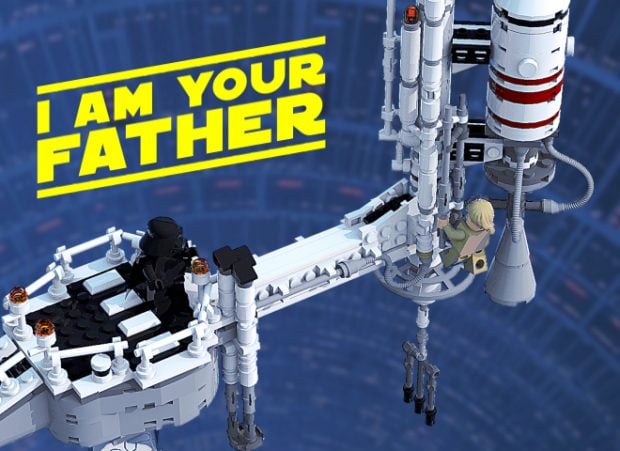 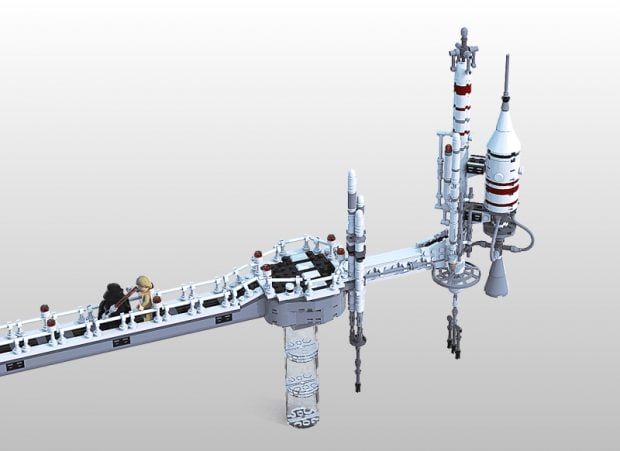 The set consists of 1,482 LEGO pieces. Szabomate90 says they tried to use the pieces with the most accurate size, shapes and color based on behind-the-scenes photos of the movie set.

Search your feelings, you know you want this set. Vote for it on LEGO Ideas.