The Empire Strikes Back at James Bond

Star Wars films always open with a crawl of text that serves as a prologue that sets up the story. James Bond films on the other hand always have an animated opening with lots of naked ladies with their girly bits hidden in shadows. Often Bond opening sequences take us right down the barrel of his Walther PPK pistol. 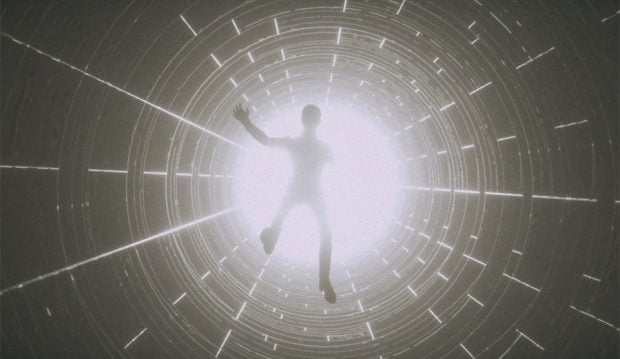 Kurt Rauffer created an awesome mashup of The Empire Strikes Back with a James Bond opening style and it works way better than it has any right to. The opening is set to Radiohead’s Spectre title song that was rejected in favor of that crappy Sam Smith song.

I really didn’t like Spectre very much. It was one of those films where all the good parts were in the trailer. I was also very disappointed in the car chase; the one that opened Quantum of Solace was much, much better. Regardless, Kurt’s video is very cool and you should give it a watch.