Nintendo is slowly but surely reaching out to other platforms and game developers to stay competitive. One of its latest collaborations was with none other than Minecraft maker Mojang, resulting in a free update to Minecraft: Wii U Edition that adds a ton of Mario-themed goodies. 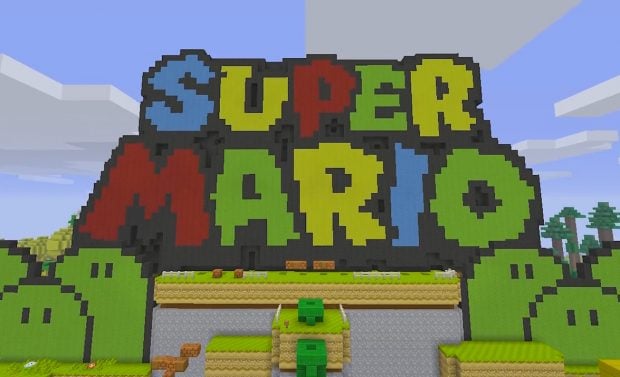 Arriving on May 17, the Super Mario Mash-Up Pack consists of a pre-made Super Mario-themed world as well as new item textures, skins and music based on classic Mario games.

The pack will also be built into the disc version of the game, which is available for pre-order now and will be released on June 17.