Virtual Toys is known for making great bootleg action figures based on popular characters. One of its newest creations is The Darkzone Agent, a sixth scale action figure based on the avatar from Ubisoft’s The Division. How do I know that? Because it doesn’t have alternate portraits. 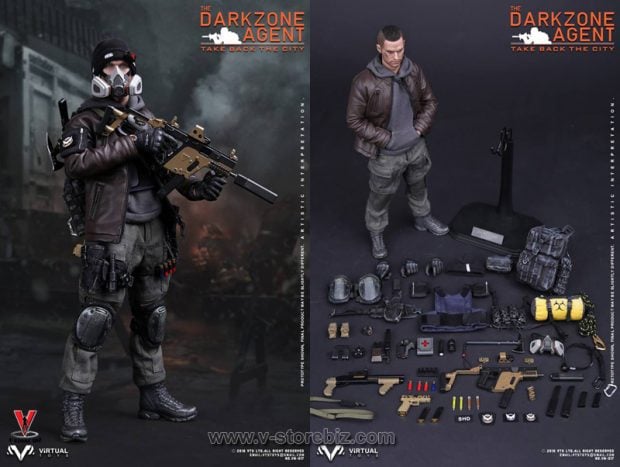 Seriously though, if the figure’s name and urban soldier style aren’t proof enough for you, just take a look at its biohazard canister accessory. Speaking of accessories, this dude is just as much of a packrat as his video game counterpart. It has an assault rifle, a shotgun, a pistol, a backpack, a bulletproof vest, a gas mask and so much more. It even has glow sticks. His clothes are great too, though like much of The Division‘s loot they’re as bland as they come. 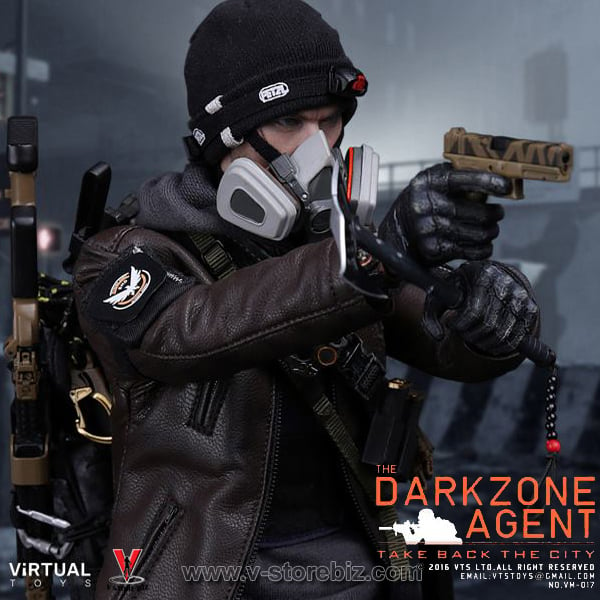 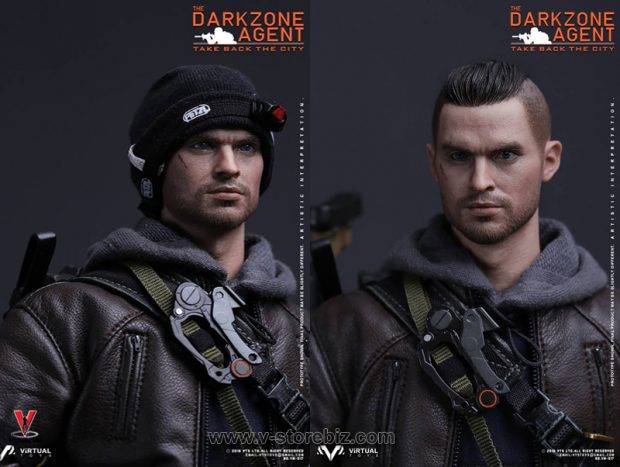 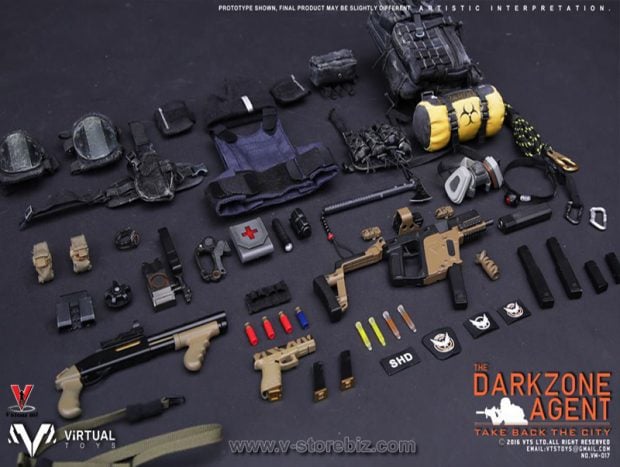 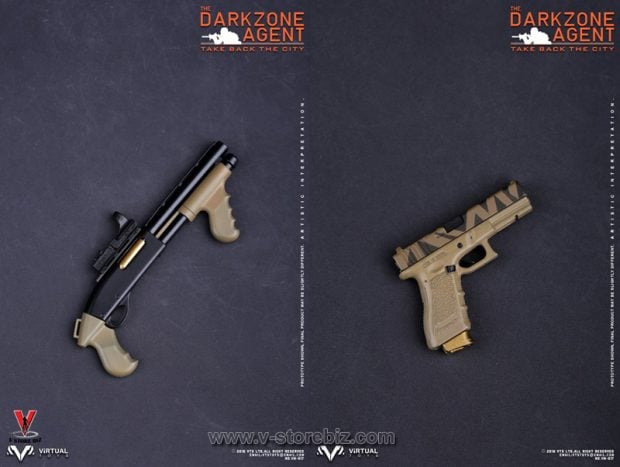 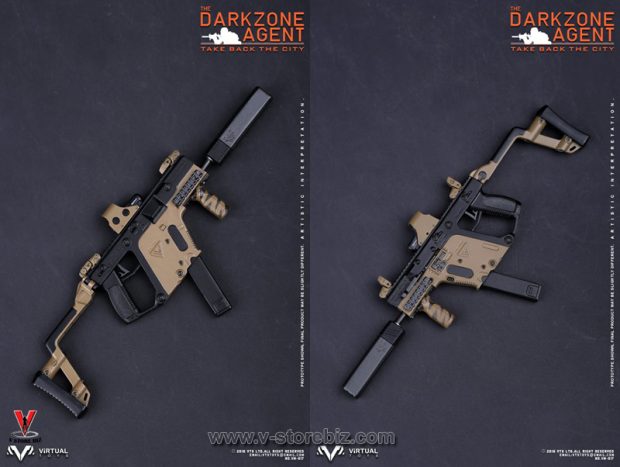 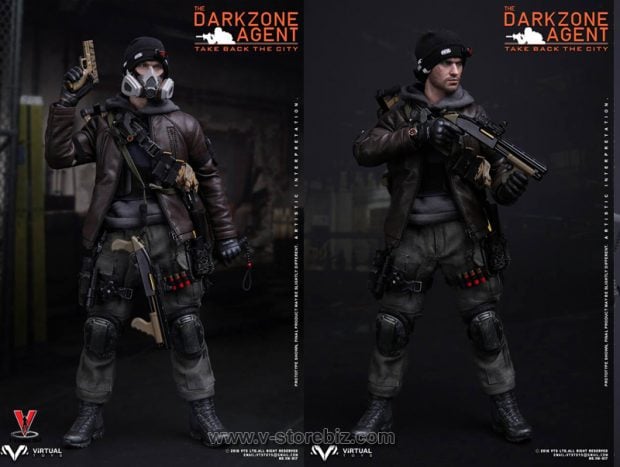 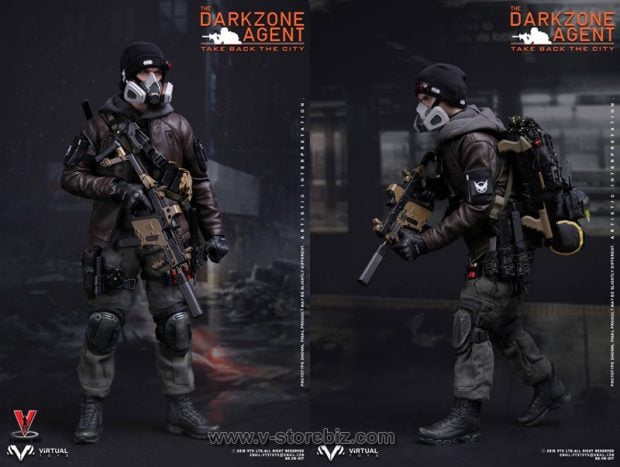 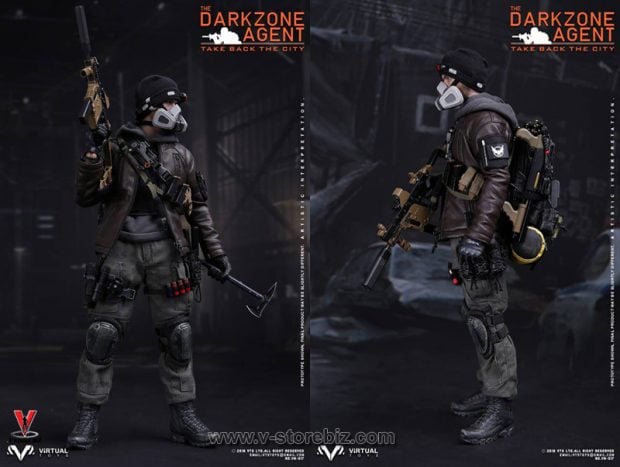 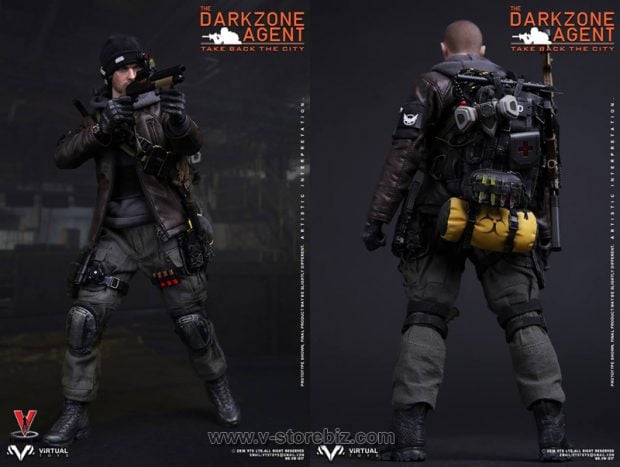 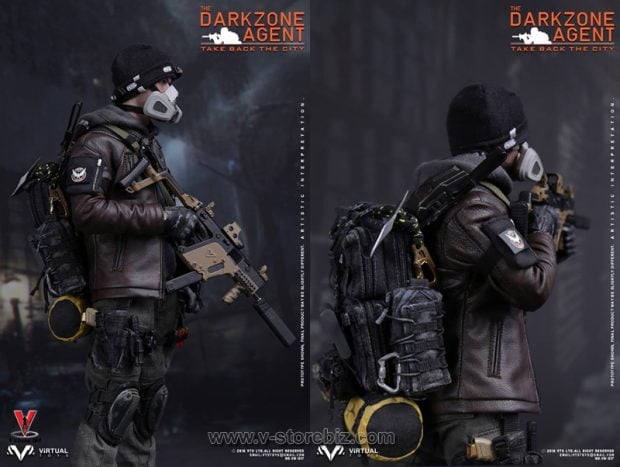 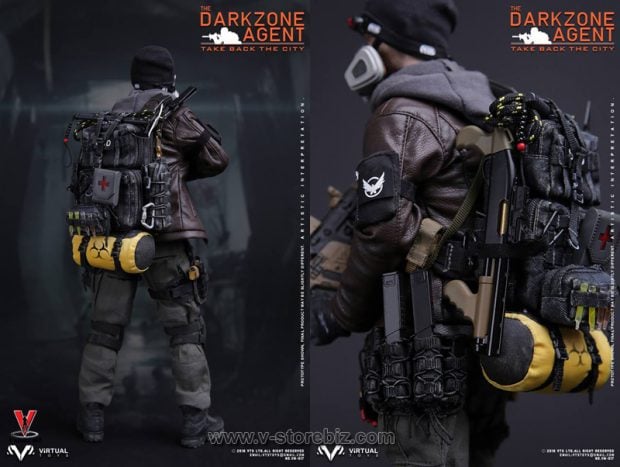 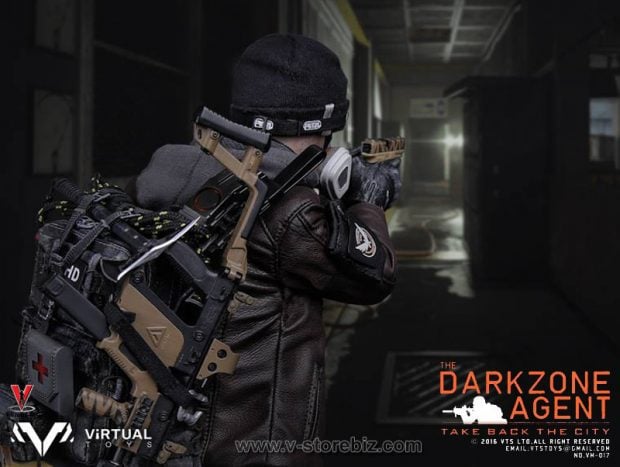 You don’t need to grind for Dark Zone Currency to grab this agent. You can pre-order it now from V-Storebiz for $140 (USD), but it won’t ship until the fourth quarter of this year.