Planet Lollipops: How Many Licks Does It Take to Get to the Center of the Universe?

If you ever wondered what the Sun might taste like, here is your chance. This is a set of ten handmade lollipops with encapsulated images of planetary objects in our solar system. The set includes the Sun, Mercury, Venus, Earth, Mars, Jupiter, Saturn, Uranus, Neptune, and yes, even Pluto. 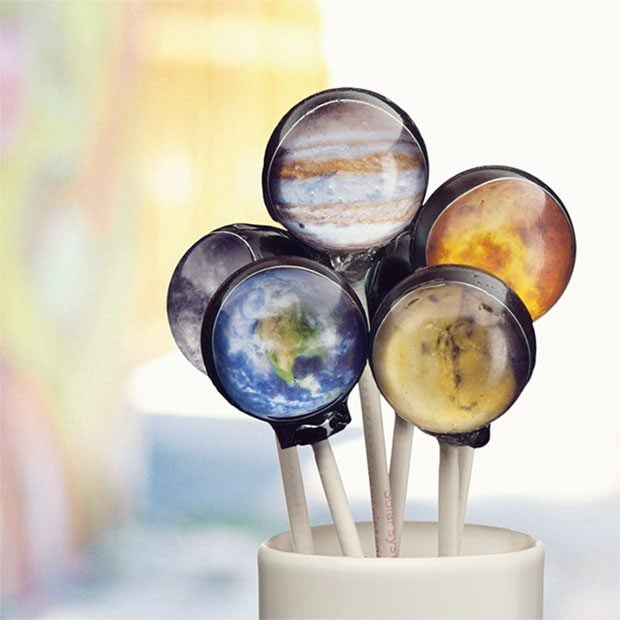 Each lolly has its own flavor card in the box of ten so you know what they will taste like. Earth doesn’t taste like dirt, it’s cotton candy flavored. If you are wondering solar energy tastes like, it’s marshmallow. I’d think Hot Pockets flavor would be better, if you eat one of those things you have tasted the Sun and burned your tongue half off. I don’t want to know what Uranus tastes like. 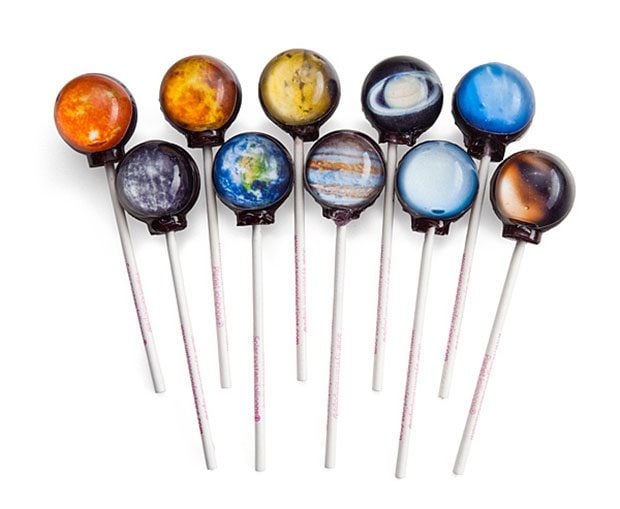 They rather remind me of the planet lollipops we talked about way back in 2012, only these ThinkGeek versions look even better. You can get the set of ten for $29.99(USD), which isn’t exactly cheap for lollipops. 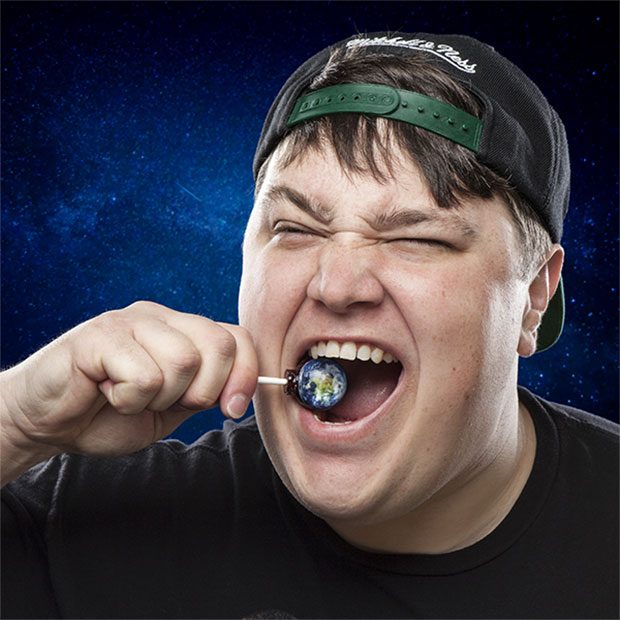