LEGO enthusiast Minh Pham loves to make custom minifigs and similarly sized figures. He has a growing collection of Iron Man figures, some of which he bought and some of which he made, and he figured out a thematic way to display them. 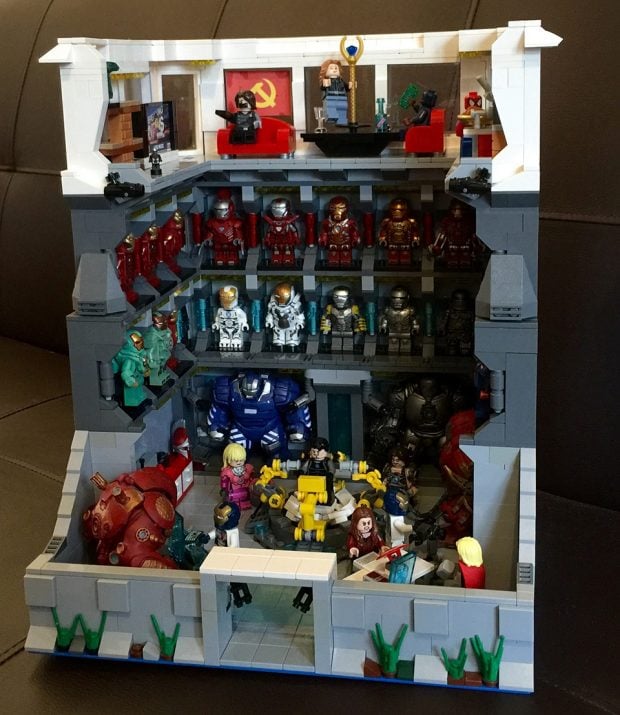 He calls the display the Iron Man Lab. There’s the living area up top, while the second level houses some of Tony Stark’s Iron Man suits, including the remote-controlled ones that Tony foolishly destroyed in Iron Man 3. Finally, the basement features Tony’s skunkworks. 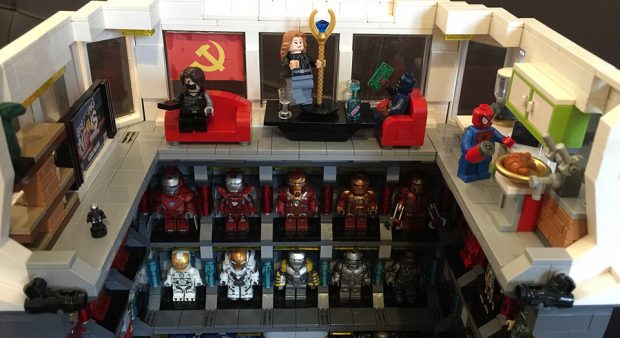 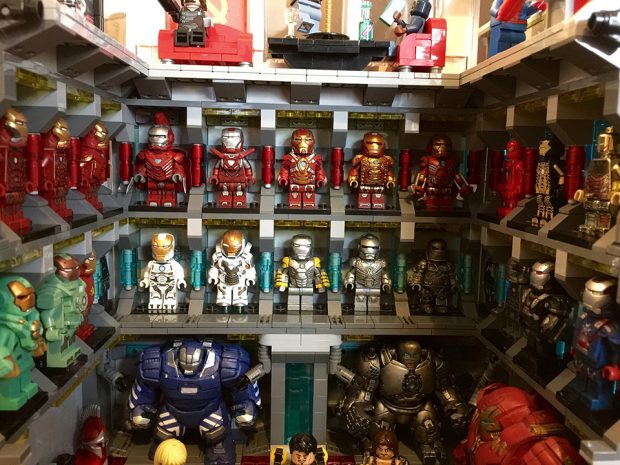 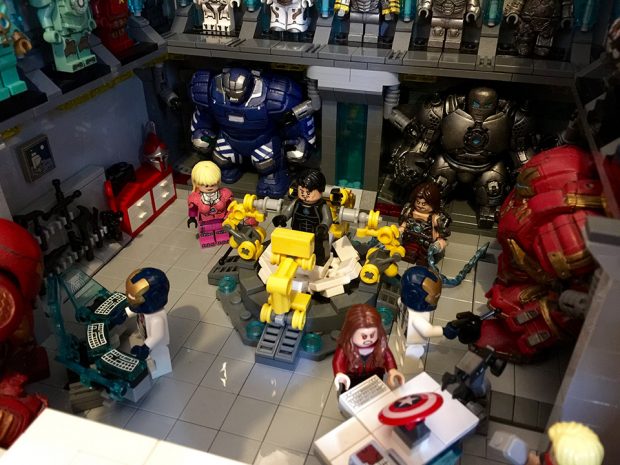 Seeing Tony’s basement made me remember the stupid scene in Iron Man 2 where he makes a new element. That made no sense at all. Check out Minh Pham’s Flickr page for more shots of his custom figures, including his cool custom made Iron Monger. He also has several NSFW creations though, which I never thought could happen with minifigs. The more you know.