Hyundai wants us to think about is slick new exoskeleton robot as if it were a suit of Iron Man armor. Apparently, the people working on this project have never seen Edge of Tomorrow, but this thing is a virtual dead ringer for the exoskeleton that Tom Cruise wore and repeatedly died in. I don’t think this one has a safety though since it has no weapons. 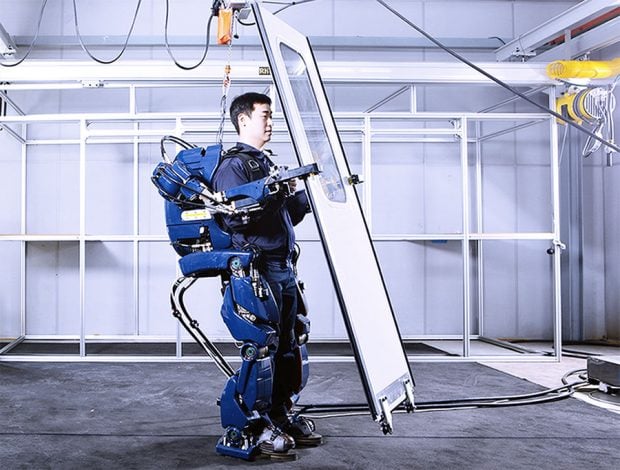 We don’t know a lot about it because the official photos were embellished with a bunch of language that Google can’t translate. What we do know is that Hyundai says the exoskeleton will allow the wearer to lift hundreds of kilograms and looks awesome doing it. 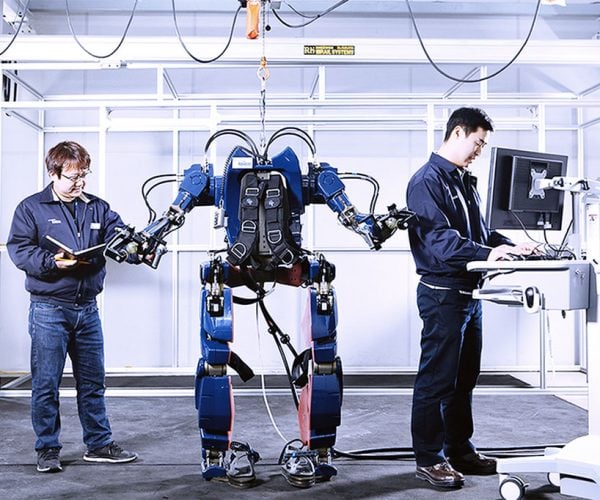 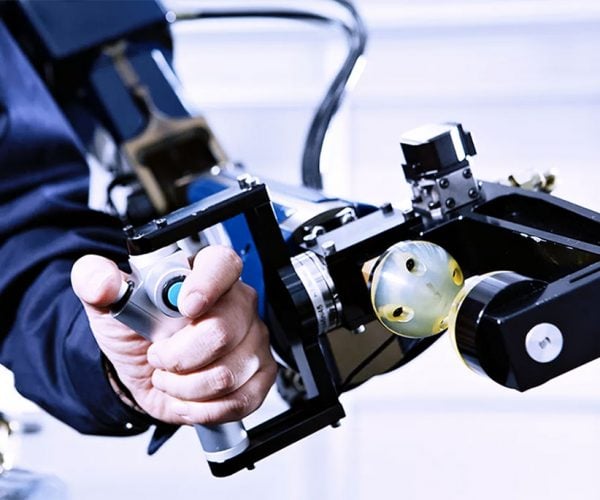 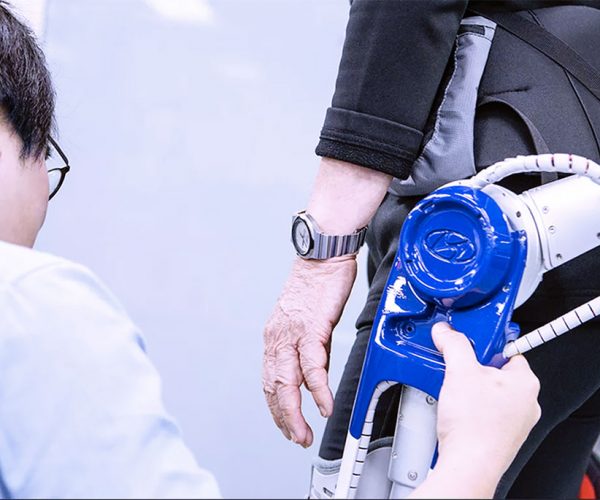 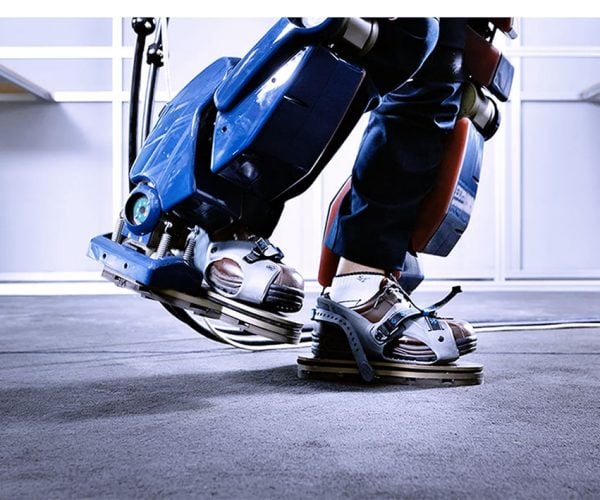 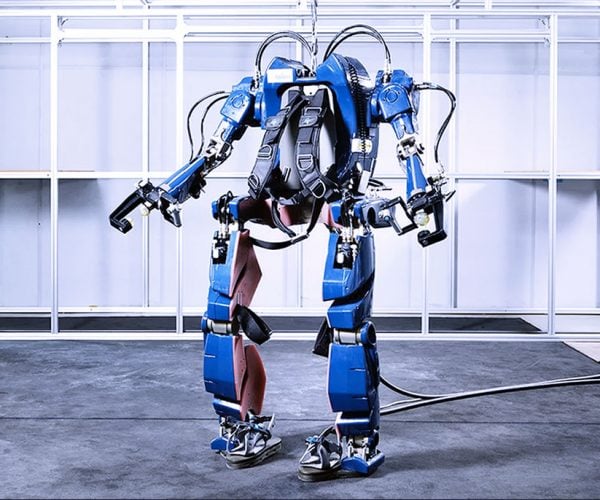 That sounds pretty cool, and it could find use in factories and military applications. Throw some weapon arms on it and a safety and we can fight time controlling aliens too.