Sure, you can always get yourself an average lava lamp and they’re pretty cool, but what you need is a Star Wars lava lamp that is full of ships. It looks like a spaceship battle is raging inside of a nebula. 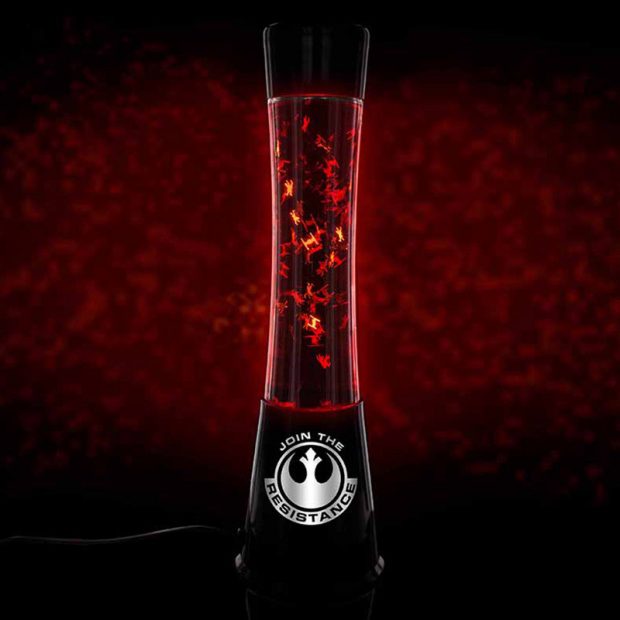 Because your lamp should have more than just blobs of melted wax inside of it. It needs X-Wings and TIE Fighters battling it out inside. Set it on your desk and just watch the battle unfold. You will be mesmerized. You should play the Star Wars soundtrack while you are hypnotized by this lamp.

You can grab one for yourself over on Amazon now. They need to make one for Star Trek now. Best lava lamp ever.