Back in January we checked out Akira and Sarah Figma action figures based on their appearance in the first Virtua Fighter. One of the figure’s product shots showed the characters playing on an equally tiny arcade machine, specifically the legendary Sega Astro City. The scale model is not bundled with the figures because it’s from a different toy company, but it’s now available for pre-order. 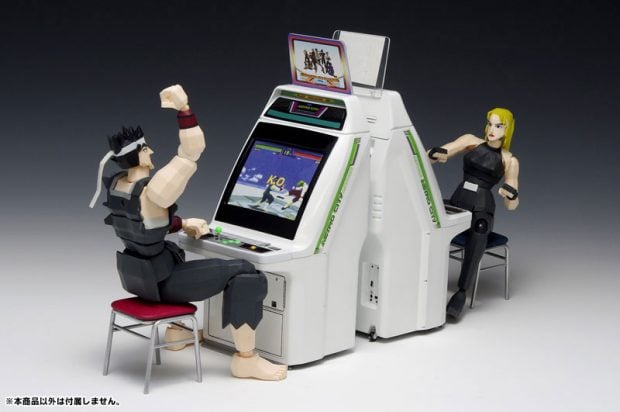 The 6″ Astro City is the latest in toy maker Wave’s line of 1/12 scale arcade machines called the Memorial Game Collection. This edition comes with three sets of video game stickers for the banner and screen: Virtua Fighter, Fighting Vipers and Die Hard Arcade. 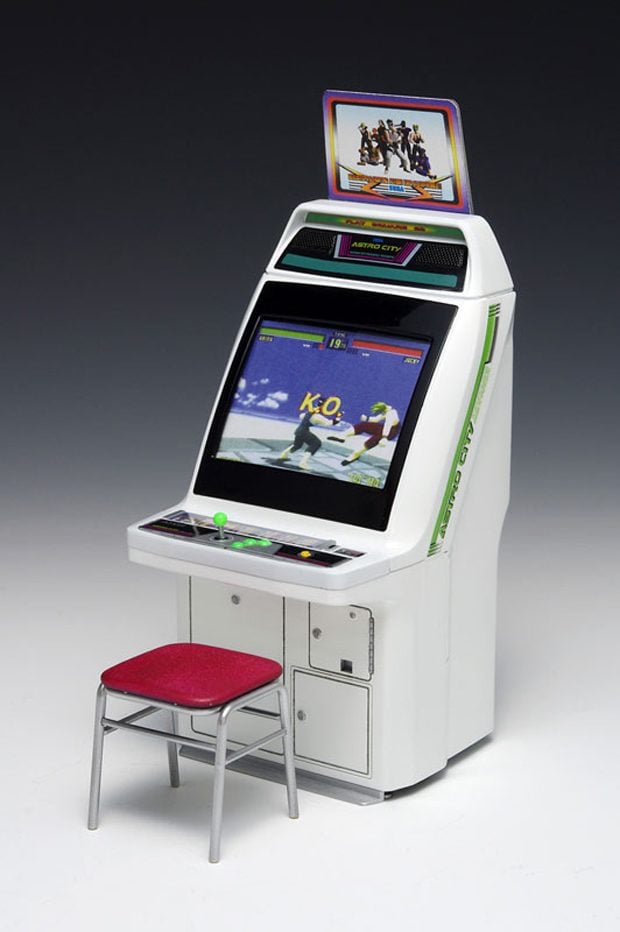 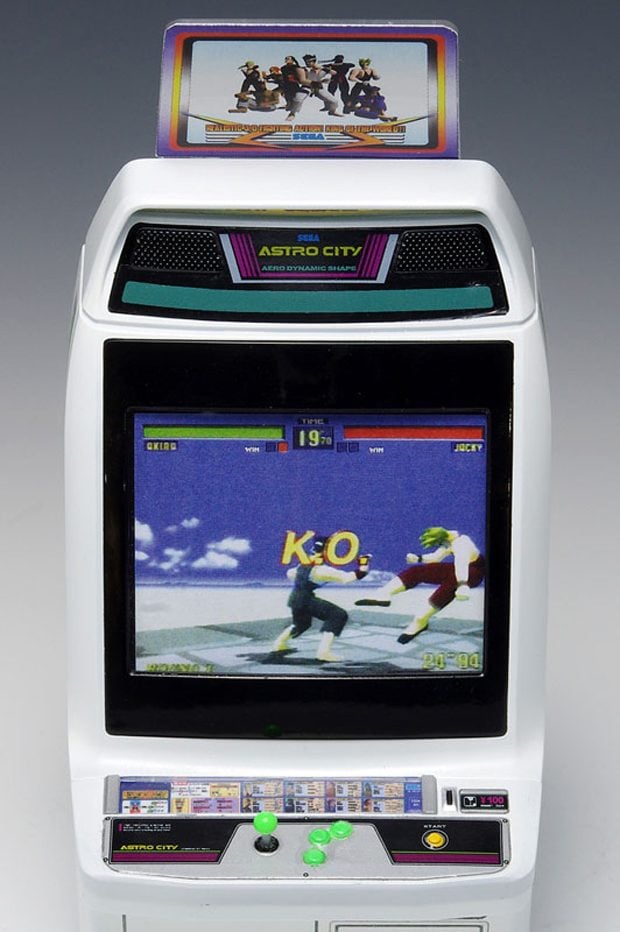 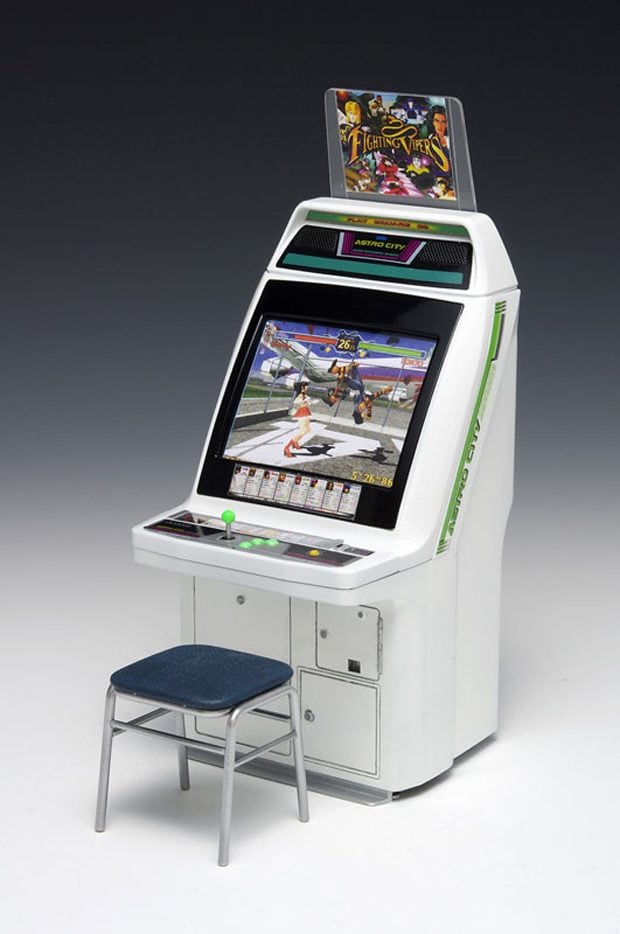 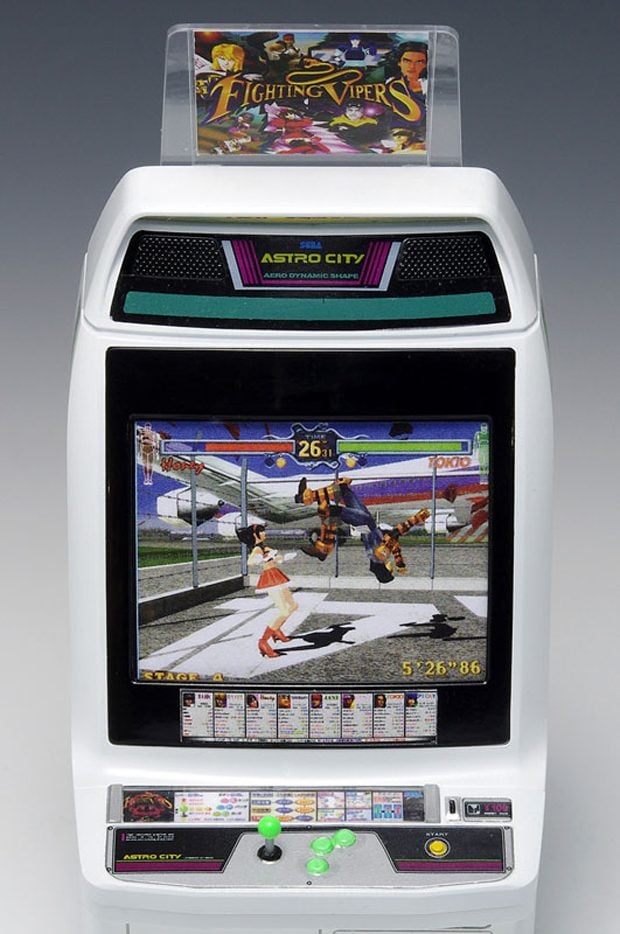 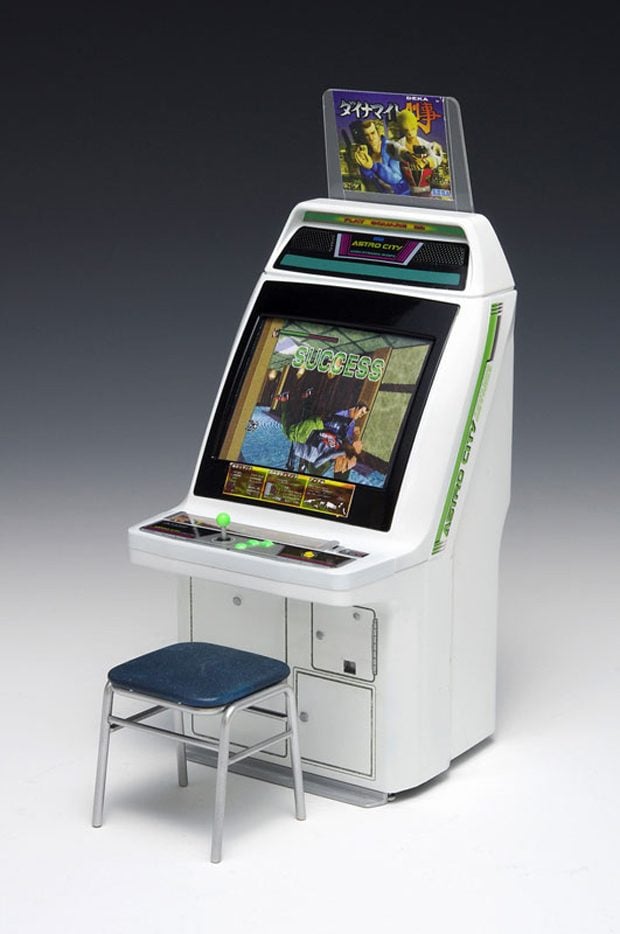 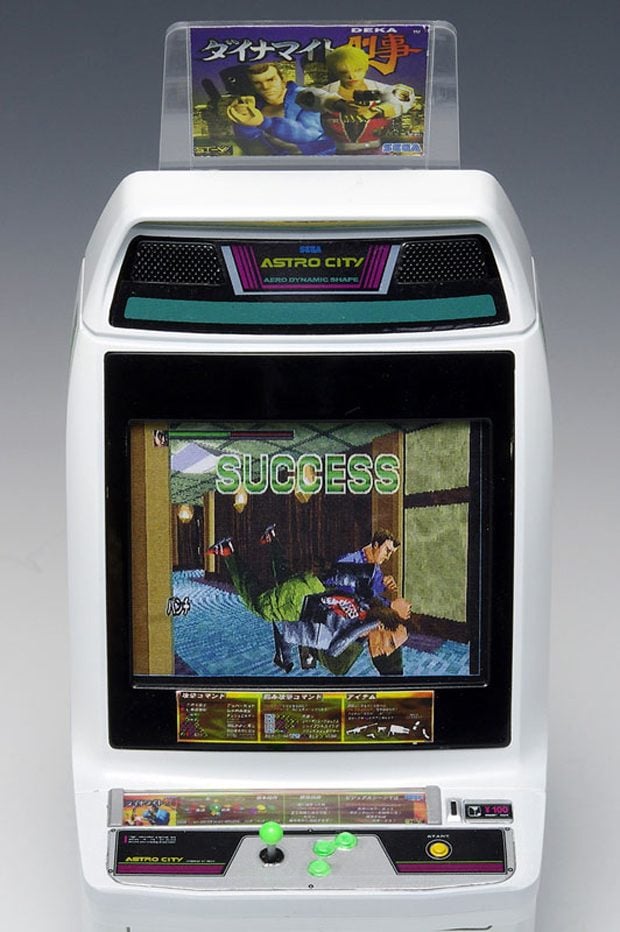 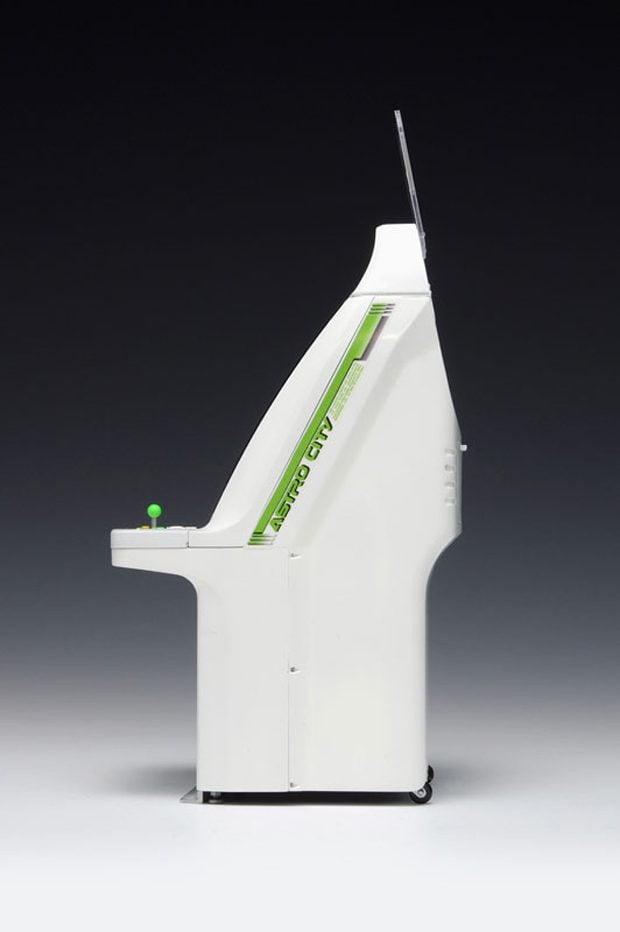 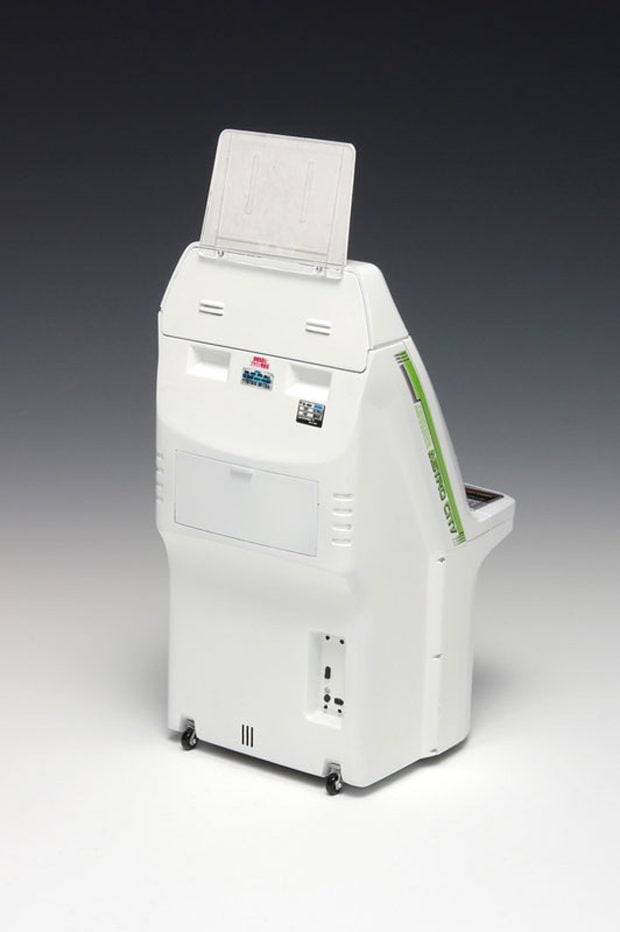 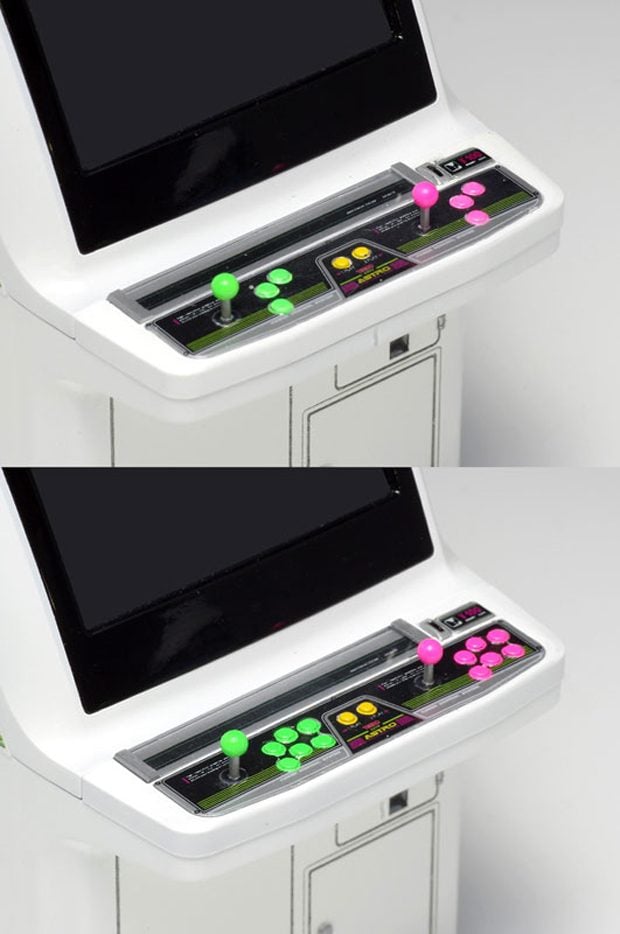 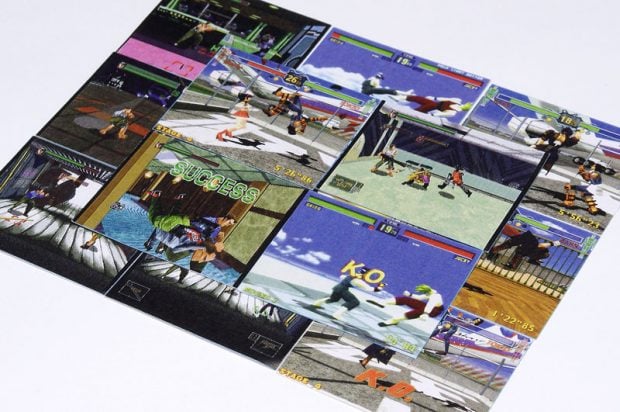 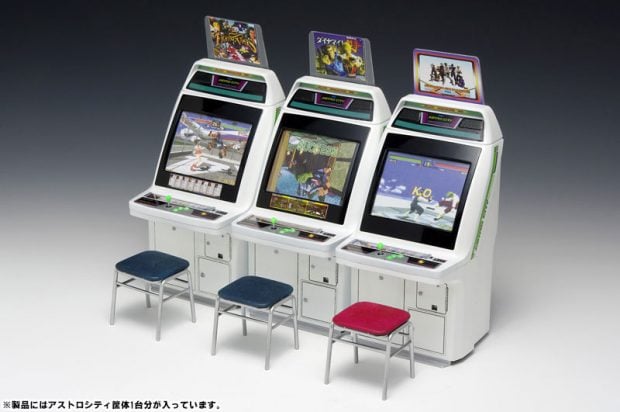 Insert about $23 (USD) on Amiami to order the tiny arcade machine.