Last year, we checked out Marcel de Haan and Harmut Wendt’s Starforce Pi, a portable arcade machine based on the Raspberry Pi. With their Kickstarter for the machine winding down, Marcel had enough time on his hands for something he’s wanted to do for a long time: a portable Neo Geo. 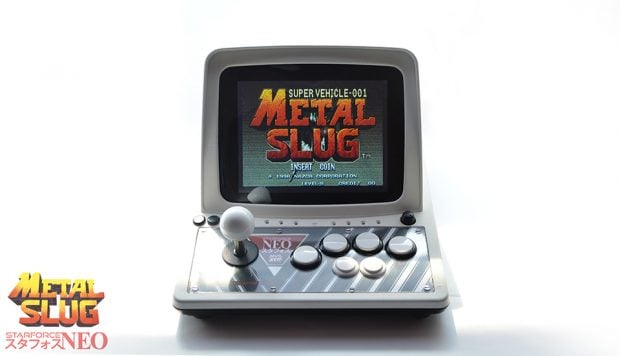 Marcel painstakingly modded both a Minitel 1 case and a Neo Geo MV-1B circuit board to make the portable machine. He also added a scanline generator and a SCART-to-HDMI adapter so he can feed the video to a larger monitor if he wants, as well as two Neo Geo controller inputs. He used an 8″ 480p LCD screen for the display and a pair of Logitech Z120 speakers for audio output. 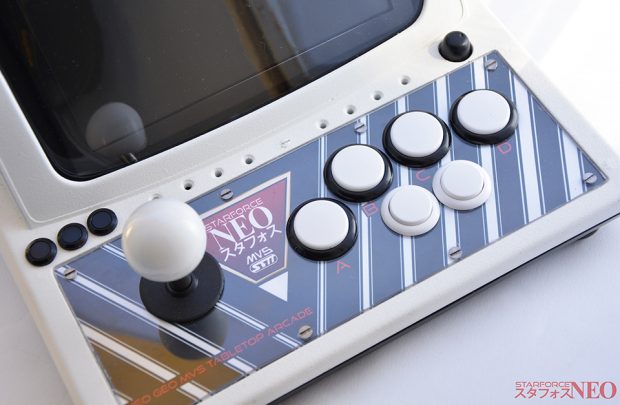 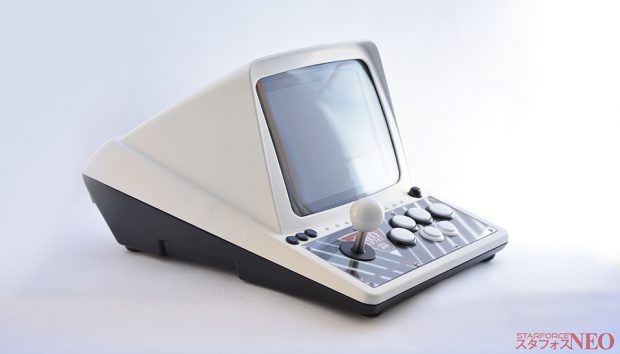 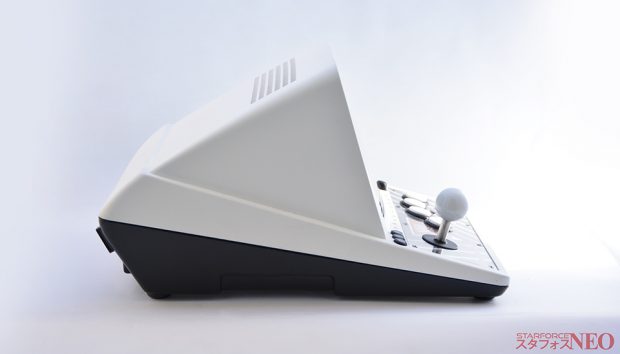 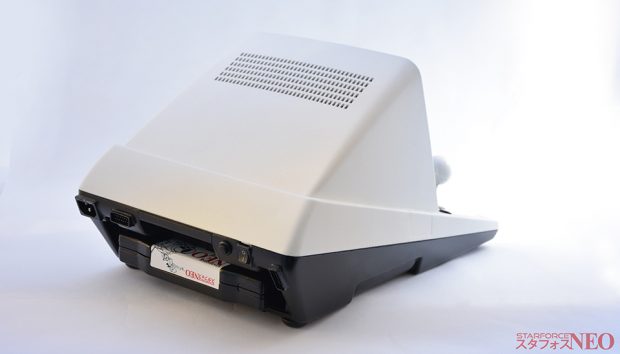 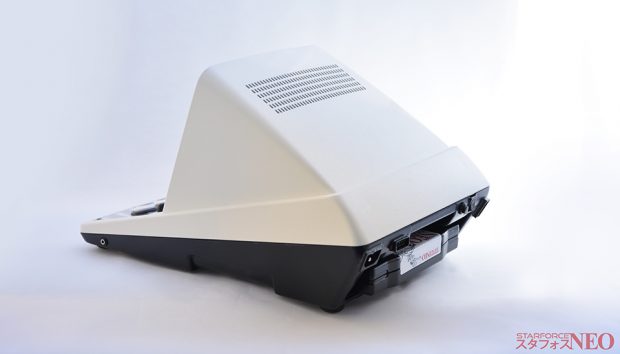 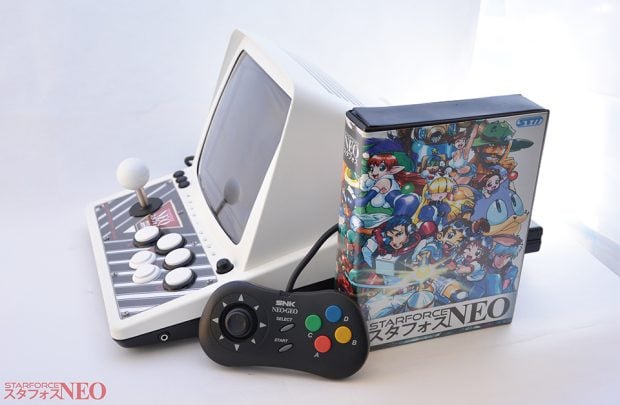 To make it easier to game on the go, Marcel bought one of those bootleg 161-in-1 cartridges. He replaced its yellow case with a black one from a Fatal Fury cart and then made custom box art and labels for it.

All in all it took Marcel spent about $1000 (USD) and four months to make this beautiful machine. He has no plans to make more, unless SNK itself pays him to do it. Check out Marcel’s blog for his full build log.