World of Warcraft Cookbook is for Hungry Gamers

This fall, gamers will be able to get your mitts on the official World of Warcraft cookbook from Simon & Schuster. Written by Chelsea Monroe-Cassel, the book features real world interpretations of food that players might see in the game. Along with sweets, main dishes, and desserts, the book also has some drinks to enjoy. 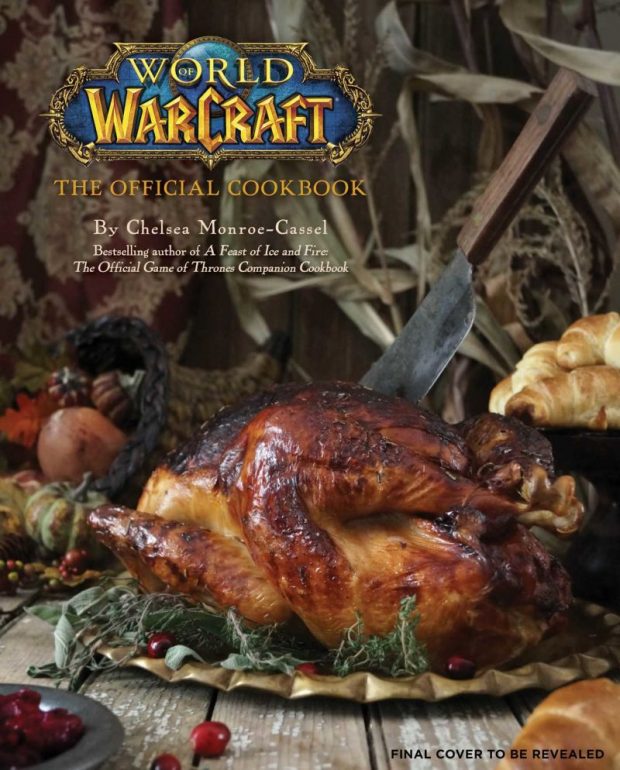 Some recipes are weird – like Honey-Spiced Lichen,which are actually baked kale leaves that you dip in salsa. One of the stranger recipes will be a hard one to make and it is called Ironforge Rations. This recipe calls for canned haggis. I can’t say that I have ever seen canned haggis in stores in the States, but then again I have never really went looking for it. 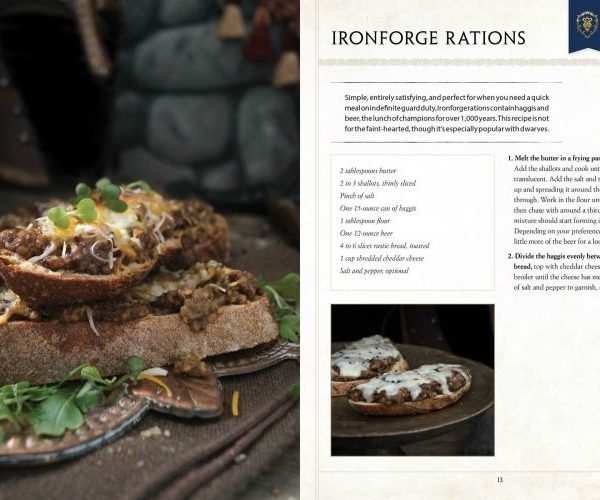 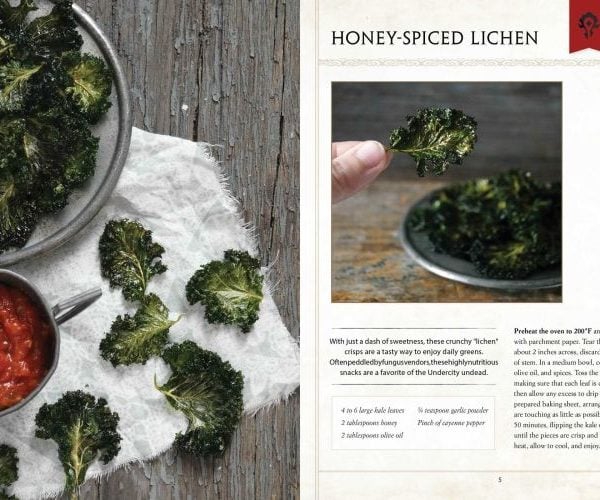 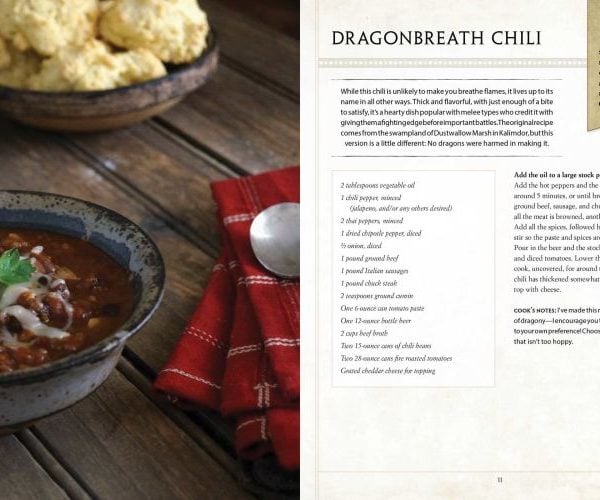 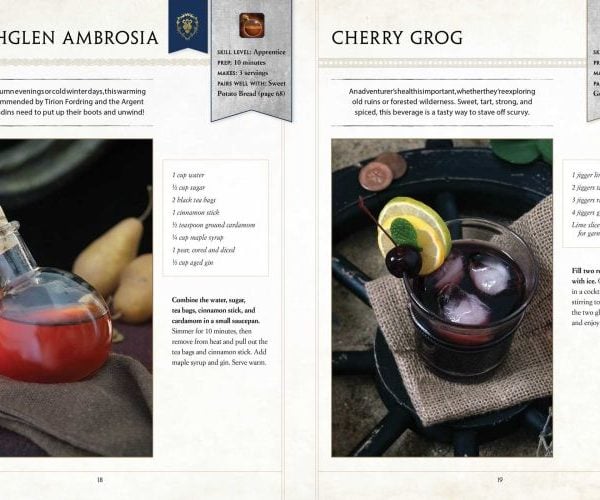 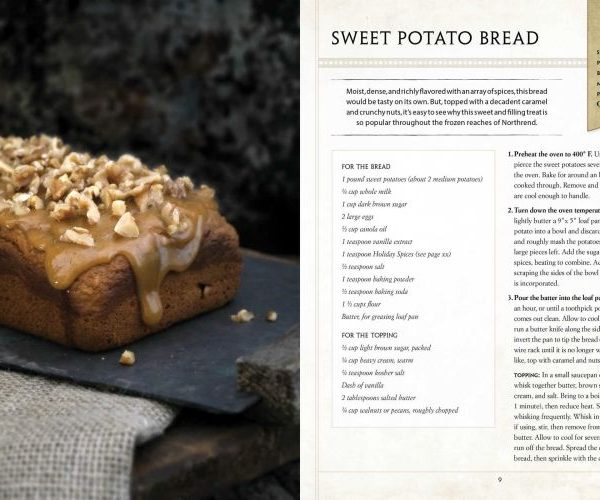 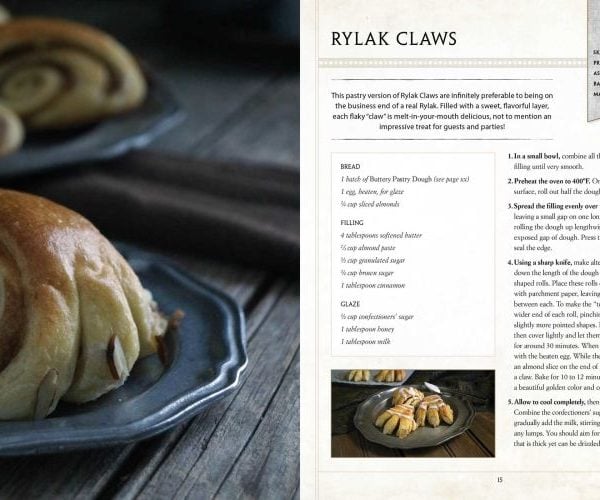 I am down for the Rylak Claws, which are essentially cinnamon rolls with almonds for fingernails.