Last year, Game of Thrones Clue was unveiled as a Thinkgeek April Fools joke and guess what? Now it is a real product. Daenerys did it. In Westeros. With a dragon. 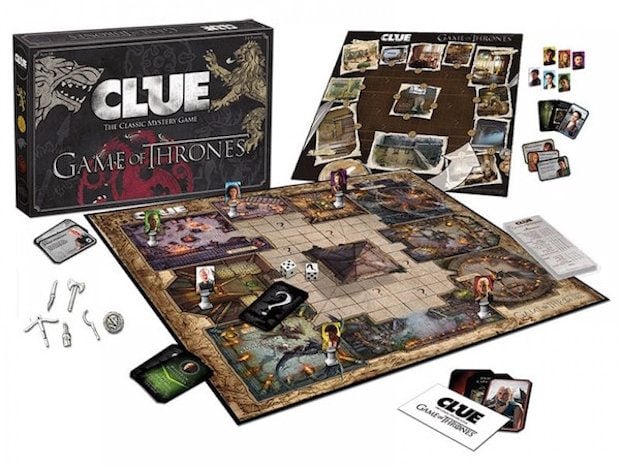 HBO is offering the official Game of Thrones Clue board game now. This game has a double sided board that lets you play in Mereen or The Red Keep. Just like any game of Clue, you have to try and figure out who killed who, with what, and where. If it’s anything like the books, they will all die horrible deaths. 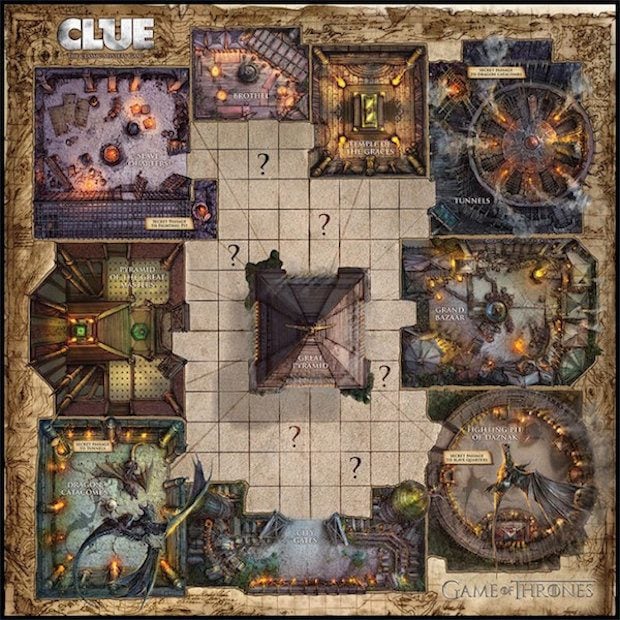 Out of all of the Clue versions you can buy, this one makes the most sense since these characters are all pretty much killers. No one gets out of Westeros alive. 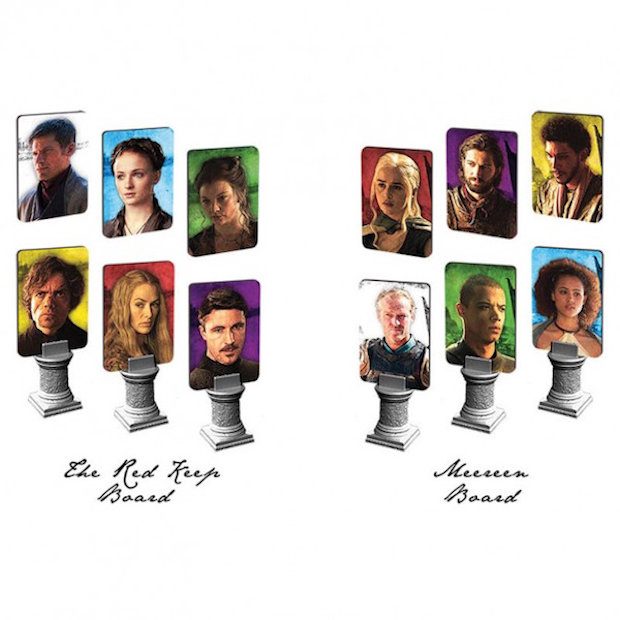 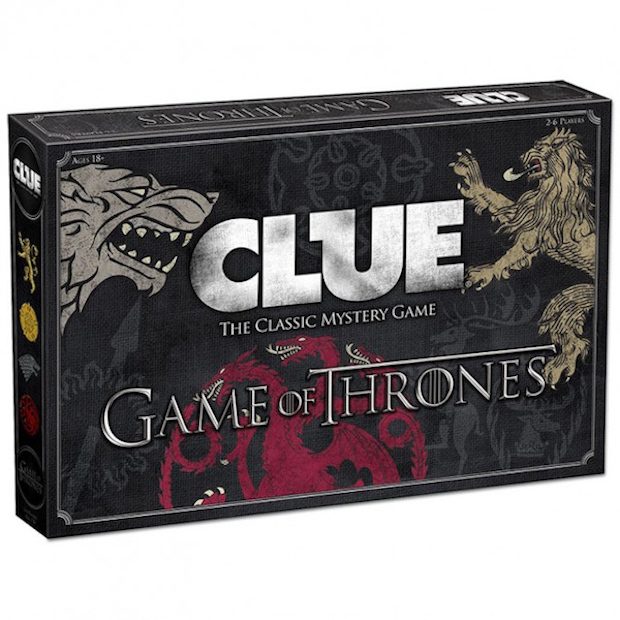 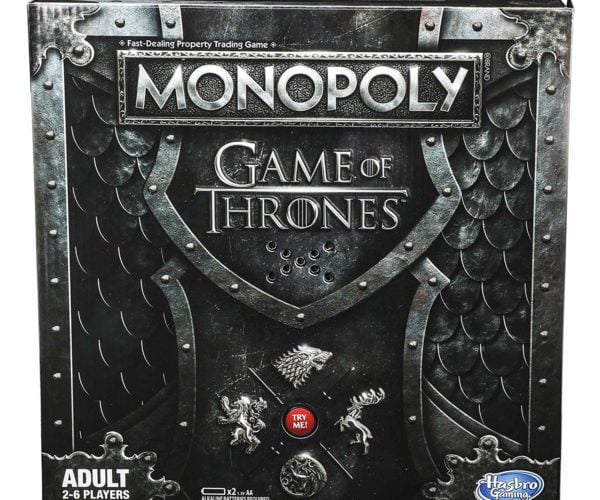 Game of Thrones Monopoly: I Play and I Know Things 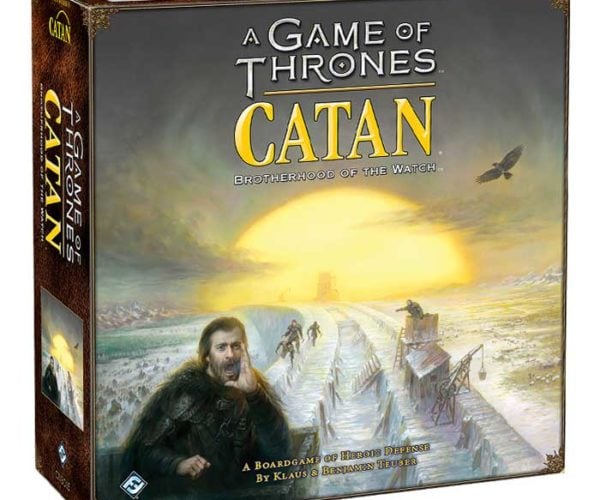 A Game of Thrones Catan: Boardgames are Coming