Japanese company Beatrobo wants to bring back the cartridge with Pico Cassette, a video game cartridge for iOS and Android devices. Is it practical? Not unless a cartridge can hold dozens of games. But Beatrobo hopes to attract old gamers and collectors who cherish the physical representations of their pastime. 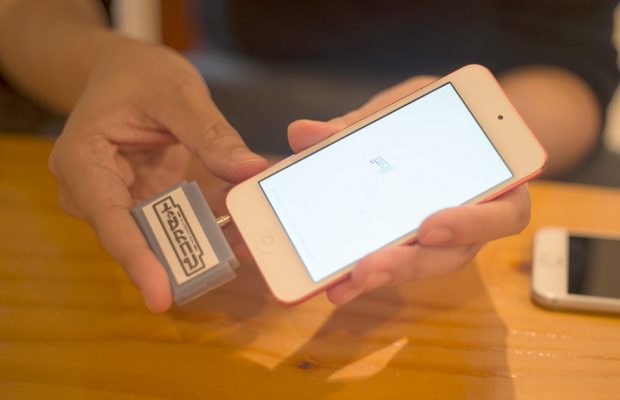 Pico Cassette is a gaming variant of Beatrobo’s PlugAir, which is a storage device that transfers data via the headphone jack on mobile devices. 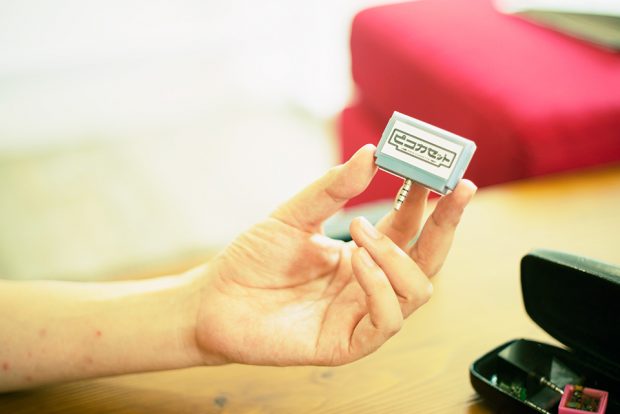 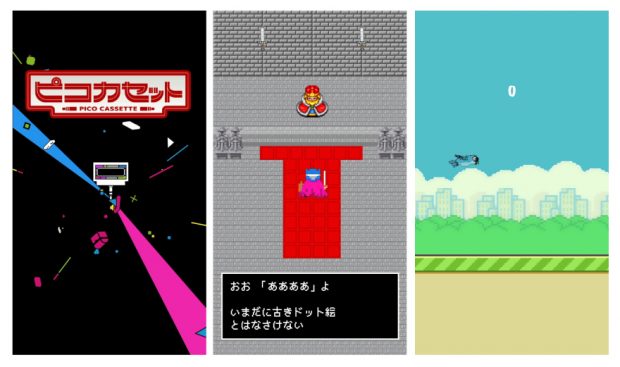 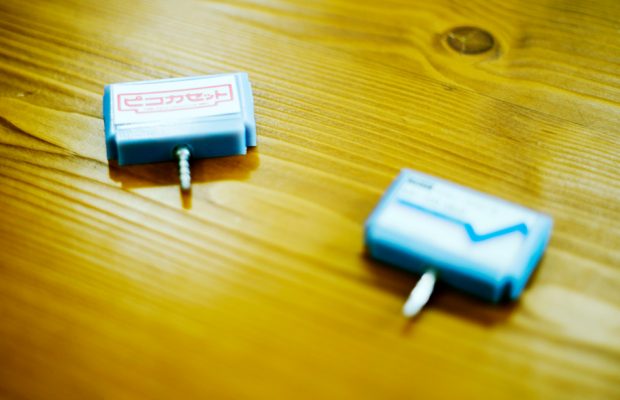 Beatrobo is currently running a crowdfunding campaign in Makuake, where one of the rewards is a Pico Cassette port of the Famicom and MSX game Ninja JaJaMaru-kun. The game is given to backers who pledge at least $45 (USD), which is hopefully not reflective of Pico Cassette prices. Also, I wonder if they’ll push through if the next iPhone does give up the headphone jack.