A few years ago, we featured Vocre, a mobile app that translates speech from one language to another using your mobile device as a display, a microphone and a speaker. A new company called Waverly Labs claims it’s working on a more elegant solution that uses wireless earphones. 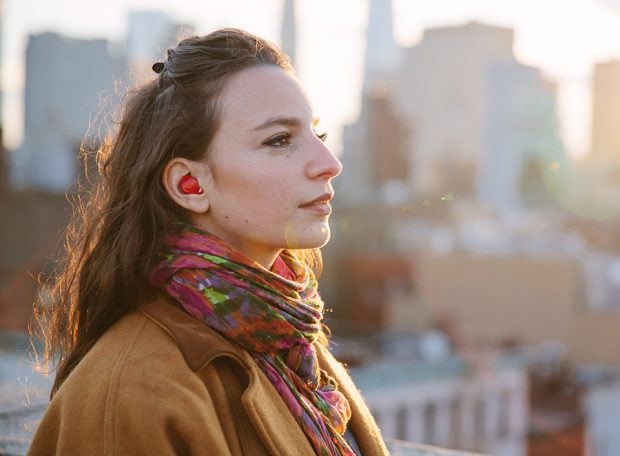 Waverly Labs’ Pilot earphones still need a mobile device and an app to function, but at least you don’t have to hold up your phone between you and your buddy. That makes it easier to use while you’re on the go and makes conversations less awkward. Waverly Labs founder Andrew Ochoa says Pilot came out of his desire to communicate better with his French girlfriend. According to designboom, Pilot “will initially support Latin, French and Germanic languages, followed by other world languages, including Slavic, Hindi and East Asian.”

Waverly Labs claims that you won’t need a data connection to use Pilot’s translating features, and you’ll also be able to use it as normal earphones and listen to music and other audio with it. 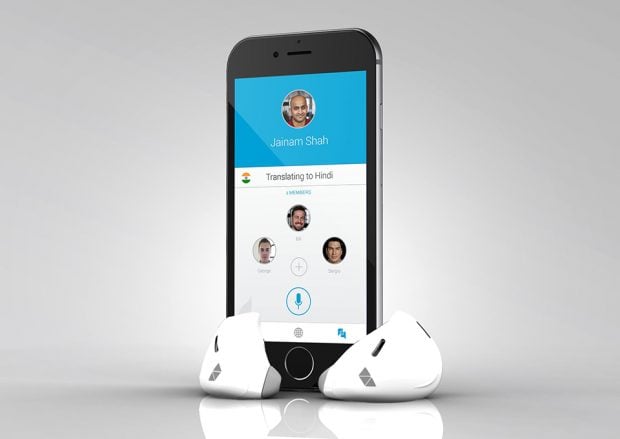 Futurism says Pilot will go on sale next year for $410 (USD), but before that Waverly Labs will launch a crowdfunding campaign for the device on Indiegogo. 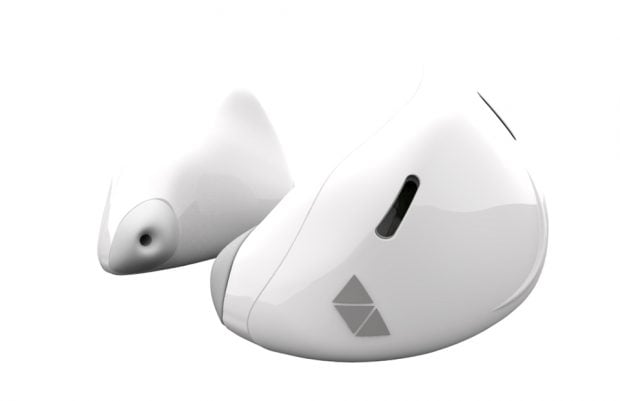 [via designboom & Futurism via Popular Science]