Man Made Shooting Stars are Like Fireworks from Space

A company called Star-ALE hopes to create the most awesome aerial display ever seen in the skies over Tokyo as part of the opening ceremony of the 2020 Olympic games. Fireworks just won’t do for a celebration of such epic proportions. The company wants to pull off something called Sky Canvas that involves shooting fiery pellets from micro satellites orbiting the Earth into our atmosphere. 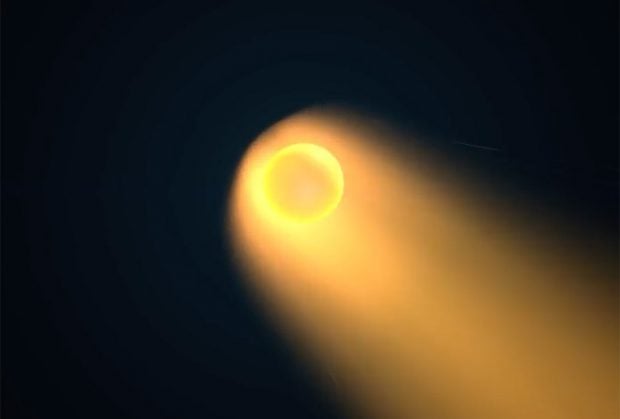 Yeah, instead of shooting fireworks into the air to explode, these will rain down from space. Each of the satellites would hold 500 to 1000 pellets, and each pellet costs over $8000 to make. If the cost of the pellets alone doesn’t make your sphincter pucker, don’t forget about the cost of building the satellites and getting them into orbit.

The pellets would be made from a variety of elements and metals that glow in a rainbow of colors as they ignite and burn about 50 miles over the surface of Earth. Their inventors say they’ll also burn longer than a real shooting star so they’ll be visible to more people.

The company is also working on technology to track the the probabilities of particles colliding with other objects to help ensure safety of the deployment.

I hope they pull this off, the company says that about 30 million people in an area 120 miles around Tokyo would be able to see the display.