If you’re a Star Wars fan who attends conventions, you’ve probably seen Roxy The Rancor. Maybe you even had your picture taken with her. Well, now Roxy has some competition for your photo ops. 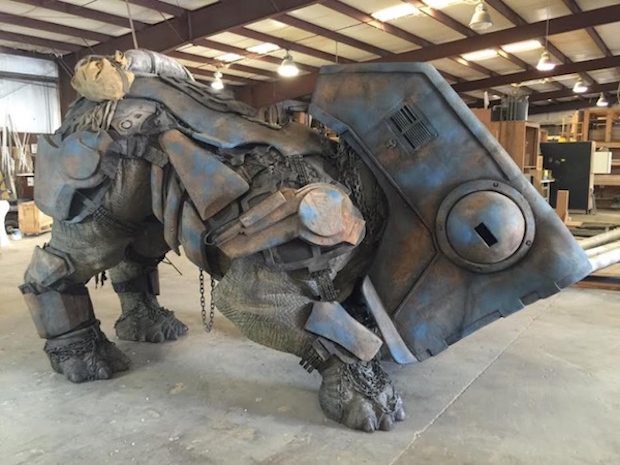 Roxy’s creators Rick Boehler and Erik Hollander are working on a replica of the Luggabeast from The Force Awakens. This 1:1 scale sculpture will debut at MegaCon in Orlando later this month. After that it will be headed to the Dallas FanExpo in June. I would love to see this in person. 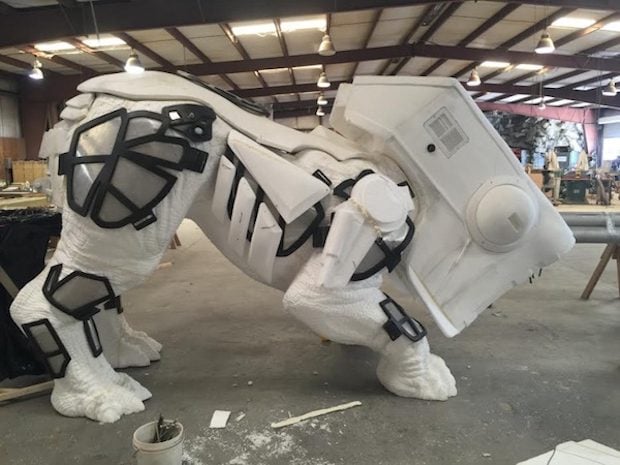 How accurate is it? Well, event Coordinator and part owner Matt Paisley says: “This Luggabeast is as film accurate as we could get with the help of those ‘friends in high places.’” Paisley noted. “There aren’t a lot of good reference photos from toys or books, so that was key to getting things right. Pictures just don’t do this justice due to the sheer size and phenomenal detail that Rick and Erik put into it.” 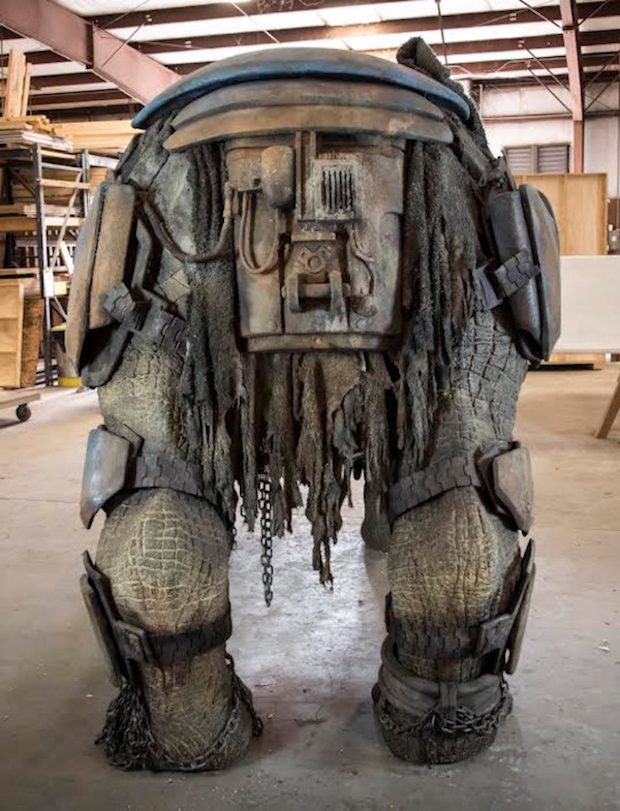 It just needs a name, and you can vote for your choice through May 28th. The choices are Lenny, Lumpy, Lemmy, Leroy, and Louie.