Today, even single board computers are locked in an arms race of size and power. There’s nothing inherently wrong with that, but Konstantin Dimitrov thinks that for budding programmers and electronic engineers, simplicity and soul will go a long way. That’s why he designed the ELLO 2M, a DIY laptop that’s mostly made of stacked circuit boards. 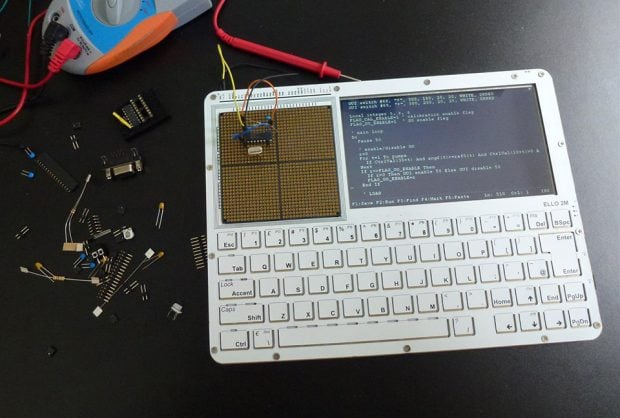 The ELLO 2M’s body consists of six PCBs, while the keyboard’s keys are simply punched on a metal sheet. The computer is controlled by Geoff Graham’s Micromite, a 32-bit PIC microcontroller based on his version of BASIC called MMbasic. It also has a 7″ 800×480 LCD touchscreen, three microSD cards (two are removable), an RF module, a speaker, a 4500mAh battery and an optional prototyping board with 1156 holes. 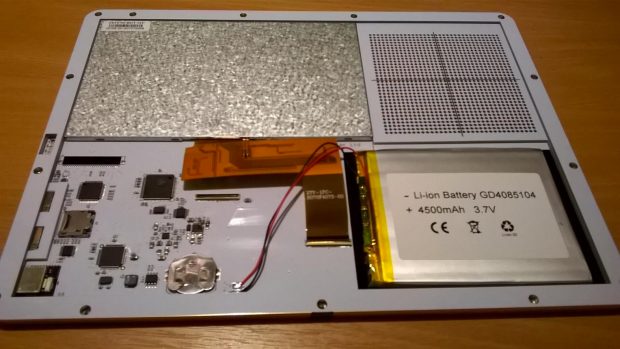 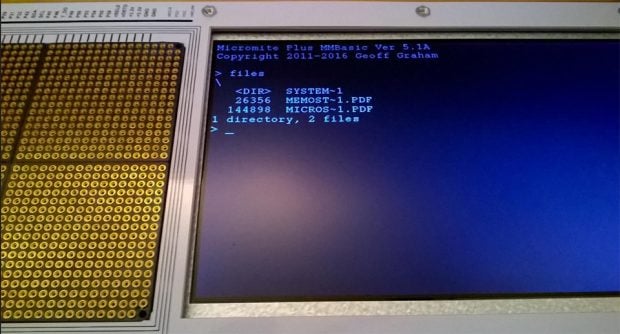 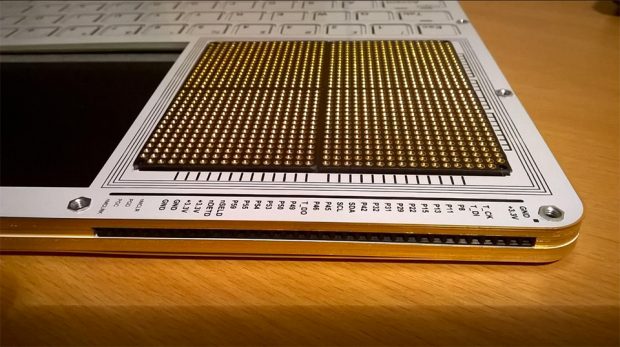 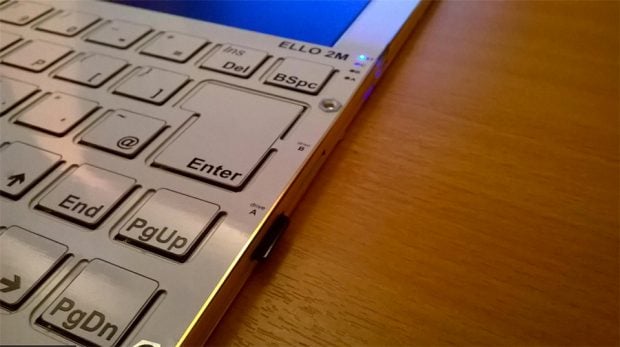 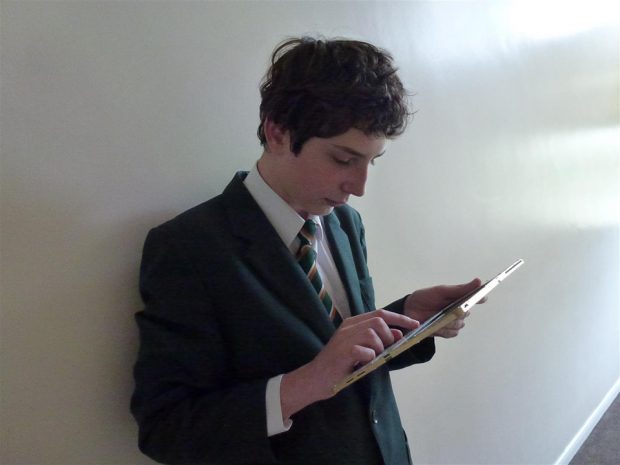 Konstantin hopes that the ELLO 2M is simple enough that the people who use it will learn to maximize the hardware’s capabilities and be focused on honing the fundamentals of programming or electronics.