The only things that Pokémon and Gundam really have in common are that they both come from Japan. At least that is all they had in common until Imgur user Khrisamisu was inspired to create these Pokémon models in Gundam style. 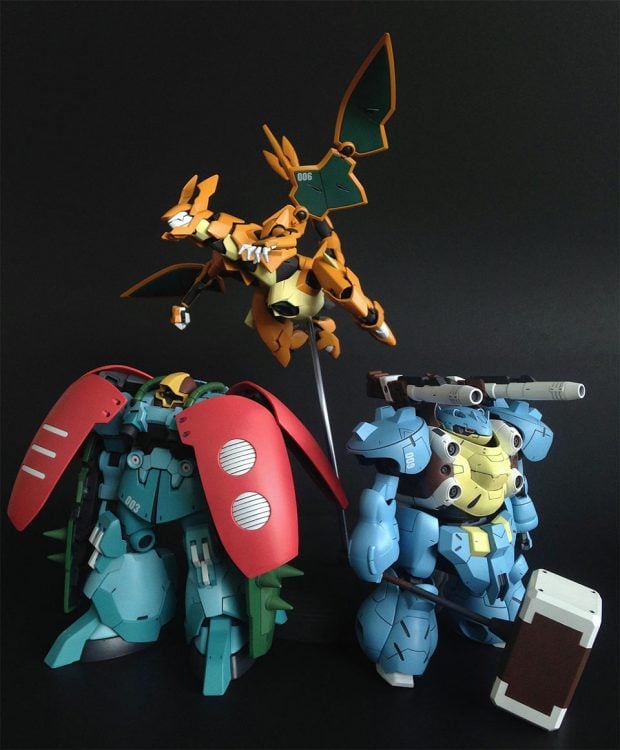 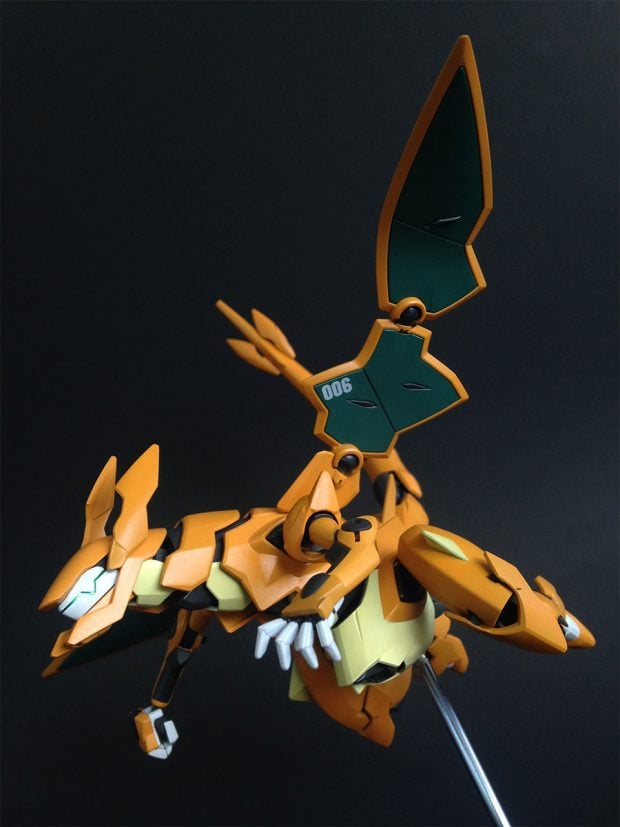 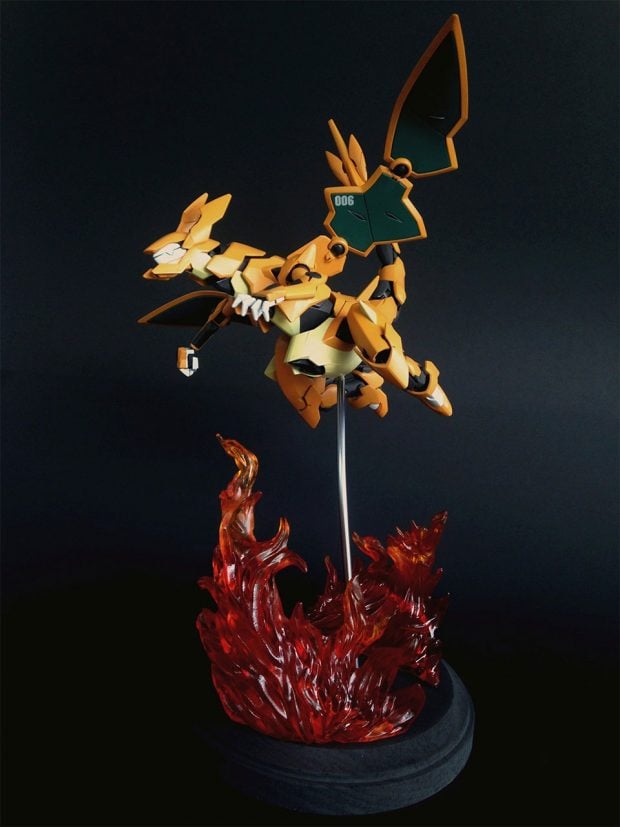 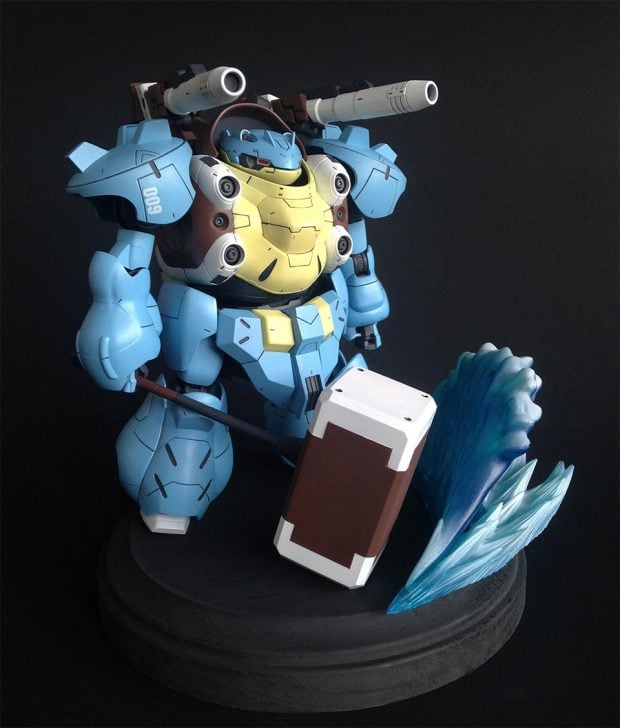 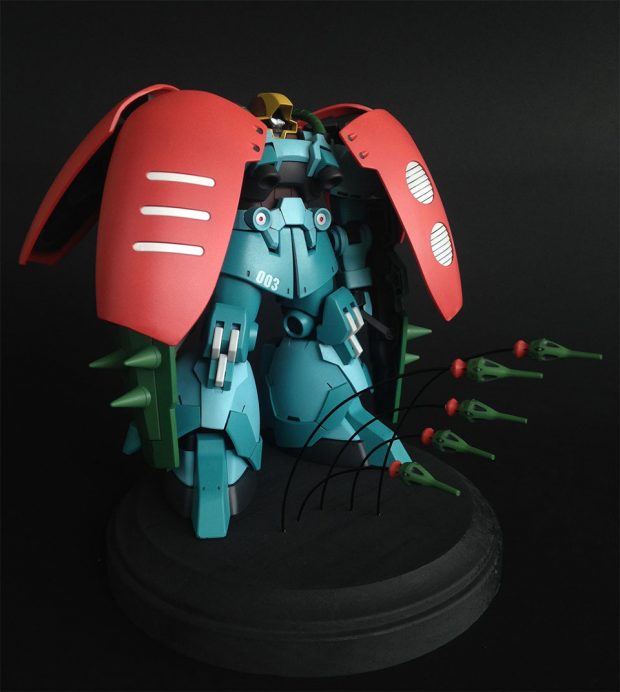 The models are very cool and look much like their Pokémon forms.