With the release of the Oculus Rift and HTC Vive, the dawn of consumer virtual reality is upon us. I suspect we have not even seen it’s real abilities yet. As the technology evolves, it will change the way we game for sure, and a whole lot more. One of the biggest problems with today’s VR systems are the wires that connect you to your gaming rig. Sure, you could go with one of the smartphone-based VR headsets, but they can’t keep up with the computing power of a desktop PC.

To solve this problem, HP’s Omen gaming line will soon offer a high-end PC that’s wearable as a backpack. It is designed for walking around in virtual reality without the wires. It’s weird that this kind of news seems so normal these days. Such is our brave new world. 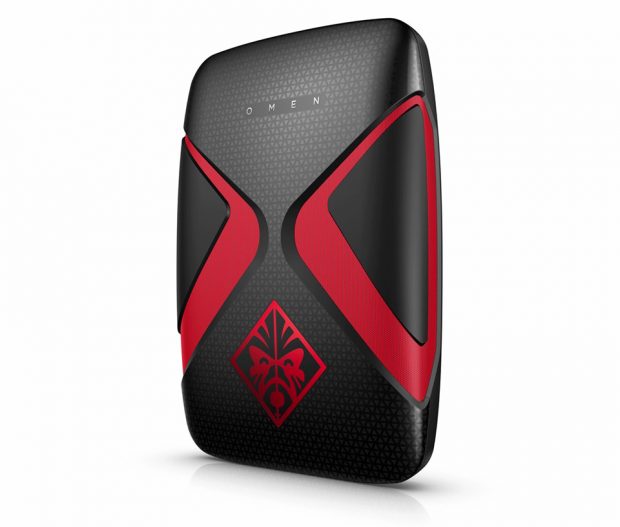 This backpack PC is a work in progress at the moment. Apparently HP will start testing some demo units in about a month. The specs are pretty similar to other VR-ready desktop PCs. Nothing shocking here. There’s an Intel Core i5 or i7 processor, up to 32GB of memory, and a graphics card of some sort. It is all packed within a slim backpack that weighs under 10 pounds. The waist belt holds two batteries that power the CPU and graphics card individually.

So the idea is that you plug this into your headset or other VR gadget and you walk around and do your thing. Hopefully this rig will be a bit better than just having a laptop on your back. It should be less prone to overheating for example. Or so we hope. It should be comfortable too. And tough, because people really get into VR games and fall over stuff. The batteries only last about an hour, but you can swap them out for new ones, and a smaller third battery stops the PC from shutting down during the change.

If you want to use it as a boring old computer, you can: thanks to a wireless display, mouse, and keyboard that are part of the package. It will be interesting to see where companies go with this kind of gear.