Asus announced a bunch of new products at the Computex 2016 technology expo in Taiwan, but probably the oddest and coolest thing is probably their new cute house robot called Zenbo. 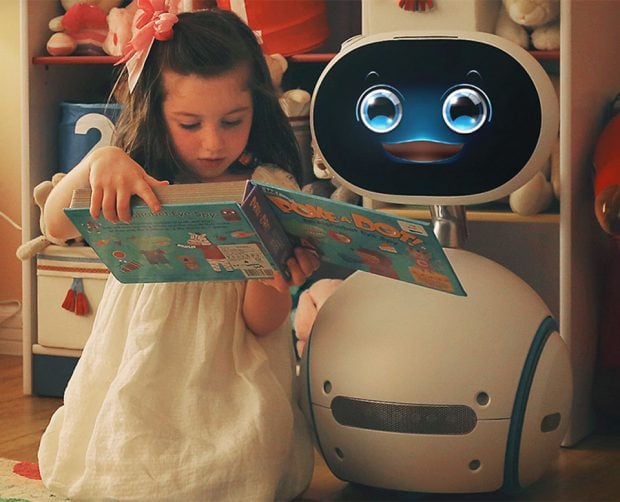 Zenbo is a household assistant and companion robot that can move independently around the house, recognize faces, play games with kids, read stories and more. It is controlled by voice command. It looks like they dialed cuteness way up past 11 to sell you on this ‘bot. 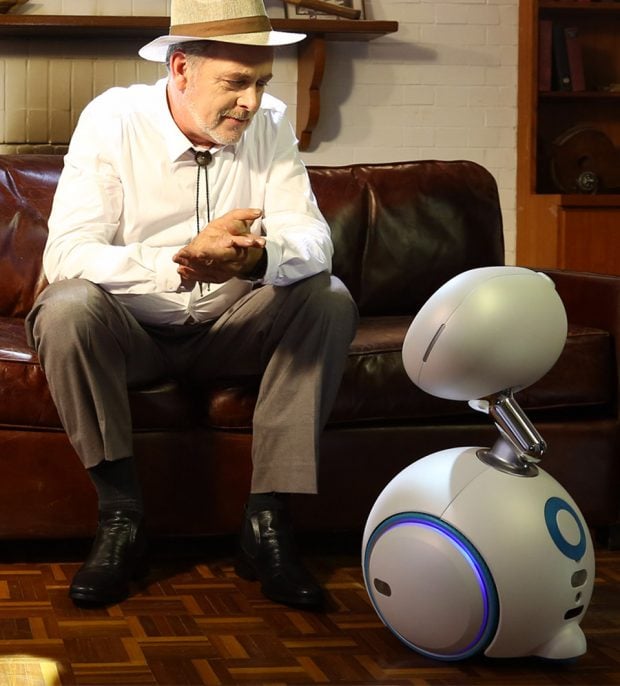 It can control lights, air conditioners, monitor fire alarms, offers up reminders for appointments and to take your pills, play movies, take photos, and much more. Its touchscreen face allows you to make video calls or browse the internet too. Here’s a video that showcases some of Zenbo’s capabilities:

According to those who were there at the Computex demo, the little robot was impressive, making cute faces, rolling around the stage and taking pictures with the crowd, all while answering questions. Zenbo will cost $600(USD) when it goes on sale – assuming you don’t mind turning your whole life over to a cute robot.