To celebrate the third anniversary of the video game Injustice: Gods Among Us, Samsung and Warner Bros. Interactive Entertainment have teamed up to release a limited edition Batphone for your utility belt. 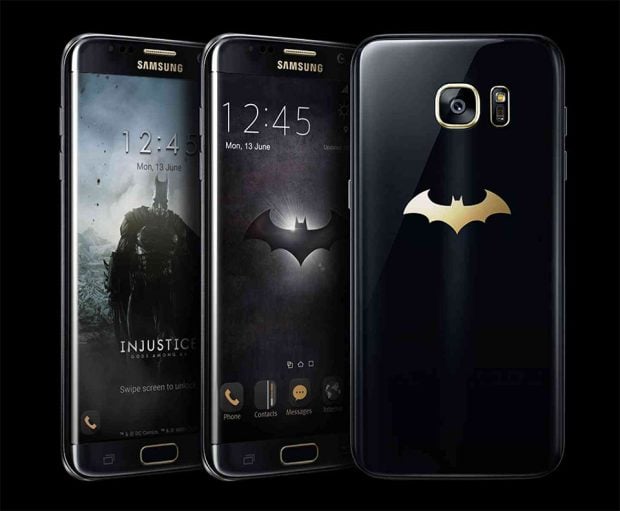 The Galaxy S7 Edge Injustice Edition is a sleek, black version of Samsung’s Android phone, with gold detailing and the very necessary bat symbol on the back. But that isn’t all you get. It comes with even more goodies for your batcave. It also comes with the Gear VR headset, Injustice game credits, and Oculus VR content vouchers.

If you are a Batman fan who has to have this in your life, the limited-edition phone will available early next month, but only in select territories like China, Singapore, South Korea, Latin America and Russia. More countries will follow, but I doubt we will see it in North America.