Liquor is coming! Get your mugs ready! Cooperstown, NY-based brewery Ommegang will soon be adding a new beer to their line of official Game of Thrones beers. The Valar Dohaeris Tripel Ale. 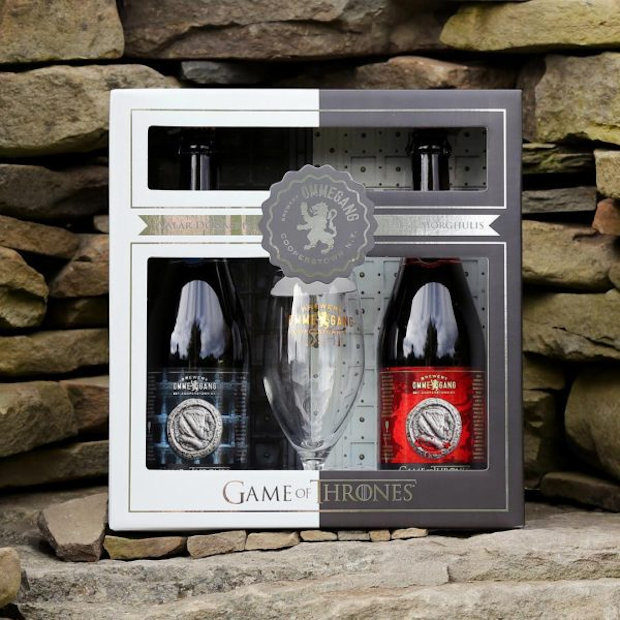 This Tripel Ale will be a 9% ABV beer, brewed with pils, wheat and oats, flaked barley, and hopped with noble hops. You can check out the collectible gift pack in the image here. This pack will include the beer, and the already available Valar Morghulis Dubbel Ale, along with a glass. All of Westeros will be wanting one. Well, if anyone is still alive. 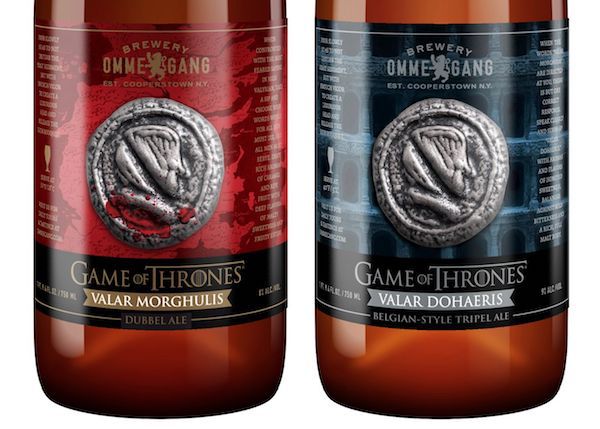 “Valar Dohaeris” means “All men must serve” in High Valyrian and is the traditional response to the greeting, “Valar Morghulis.”