This Security Camera Looks Like a Darth Vader Minion

If this security camera looks familiar to you, that’s because it’s designed to look like a Minion version of the Sith Lord. It was designed by Hyeonseok Kim, a Korean design student, and it looks pretty cool. 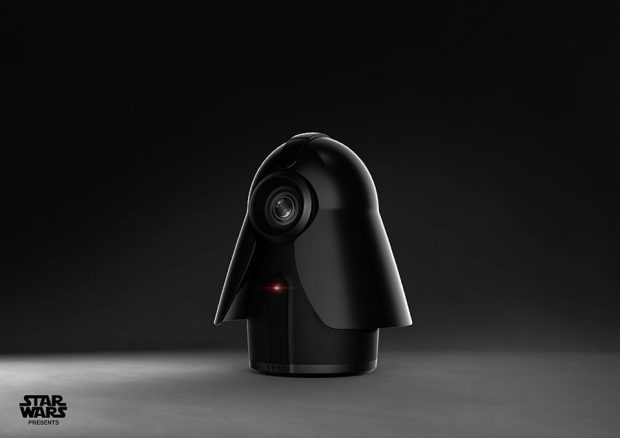 It’s only a concept design, but apparently you’re supposed to be able link several of these together and place them throughout your home, but you just know that isn’t going to end well. Everywhere you go you will hear that minion laughter, and they will be acting so goofy that you will never get anything done. 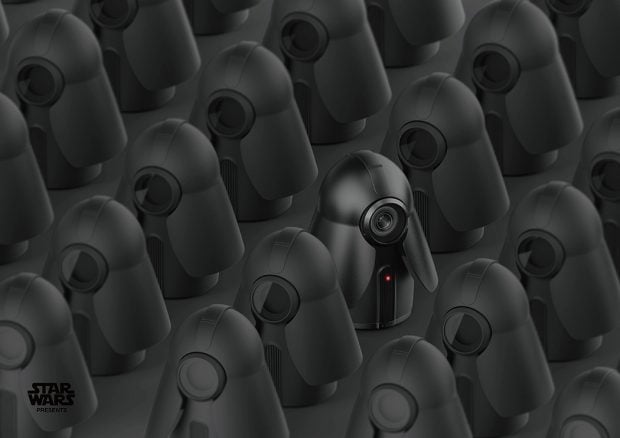 I don’t even care how well it works. I just want one to display, because it amuses me. 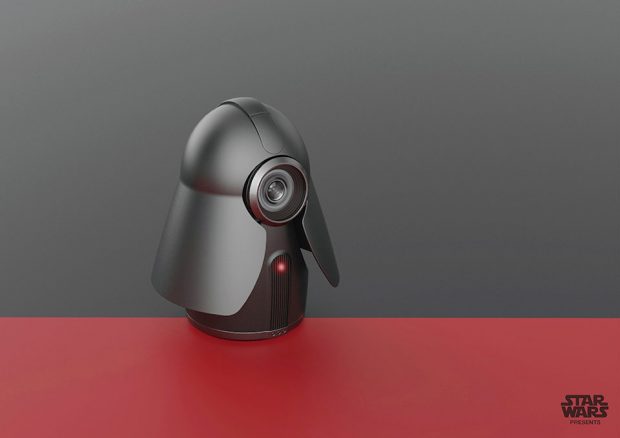