This LEGO Space Shuttle Is out of This World

NASA’s Space Shuttle program is sadly, no more. But that doesn’t mean we can’t honor it in LEGO. The program helped to further space exploration, and many of us have fond memories of watching shuttle launches and landings at school. Those were the days. This LEGO Space Shuttle captures all of the nostalgia of the period. 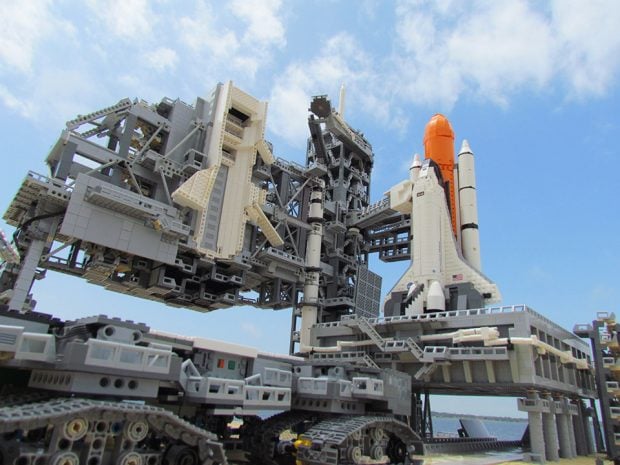 LEGO builder Lia Chan created this amazing tribute to the program. The intricate model is a recreation of the Kennedy Space Center Launch Complex 39A. It includes the launch platform, the Space Shuttle Atlantis, and the crawler system. It is simply magnificent. These images are almost as good as seeing the real thing. 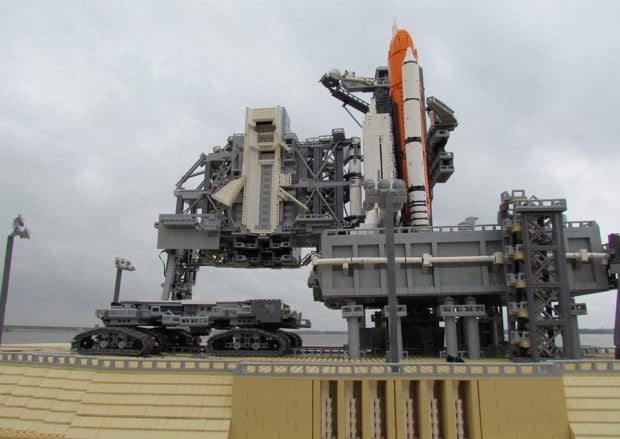 Makes me want to watch a shuttle launch again. 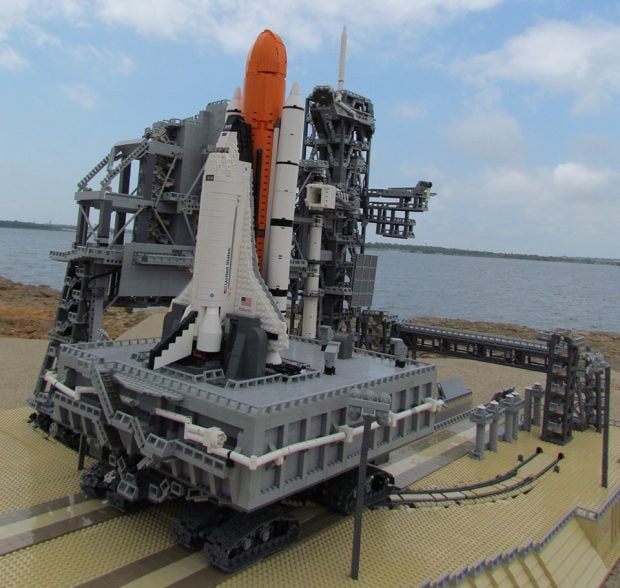