Are you tired of the same old fighting games? Those games just never have any meat to them. Sausage Legend is different. It has plenty of meat. In fact, it is a real sausage-fest. 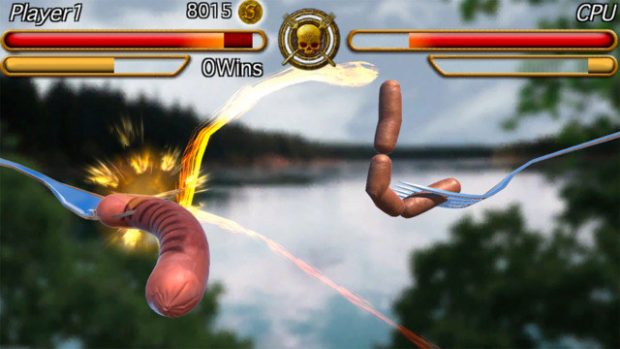 Sausage Legend is an iOS and Android game recently released by Milkcorp. Gameplay involves basically holding a finger on the screen to build up power, then releasing to smack your opponent. You start off with a hotdog, but gain more meats that have different stats and abilities. You can also earn coins to buy more meats by winning fights. 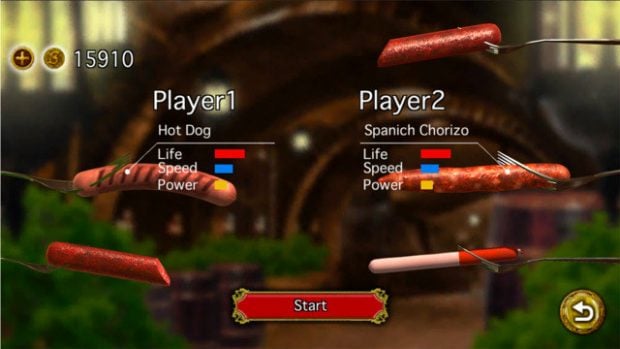 Choose your sausage and attack! Your meat beats their meat. There’s sausage flying everywhere. Beat your opponent and you are the wiener! 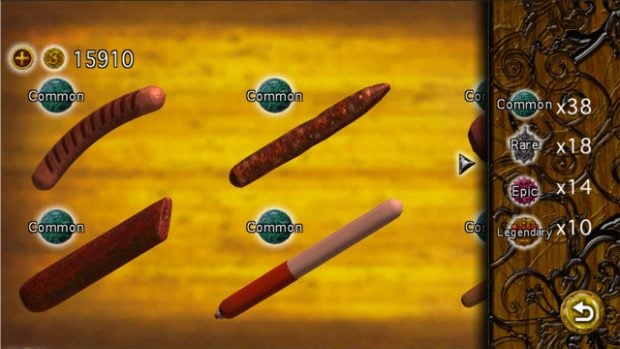 [via Buzzfeed via Geekologie]