Star Wars Mirrors: Shiny Side of the Dark Side

Everyone needs a mirror or two around the house, if for nothing other than ensuring you don’t have a booger on your face before going out. If you are a sci-fi geek, you might want these Star Wars mirrors. 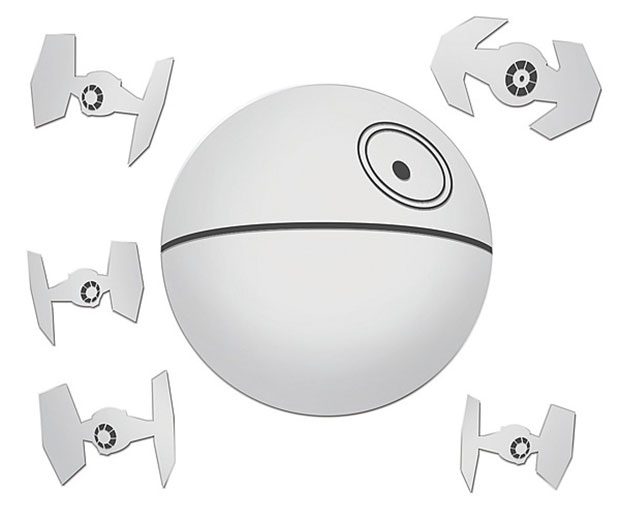 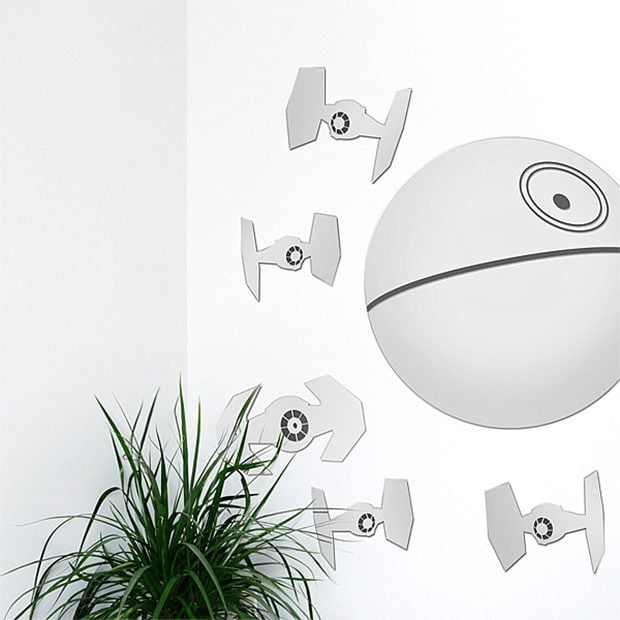 All of them have a peel-and-stick backing, which probably means they will rip the finish off your drywall when you want to take them down. The entire set will cost you $49.99(USD) at ThinkGeek. 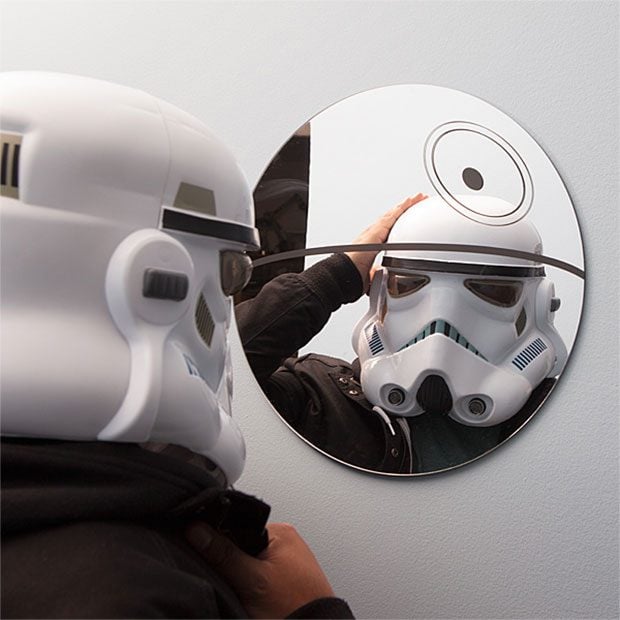