if you really have trouble waking up to a conventional alarm, maybe you should try something different. Perhaps you need something like the Pavlok. It’s wearable accessory that you control using your smartphone or tablet computer, and can be used to deliver a small electric shock. When combined with the Pavlok Alarm app, it can be used to wake you from even the deepest of sleeps. 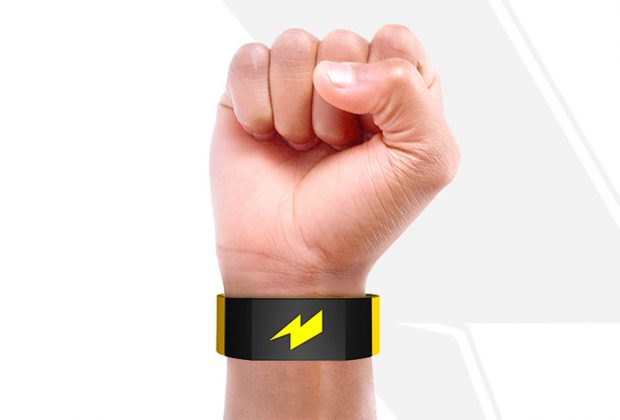 Just slip it onto your wrist when you go to bed. When it’s time to wake up, it will vibrate gently. But maybe that’s not enough. So it can also sound an alarm or even give you an electric shock. That should definitely get you out of bed. The Pavlok can also be used to break bad habits, in the same way that a shock collar works on dogs.

If you want a hands on recount of what it’s like to wake up to the shock, Brian Heater of TechCrunch tested the Pavlok as an alarm:

It’s…intense. It’s not painful, exactly, but it’s a bit more of a jolt than I was anticipating. Honestly, it’s not my preferred method for getting out of bed in the morning, but until someone builds a smart alarm clock into a puppy that will lick my face until I wake up, it’ll have to do. And besides, this is Pavlovian conditioning we’re talking about here.

Some people need a jolt to wake up. I think I’ll pass.