Earlier this week was Sony’s Ghostbusters Day celebration, as the first film was released on June 8, 1984. So naturally Build-A-Bear Workshop unveiled a new Ghostbusters line to commemorate the occasion. It was only a matter of time. This line features Slimer, the Stay Puft Marshmallow Man, and a Ghostbusters Bear. Bear fans are going to love these.

Slimer and the Ghostbusters bear will be available in stores and online, but the one everyone want, aka Stay Puft, is a web exclusive. You can pre-order any of the three online through June 12 with an official launch in the U.K., Canada, and the U.S. on June 23. 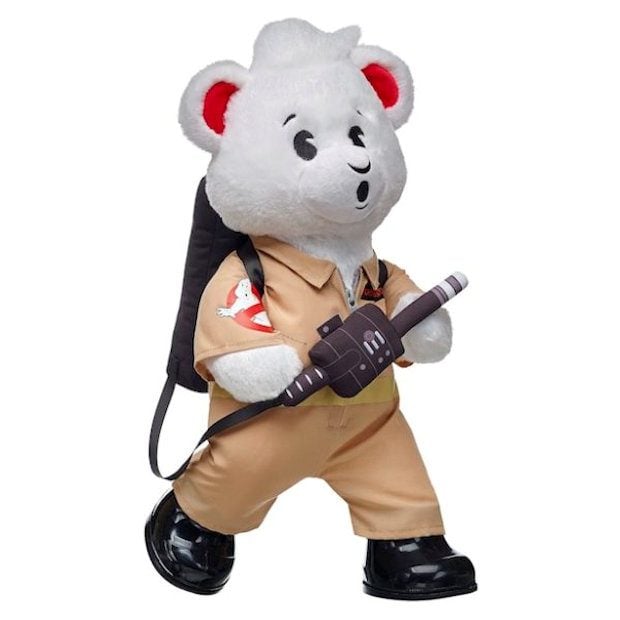 The 7″ Slimer is $12.50(USD), the 19″ Marshmallow Man can be customized with several accessories, including a sound chip for $7 which plays the theme, and a “marshmallow scent” for $3.50. Uh. Okay. That probably smells horrible.  Other add-ons include a tan jumpsuit, Proton Pack, Ghostbusters theme song sound chip, Ghostbusters and Who Ya Gonna Call t-shirts, and that same Marshmallow scent. The Supernatural bear comes fully outfitted to bust ghosts for $56.50. 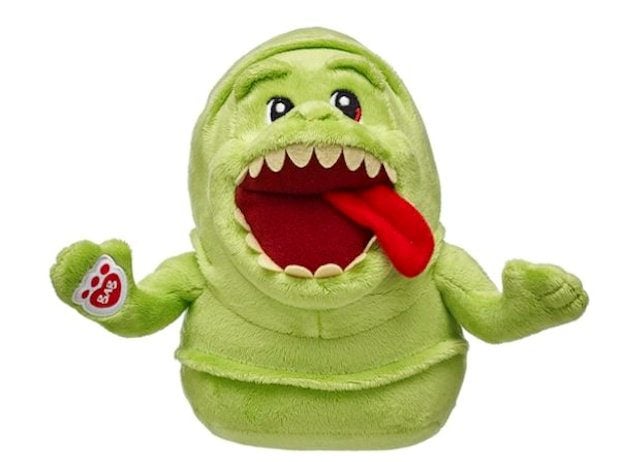 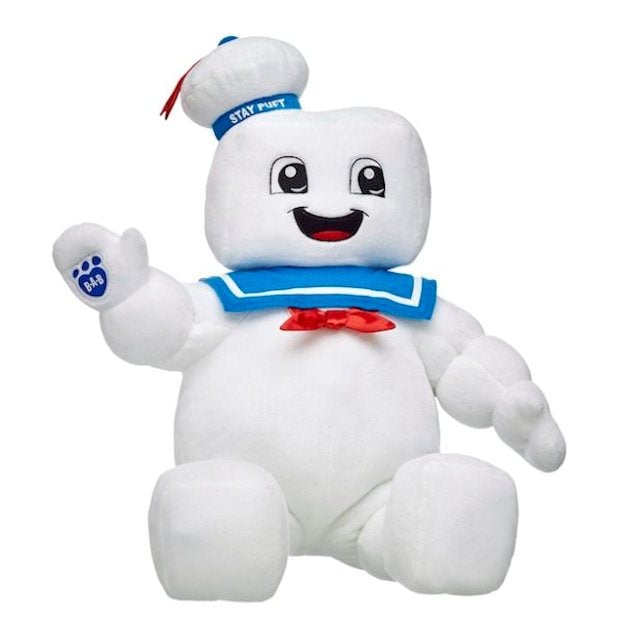