If you are a cat owner, this won’t surprise you. When you aren’t home, your cat does all kinds of stuff you wouldn’t approve of. Apparently, logging onto your laptop so they can surf the web for dirty cat pics is just one of them. It’s not often that they get caught however. 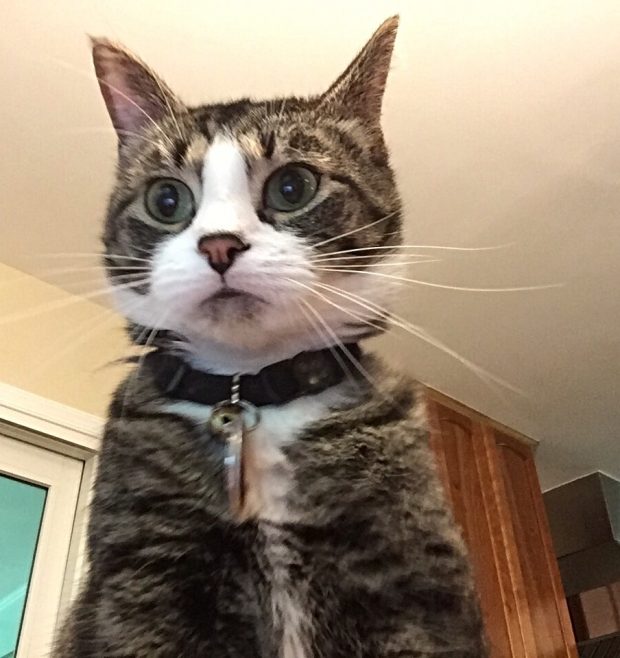 Imgur user pigeonkitty set their laptop to take a photo after three incorrect password attempts, just in case someone is trying to access the laptop. However, one day, their house cat just happened to be playing around the computer. Maybe it wanted to pin some awesome wet food pics, or maybe it was ordering a 50 lb bag of catnip from Amazon. Whatever the reason, kitty was caught red-handed on the laptop.

That cat looks like it knows it has been caught too. Now things will be awkward between cat and owner.