Sony PlayStation VR System Gets a Launch Date and Price

PlayStation VR is Sony’s virtual reality headset that is set to compete with the HTC Vive and Oculus Rift. They have been working on this VR system for a while and many are already set to buy it no matter the cost, but there has been one problem that we all have. They have not given us a release date. Well, now we have some more info on Sony’s VR offering. 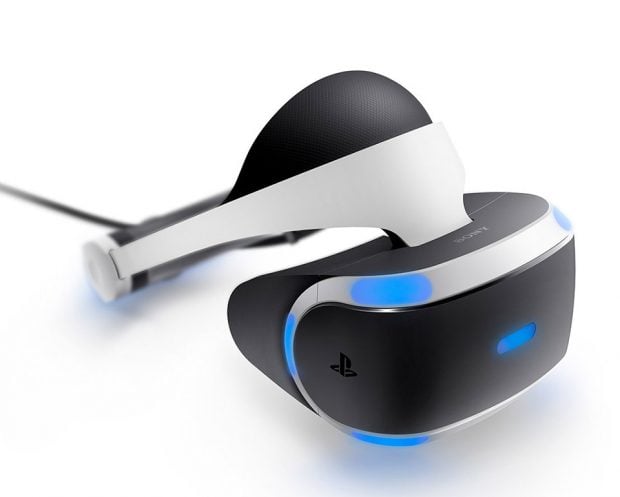 At their 2016 E3 press conference, Sony announced that PS VR will be available starting October 13, 2016 for $399(USD). That should get it nicely in place for the holiday shopping season. They should sell a ton too, because it is significantly less than either competitor, not to mention the fact that many of us already own the required PS4. Chances are that the $399 only gets you the headset, as Sony already started taking pre-orders for a launch bundle back in March that includes a pair of Move controllers, a PlayStation camera and VR Worlds for $500.

Sony has also promised that they have over 50 VR capable games that will be released between October and the end of the year. It looks like one of those is Star Wars: Battlefront X-Wing Mission, and there’s a special version of Batman: Arkham Asylum coming as well.