Hyperkin Smart Boy to Launch in December for Android

Remember that Hyperkin Smart Boy case thingy that we saw last year? It was a case that slid onto an iPhone and turned it into a GameBoy from the Nintendo days. Turns out it was originally an April Fool’s joke, but enough interest was there that Hyperkin decided to build it. 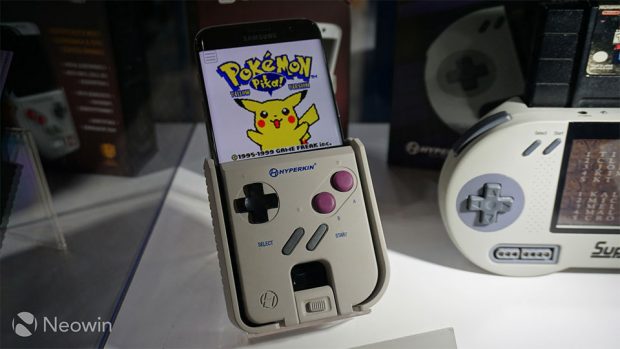 The company was at E3 this year and had the Smart Boy on display with some notable changes. The production model, set to launch in December, will work only for Android devices. I would assume the locked down nature of the iPhone is the reason for that change. 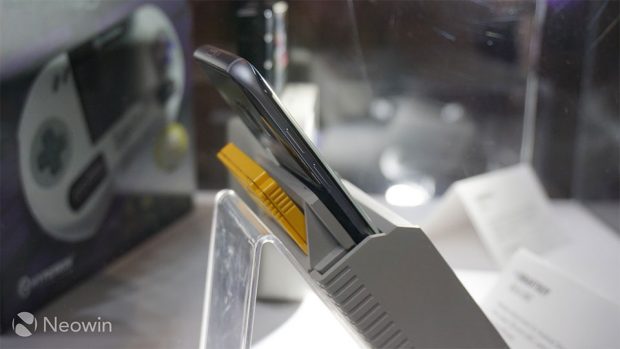 We have no idea how much the Smart Boy will cost or exactly when in December it will land. The images make it seem as if you’ll actually need GameB oy cartridges for it to play games. There are already plenty of ways to emulate a Game Boy on Android, so this still seems like a bit of a novelty.