Are you tired of other people complaining about their first world problems? Get out your fingers, and play them the world’s tiniest violin. This version actually works, thanks to the folks at Design I/O. It produces actual sad music. 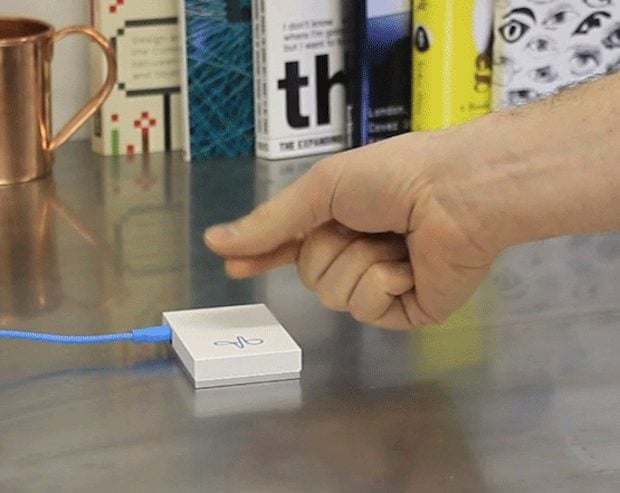 It is based on Google’s Project Soli, a tiny radar-based chip that can detect tiny movements of your fingers. Now when you play them the world’s tiniest violin, it can reproduce the sounds of the actual instrument. This is a very handy device given how so many people moan about the temperature of their lattes, the battery life of their smartphones, and other insignificant stuff.

Even though this one is a bit large and to bring with you everywhere, the Project Soli chipset will eventually show up in smartphones and watches. So one day you will be able to play the violin anytime someone complains, and give them their own personal sad concert.