I am a huge Stargate fan. The first date with my wife of 20 years was to see the original Stargate movie. I loved just about every episode of SG-1, and watched all the spin offs. I’ve missed me some Stargate over the last few years, with nothing in that universe to watch. That is going to change with Roland Emmerich now dropping little tidbits about the franchise’s future. 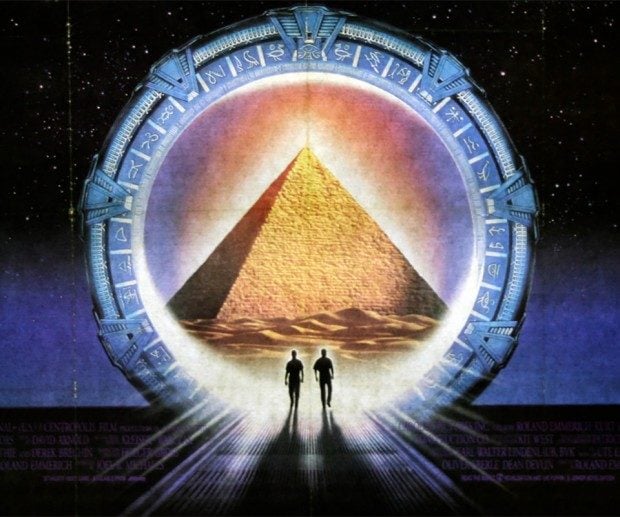 We’ve known since 2014 that more movies were coming, and the question in my mind was were they to be sequels or reboots. Apparently, the franchise will be rebooted, ignoring the original movies and TV series. That’s not a bad thing mind you. Emmerich dropped hints about the reboot while schilling for Independence Day: Resurgence.

Producer Dean Devlin is also on board, and James A. Woods and Nicolas Wright, the same duo who wrote Resurgence, will pen the new Stargate flick. Devlin says that the story isn’t something that can take place 20 years later so they will go back and start the story over. I’m certainly going to see the film.