This post brought to you by Cobra. The content and opinions expressed below are that of Technabob.

These days, cars offer all sorts of built-in technology to improve driver safety and convenience. But there are some automotive gadgets that you’ll want to consider adding after the fact too. Car accessory makers Cobra and Escort are offering up a number of products which can improve the quality of your driving experience.

I’ve been a fan of ESCORT radar detectors for years, and recently upgraded to their latest and greatest model, the ESCORT Max 360. This impressive radar detector is more accurate and versatile than any other I’ve ever used, and loaded with features that offer greater peace of mind whether driving in the city or on long road trips. For starters, the Max 360 offers the ability to detect signals from every direction, providing not just signal strength graphs, but arrows which show whether the signal is coming from in front, behind or to the side of your vehicle. It picks up signals fast, and from a great distance, giving you plenty of time to react to an alert. 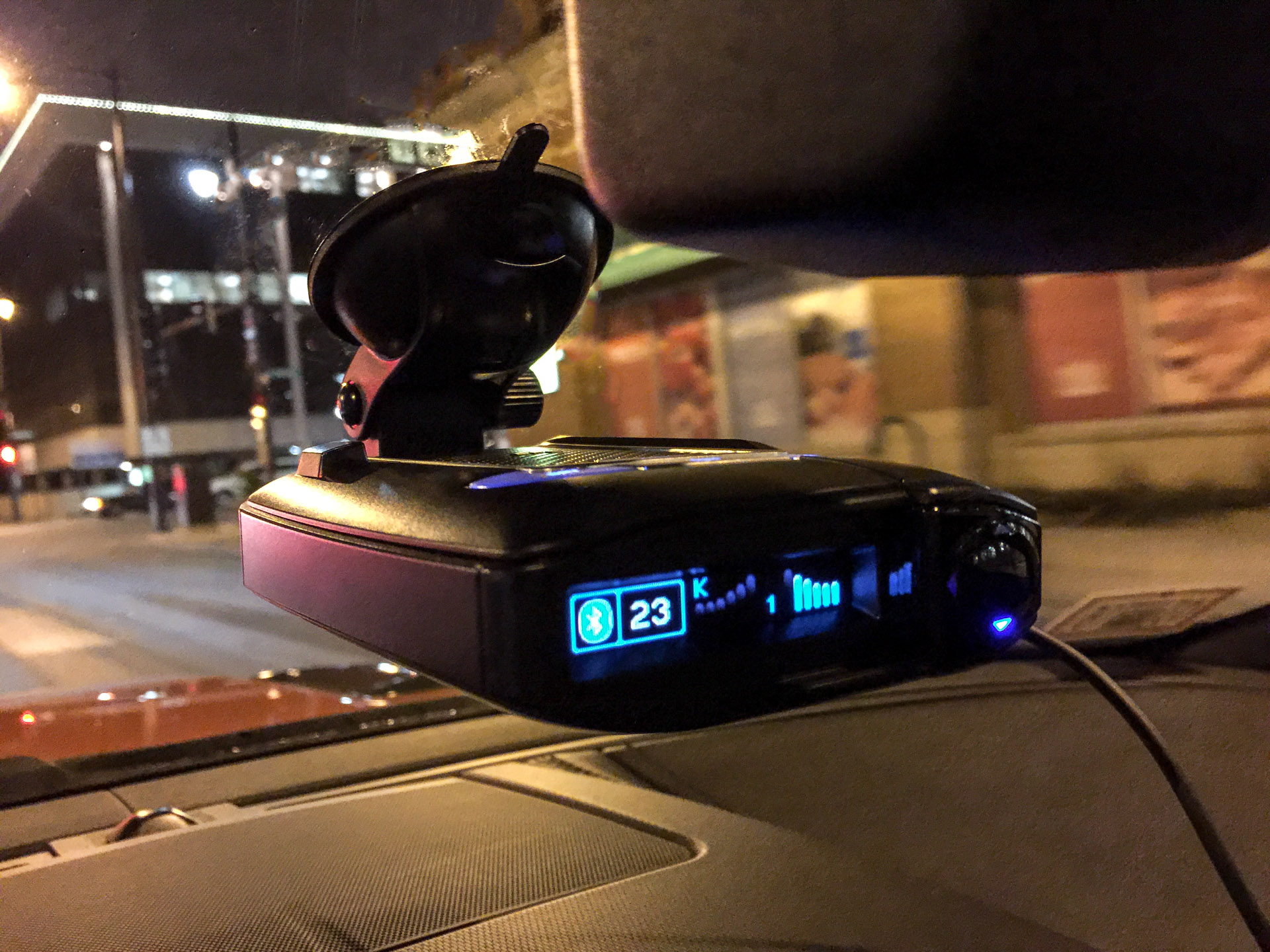 The ESCORT Max 360 is capable of not only detecting X, K, and KA band radar, but also laser signals, and even can alert you to upcoming red light and speed cameras. Living here in Chicago where these cameras are all over the place, I can’t tell you how many times that feature has saved me from tickets. I especially love how it tells you how many feet you are away from the camera, and what direction it’s in. 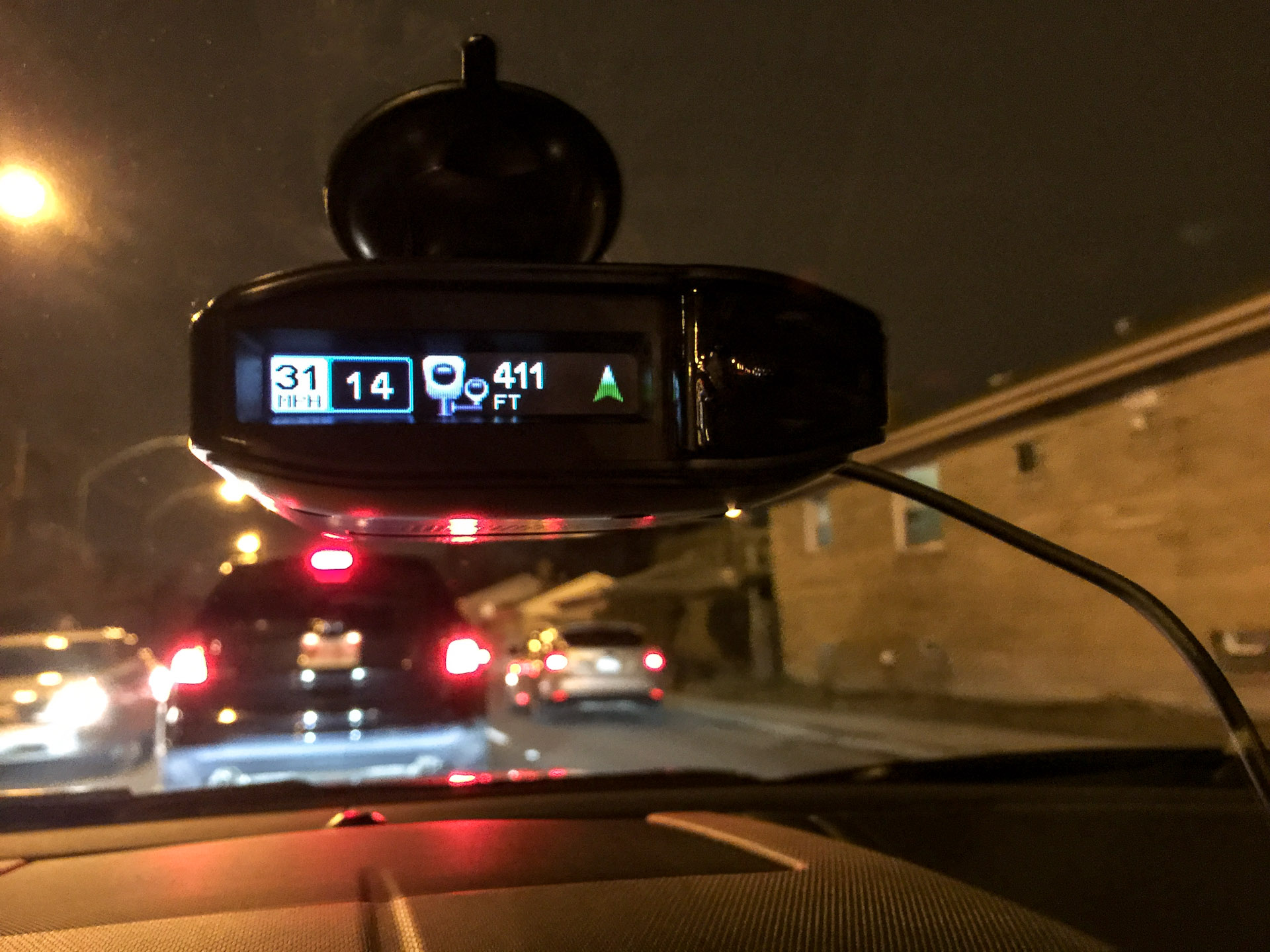 While all radar detectors can occasionally pick up false alerts – especially in urban areas and around malls, the Max 360 lets you mark locations which you know aren’t police using its GPS system so you won’t be bothered by them ever again. The ESCORT Max 360 also integrates with ESCORT Live!, an app which runs on your smartphone, and can provide alerts based on both a centralized database, and real-time crowdsourced data from other ESCORT Live! users. This is especially useful for knowing about radar and laser alerts detected by other drivers in your area, as well as speed traps which have been reported. 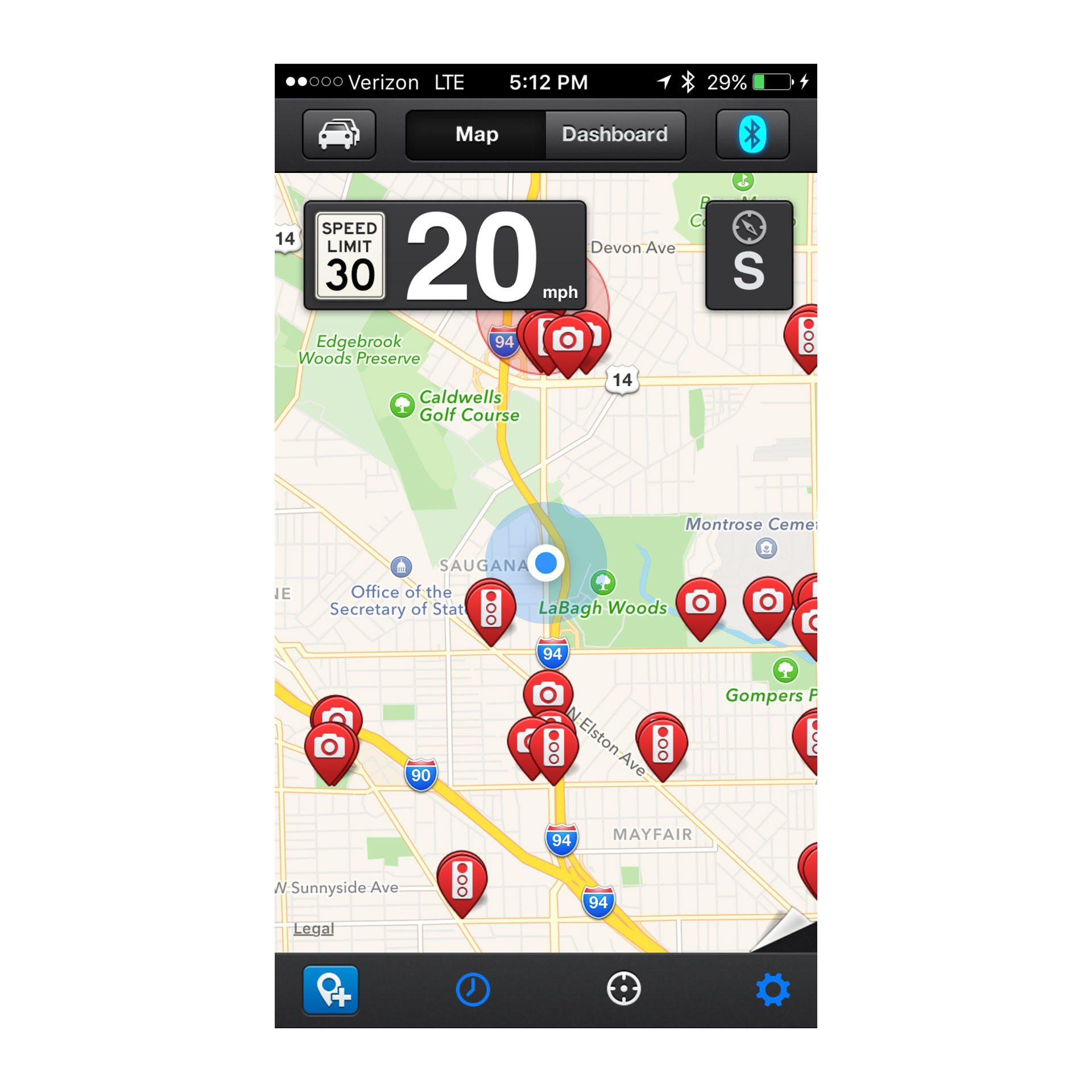 ESCORT Live! works as a standalone app, and in this mode can provide red light, speed camera and speed trap locations as well, though I prefer to use it in concert with my Max 360, so I also get my own radar and laser detection. This combination provides maximum protection and peace of mind. 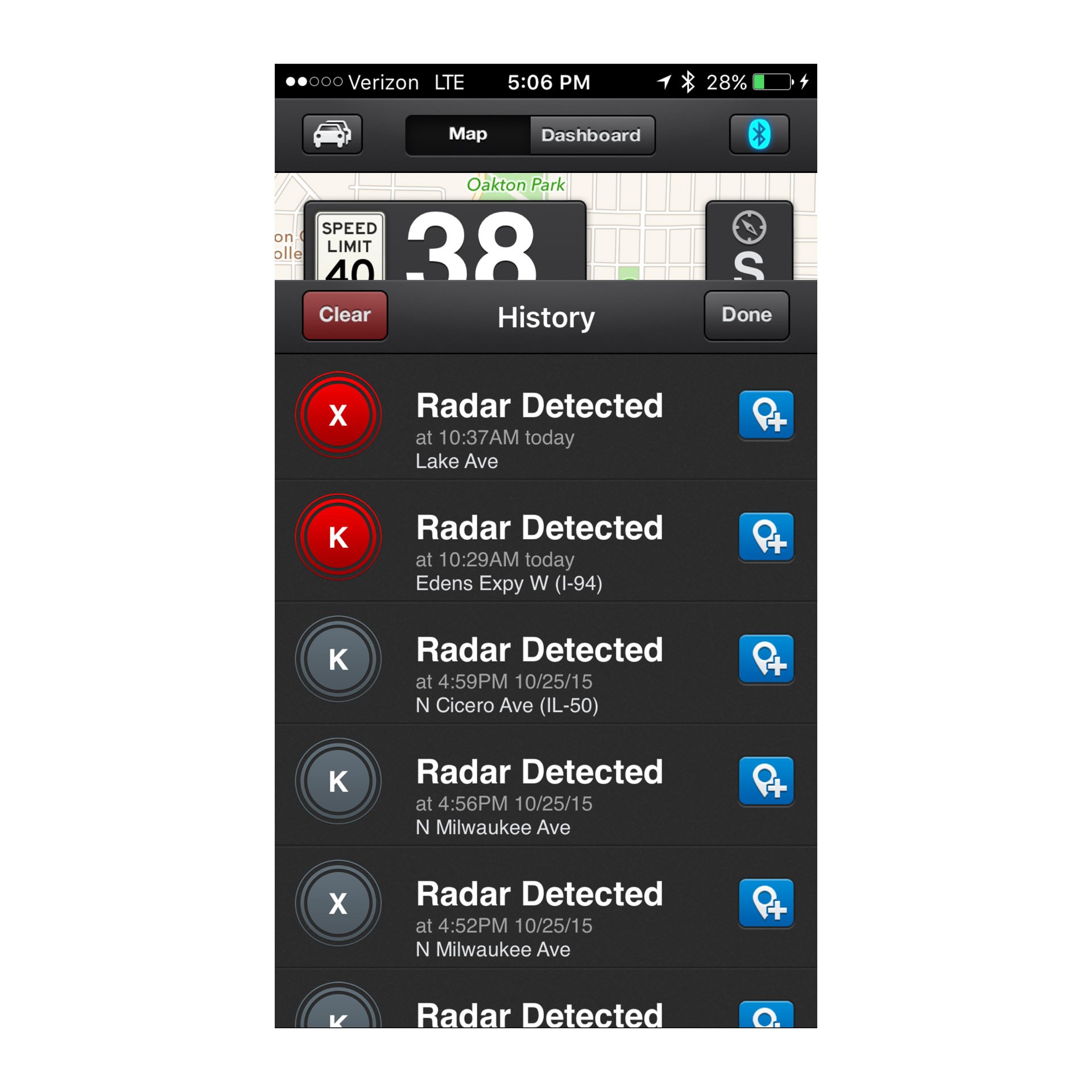 Speaking of peace of mind, one of the things that every driver dreads is a dead car battery. Whether you accidentally left your interior light on the night before, or you’ve got a loose alternator belt, it’s a hassle to find your car won’t start. The Cobra JumPack provides you with your own personal, portable jumpstart battery. No more calls to the auto club, or begging strangers for a jump. 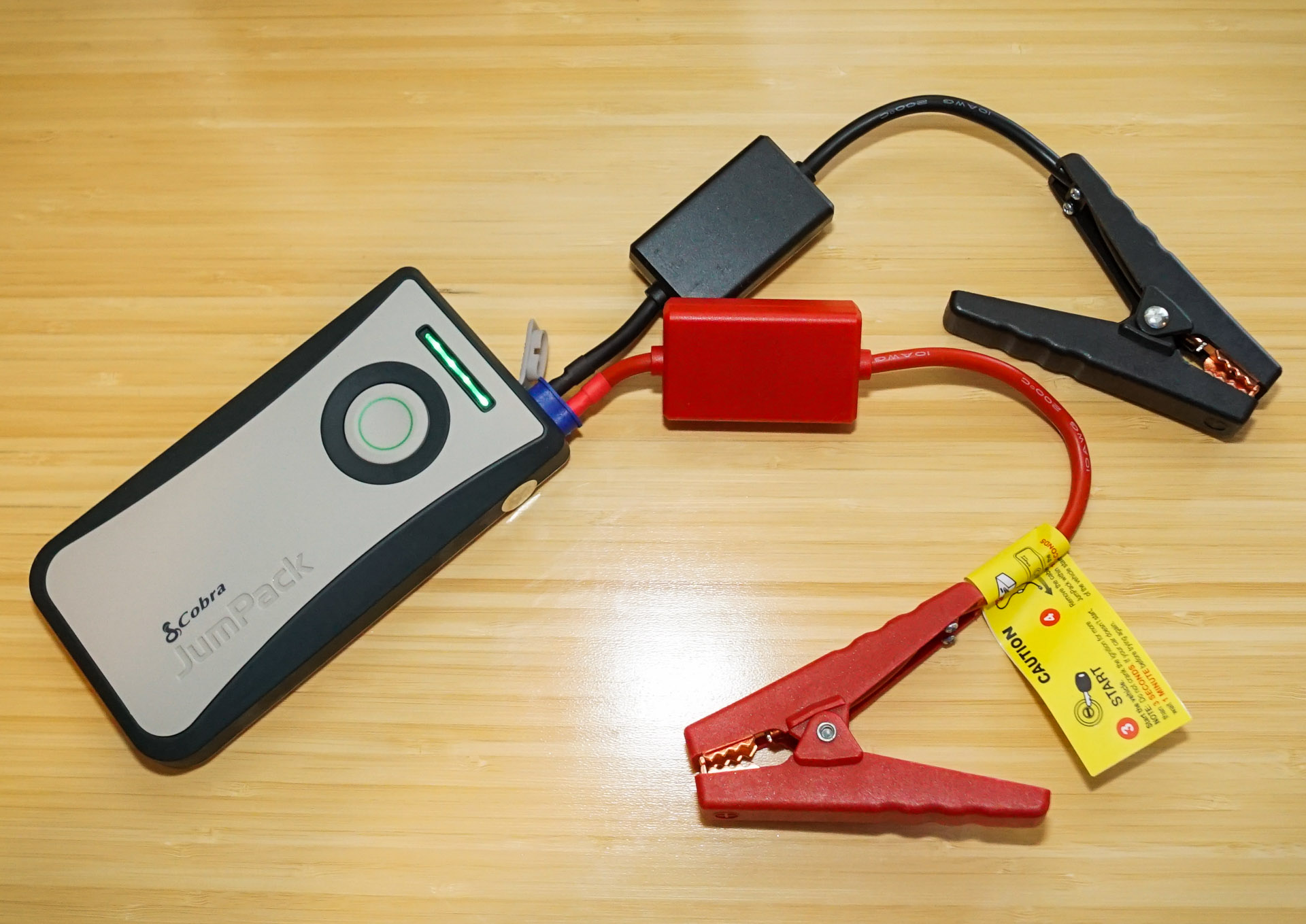 The JumPack has a 6000mAh battery that’s capable of jumpstarting both small and large vehicles safely, thanks to its impressive 360A of peak current. It also doubles as a fast charger for smartphones, tablets and other gadgets via its hefty 2.4A USB port. So even if your car battery is just fine, it provides added reassurance that you’ll be able to use your devices if you’re caught away from home or in an emergency. 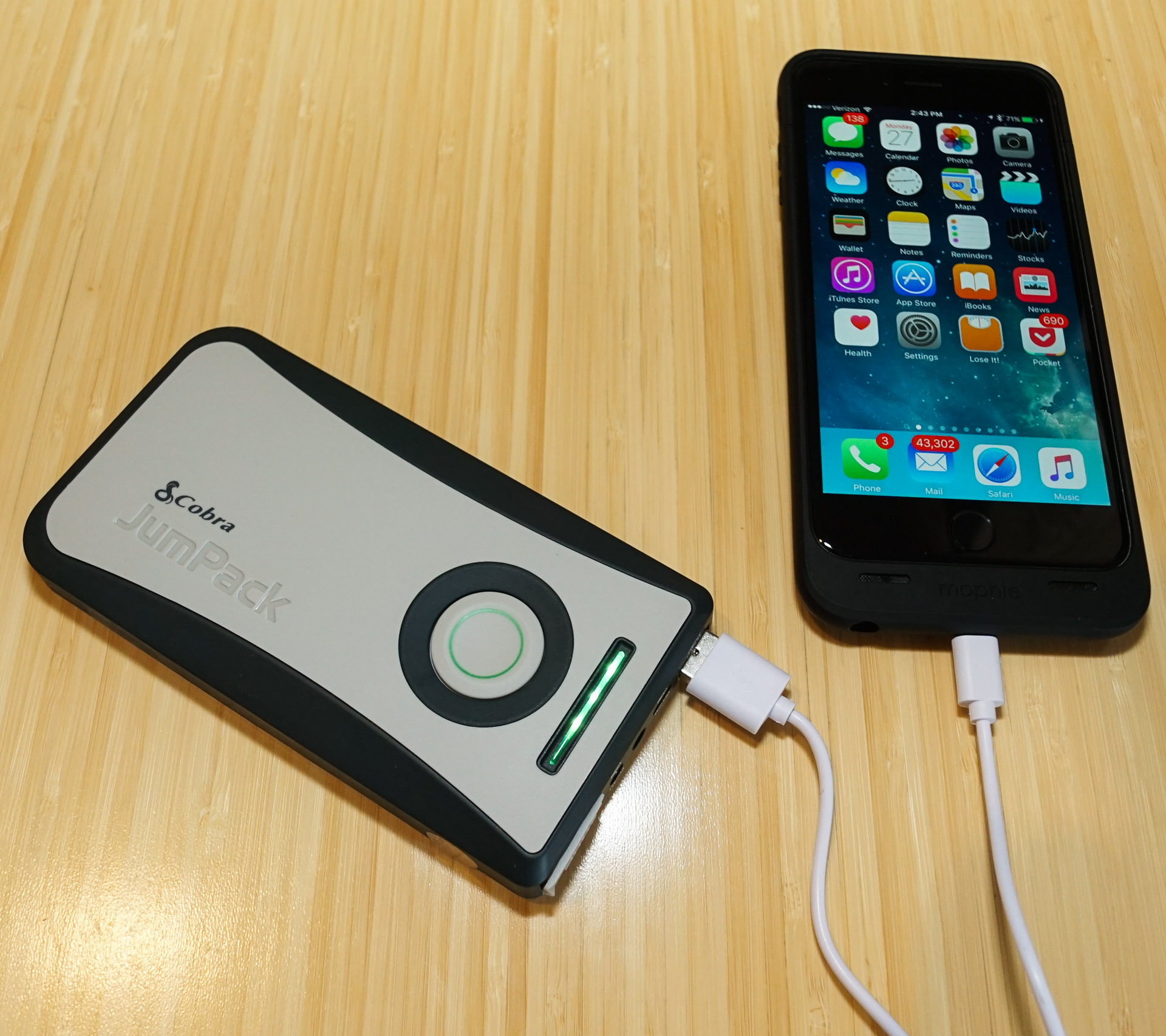 These are just a few of the great high tech products available for drivers, offering added confidence, convenience, and safety to your ride. Be sure to check out the complete product lineups on the ESCORT and Cobra websites.

This post brought to you by Cobra. The content and opinions expressed below are that of Technabob.