The Pearl RearVision is a license plate cover that will alert you when there are obstacles behind the car while you’re backing up. And since the system is wireless, installing it is easy. But the coolest feature is that it also comes with cameras that allow you to see the view from your rear bumper in real time for accurate visual information. 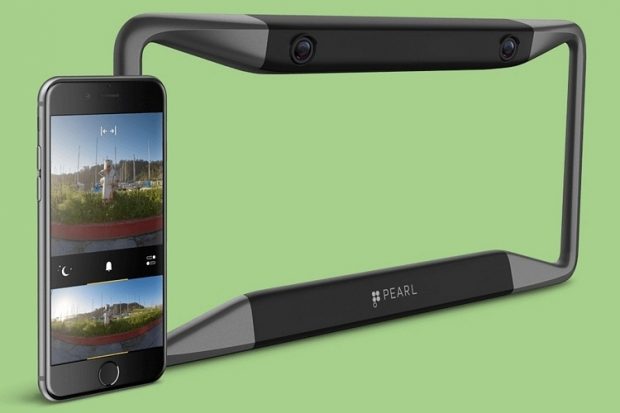 Just like any typical license plate cover, you just screw it in over the plate. Then plug in the included OBD dongle, which acts as a bridge for the companion app, which will give you audible and visual alerts and allow you to see a real-time view of everything behind the car. 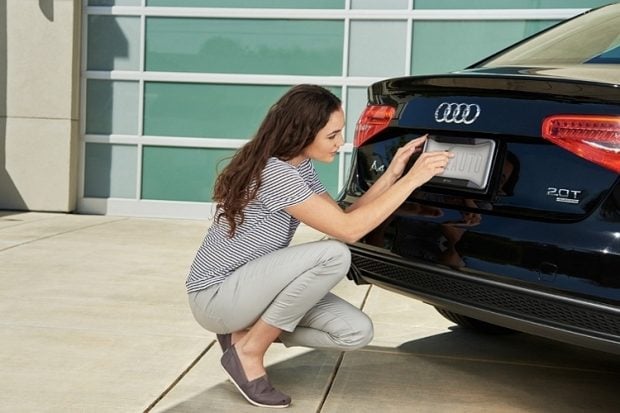 It comes with two HD cameras: a regular one for daytime and an infrared camera for night-time visibility. Both have seven-element lenses with hydrophobic coating to keep rain, snow and mud off, and a 180-degree field of view. Charging is not a problem since the license plate cover comes with an integrated solar module that regularly charges the 2,500mAh battery. It has Bluetooth and Wi-Fi, so it can communicate with the dongle and the phone app. 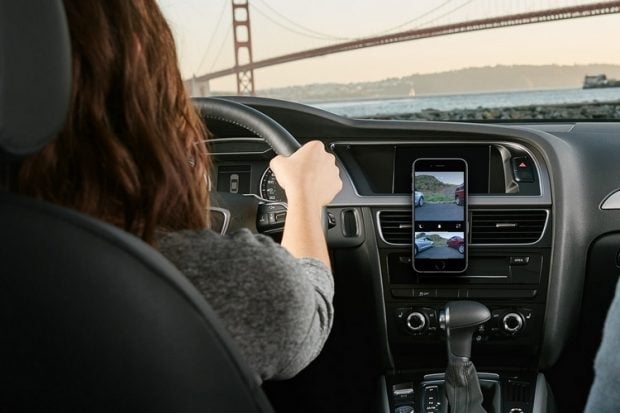 This might be the best design for a rearview camera system yet – assuming you live somewhere that theft isn’t a concern.