I watched Labyrinth growing up and the movie seriously creeped me out. Still, it had Miss Hottie 1986 Jennifer Connelly in it so I watched. David Bowie was one weird bastard in this movie.  Still I have fond memories of the ’80s thanks in part to this film. 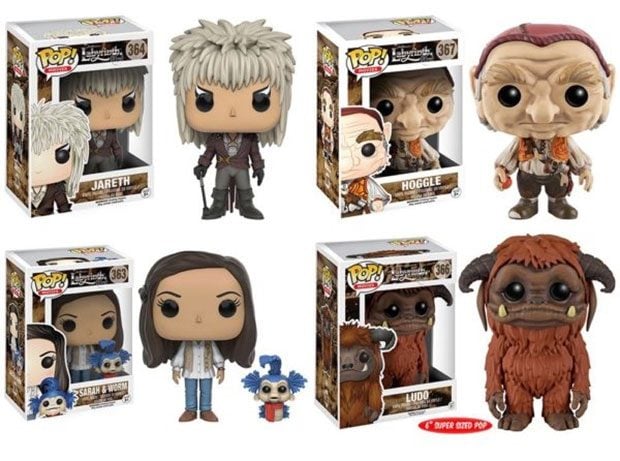 Fans of the movie will want to grab these new Funko POP! figures based on some of the characters in the film. The characters include Jareth the Goblin King, Hoggle, Sarah and pal Worm, and Ludo. Ludo is one of those giant POP! action figures that stand 6-inches tall. 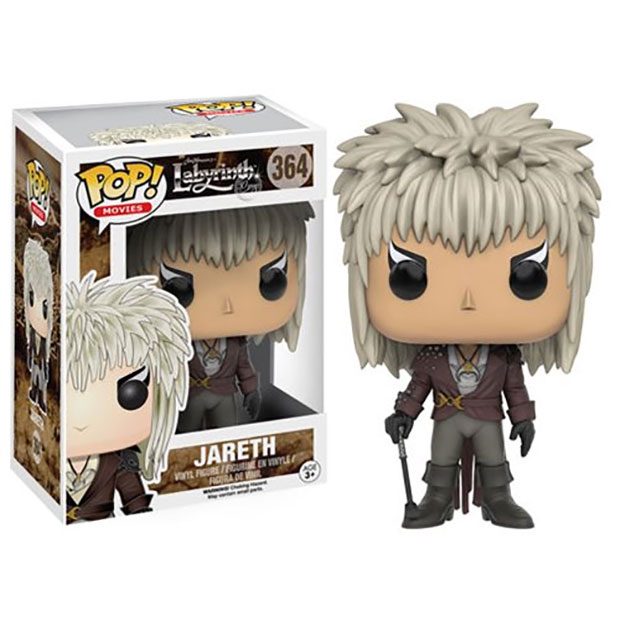 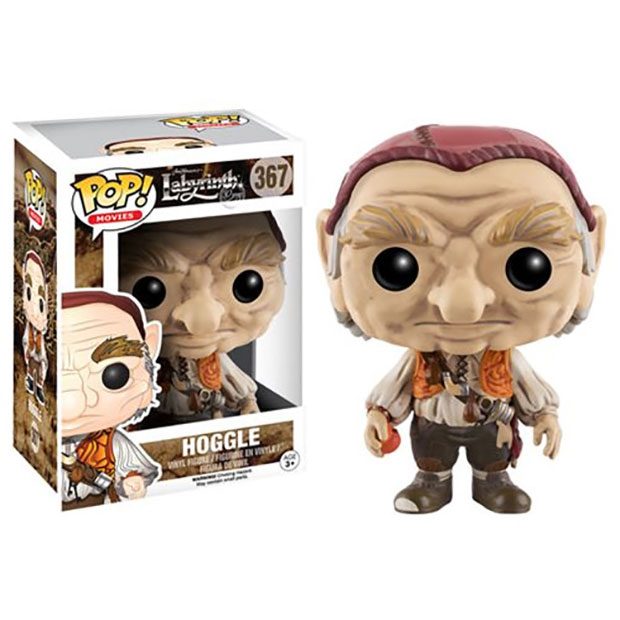 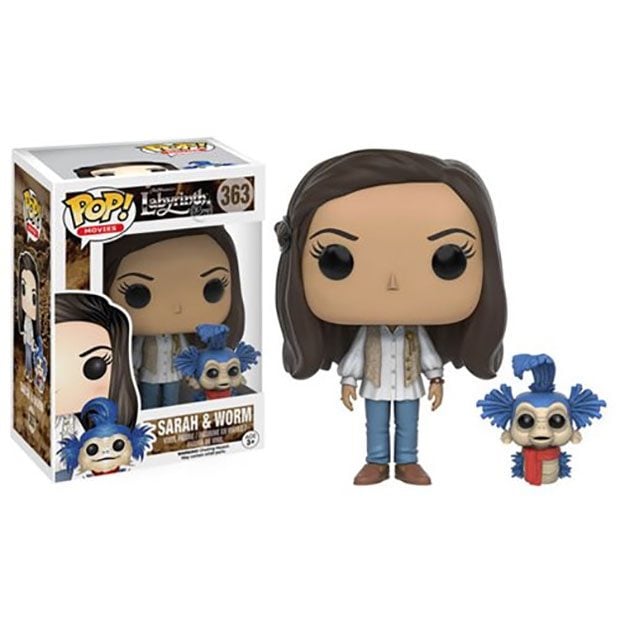 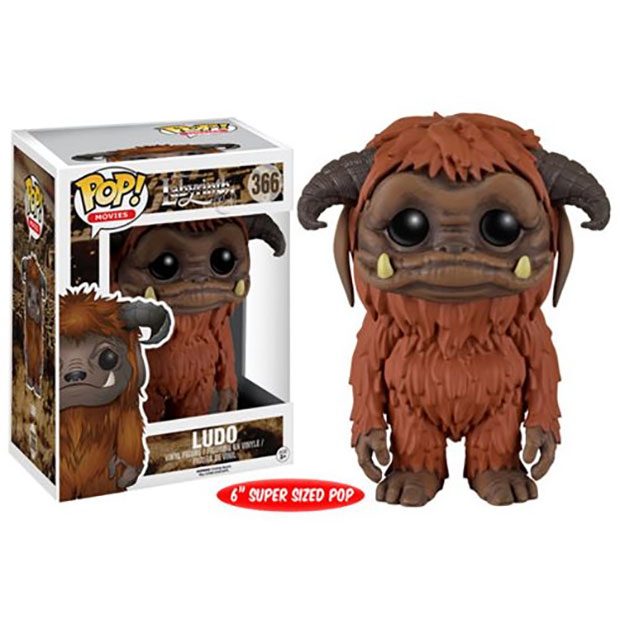 These will launch in September and can be pre-ordered now from Entertainment Earth, with prices ranging from $10.99 to $14.99. I guess the chances of Jareth coming to life and stealing your brother are slim.