Game of Thrones Xbox One Giveaway: Winning Is Coming

Check out this beautiful Xbox One. This isn’t your typical boring game console that sits in your entertainment center ignored, except to turn it on and play your games. This is a console worth waging war over. It’s the Iron Throne of game systems. Behold the Game of Thrones Xbox One. 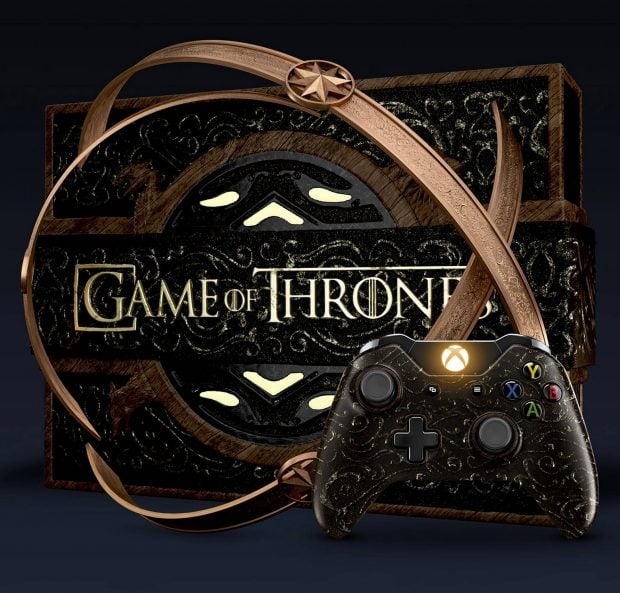 The intricate design was inspired by the opening credit sequence of the HBO hit series, and it really is stunning. Microsoft France is giving away three of these Xbox Ones to some very lucky gamers. You can get a better look at the console in the video. It sure is lovely.

[via Geek via Nerd Approved]