I didn’t know that designing LEGO constructs in the virtual world was a thing. It clearly is because this spaceship for Futurama was designed by a dude called Nicola Stocchi using LEGO Digital Designer. The digitally-rendered spacecraft has 5112 parts and looks gigantic. 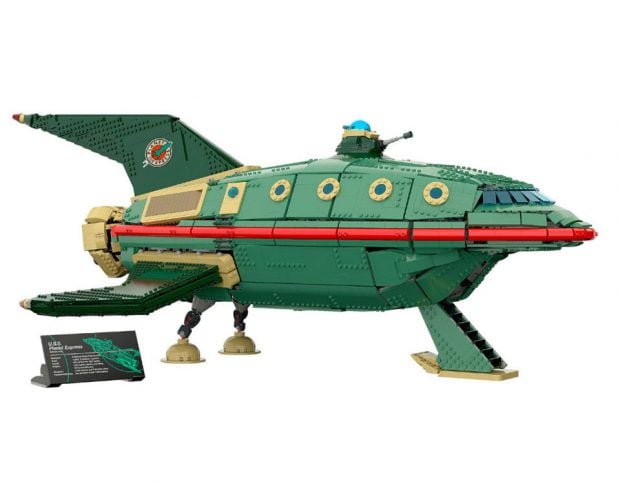 My question is if you can design this thing in Digital Designer, could you not actually build it so we can see it in its real world glory? I don’t think they make LEGO parts in that green color though – at least I’ve never seen any. 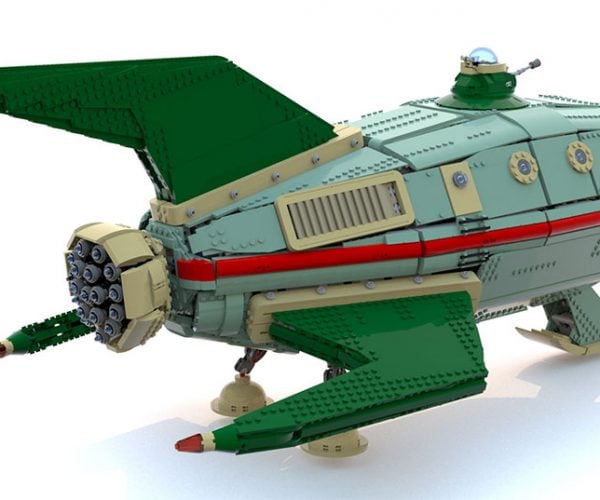 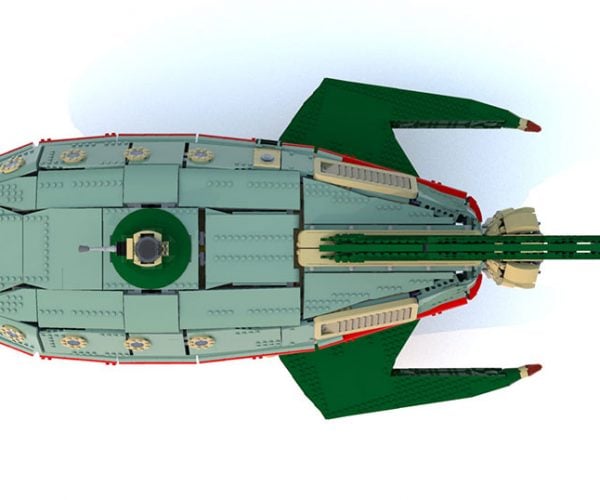 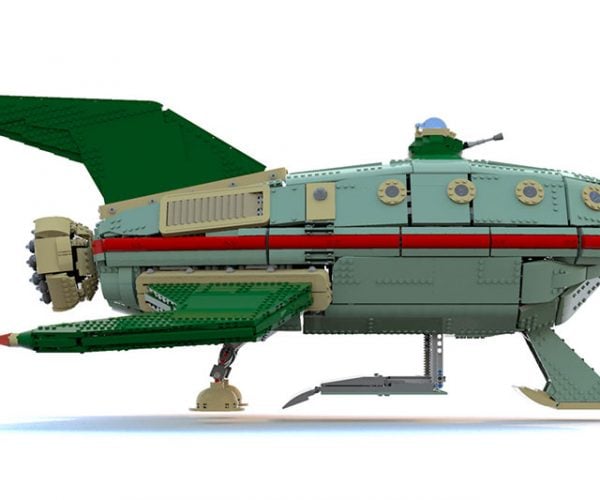 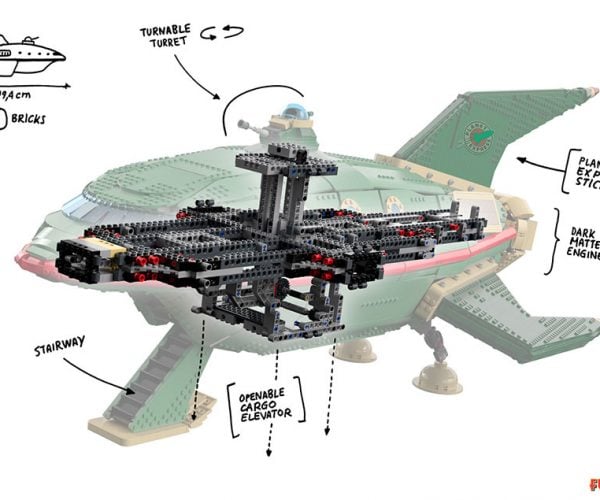 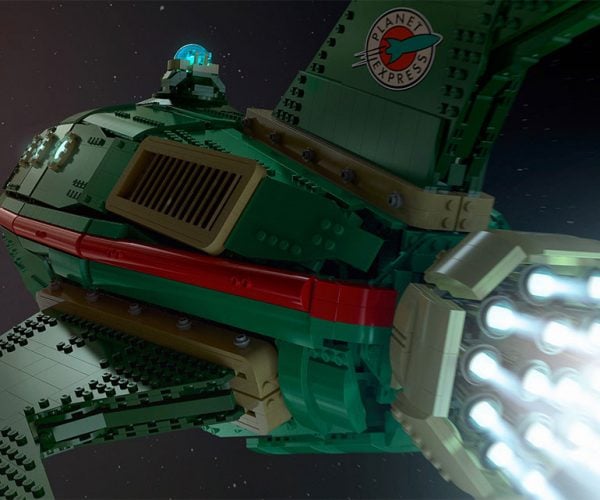 I particularly like the image that shows the internals under the skin complete with a cargo hatch that opens. Someone better build this thing or bite my shiny metal ass.