Duck Dodgers POP! Figures are from the 24 1/2th Century

Growing up one of my favorite Saturday morning cartoons was Looney Toons. I had a special place for Daffy Duck and his alter ego Duck Dodgers. Now we can celebrate the classic cartoon with a series of POP! vinyl figures. 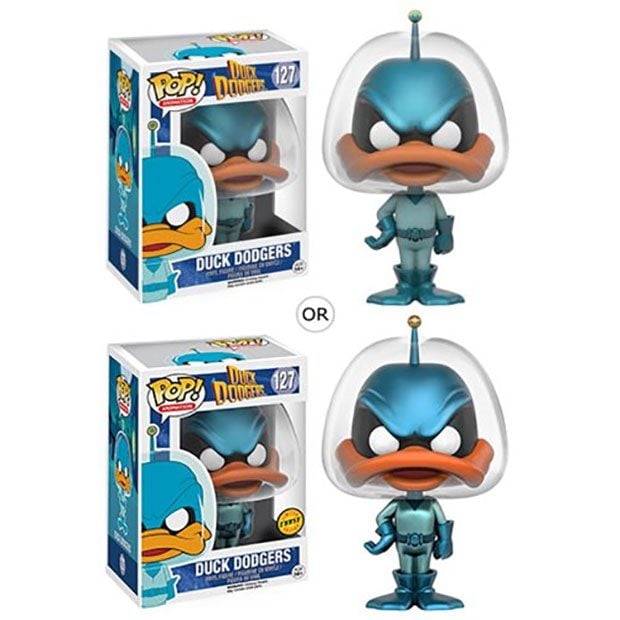 The collection includes two Duck Dodgers figures, identical except for one in metallic suit. Other characters from the cartoon include Marvin the Martian with his pushbroom helmet and ray gun, Porky Pig aka Eager Young Space Cadet, and Commander K-9. 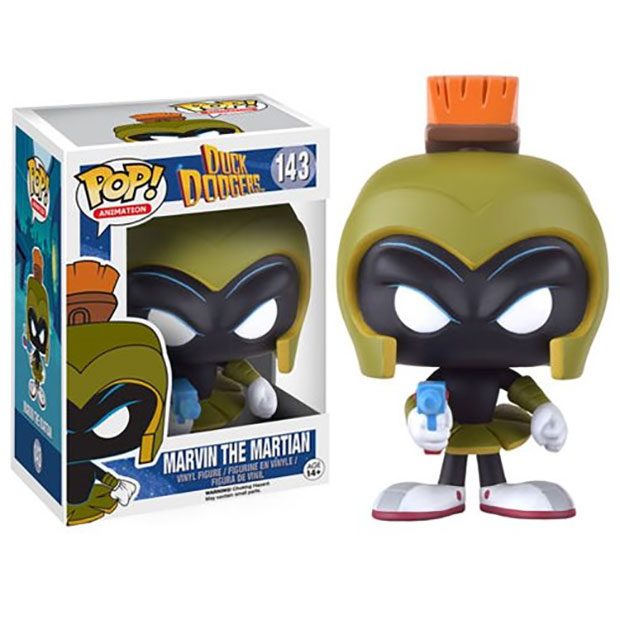 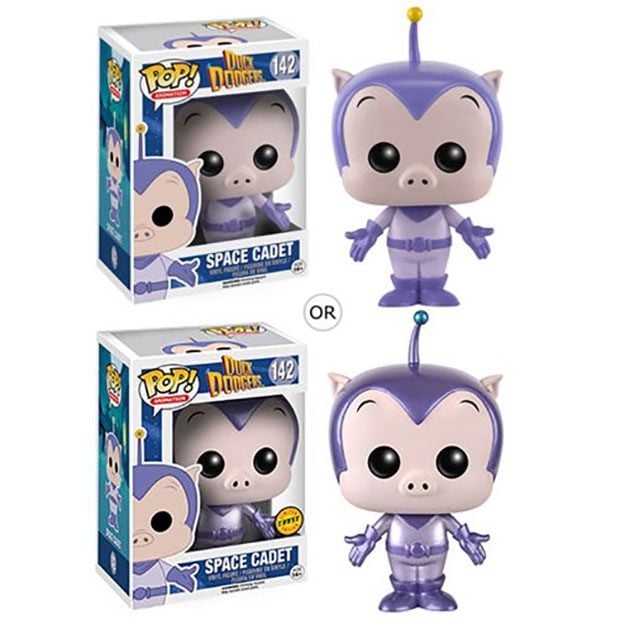 Space Cadet is also available on matte or metallic finish versions. Obviously, you will need both versions of each character to complete your collection. 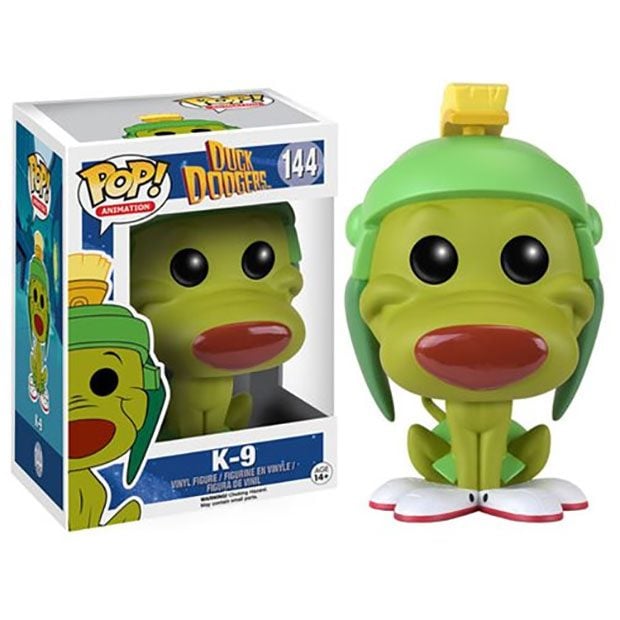 You can get the full set of Duck Dodgers POP! Vinyl action figures for $10.99 each starting in August. They’re available for pre-order now over at Entertainment Earth.