Microsoft Is Adding a Wheelchair Option to Xbox Avatars

Great news for disabled gamers who play on the Xbox One. Microsoft is adding the ability for avatars to ride in a wheelchair. Now more folks can have cool avatars that represent them better. It looks like they are also adding some visual tweaks as well. 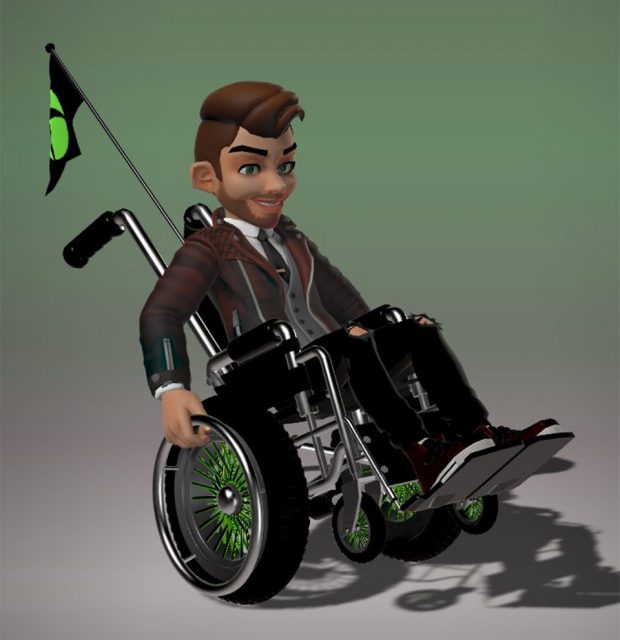 Phil Spencer, Microsoft’s Xbox head, confirmed that the wheelchair additions were not “far off,” after responding to a question on the subject on Twitter. After that, the company’s Mike Ybarra tweeted a “sneak peek” of the update showing two avatars riding in Xbox-themed wheelchairs. 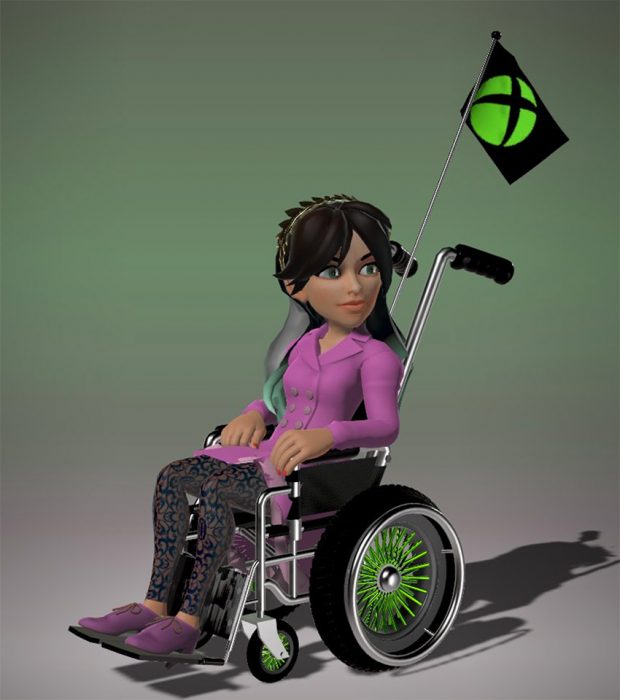 Another interesting note is that the facial features here look more detailed than previous models, so we can only guess that more visual updates might be on the way. Microsoft first introduced avatars on the Xbox 360 in 2008. Since then they have been adding more customization options regularly.

We don’t know when the next update for the avatars will be available, but it may be as soon as August since they have a big update coming them.