Minecraft is the digital equivalent of LEGO. You can build almost anything you can imagine inside the game. People imagine quite a lot and they all build their dreams. Redditor Requag recently built a working version of Pokémon Fire Red within the world of Minecraft. There’s not only the game itself, but it’s played on a model of a Game Boy Advance. I’ts pretty awesome. 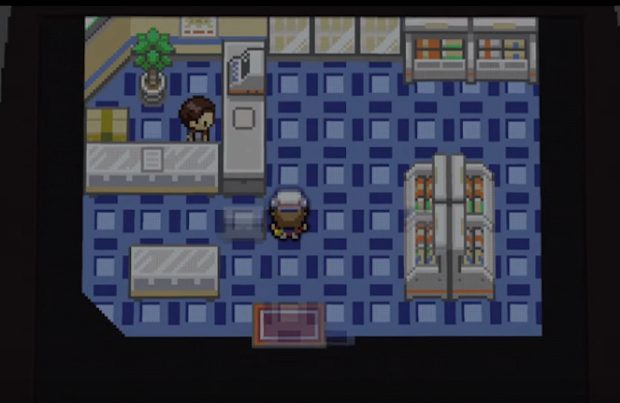 As a game, it isn’t fully functional, but it’s still pretty neat and quite an accomplishment. Many people would ask why. I ask why not?

The builder wanted to demonstrate how structure blocks could be used to create something like this, but his next project sounds even cooler. He’s working on getting Pokémon battles to work next. I can’t wait to see that update.

[via Engadget via Gizmodo]