I’m not familiar with the Yogurtland franchise, but I presume it’s a frozen yogurt place along the lines of TCBY and the throngs of similar stores. Yogurtland has some flavors coming soon that fans of Mario might want to check out. 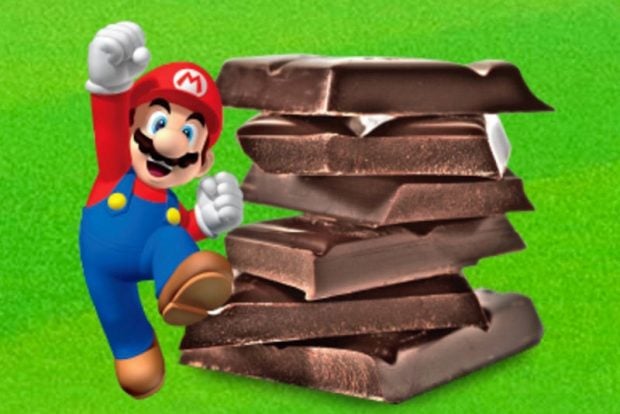 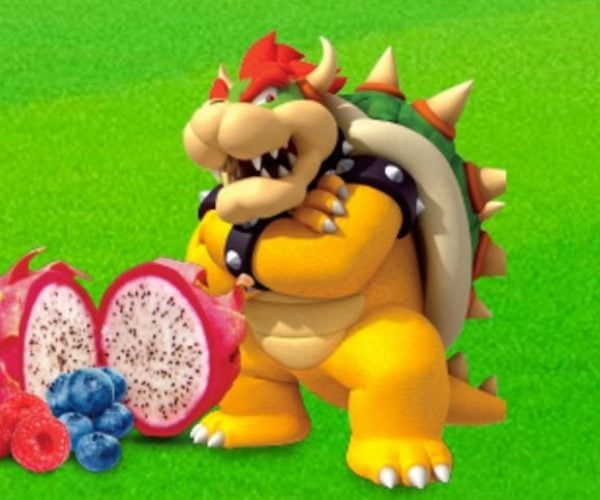 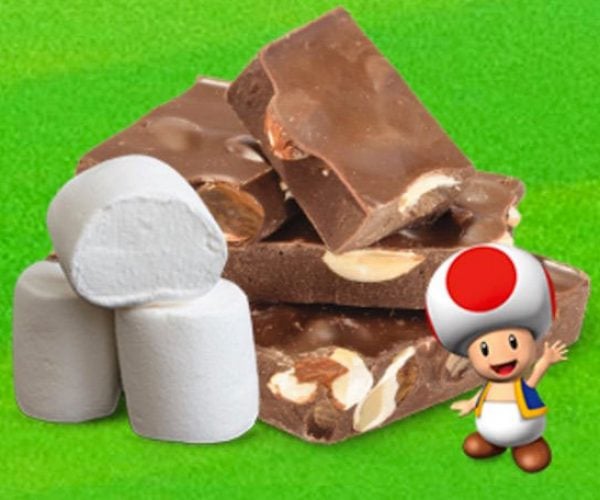 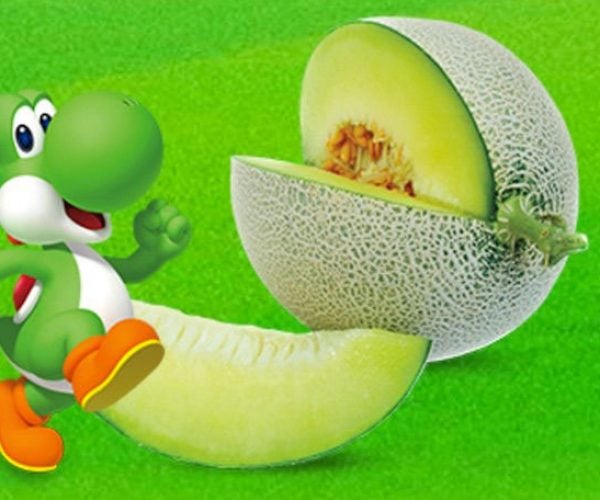 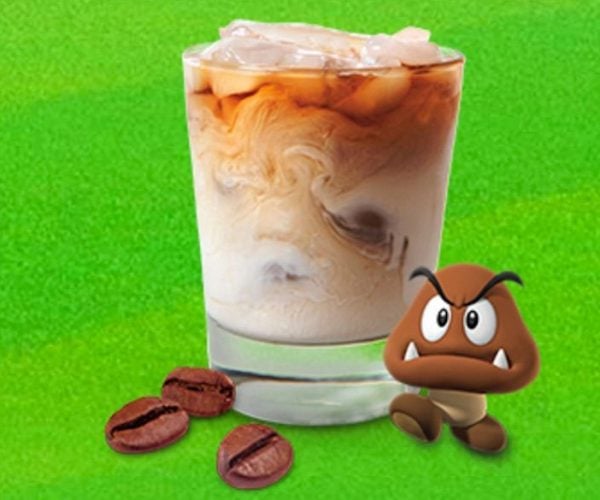 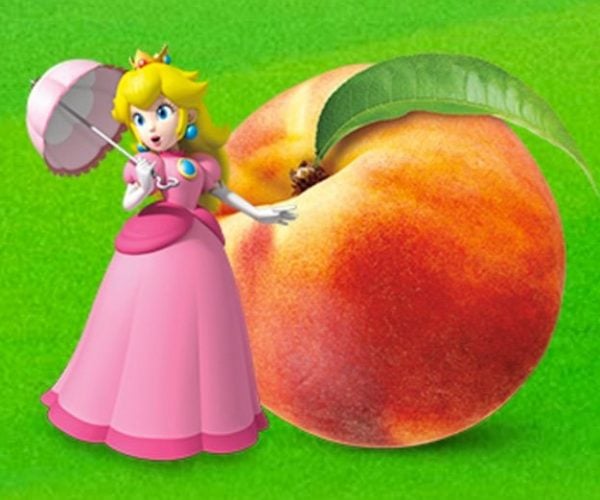 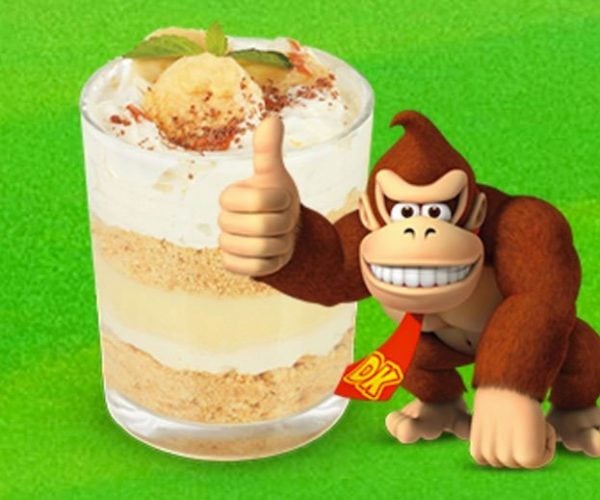 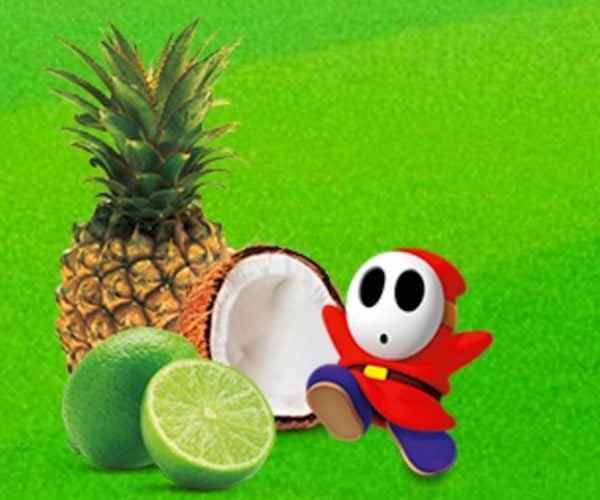 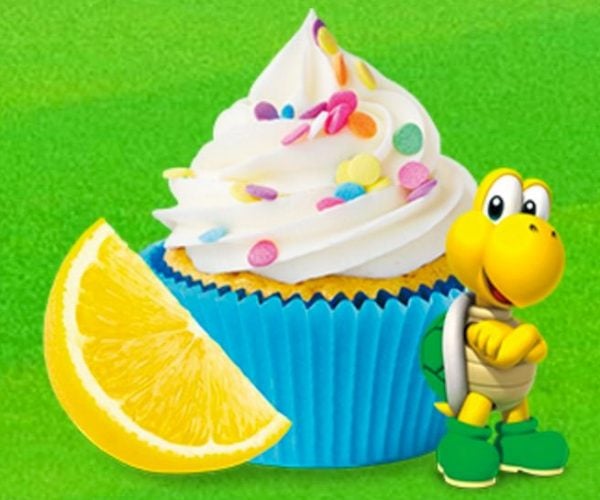 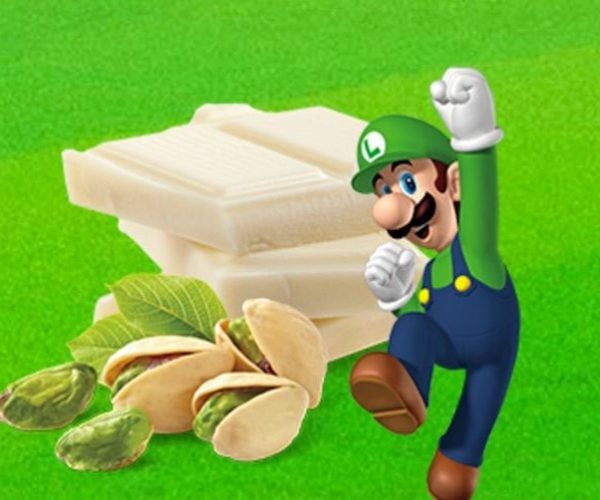 Some of those flavors sound gross, but others might be good. I’m in for just about anything lemon flavored. I’d pass on anything coffee or melon flavored, but that’s just me. I’m just glad they didn’t do anything that tastes like mushrooms.