If you own a gun, safety should be a priority. One of the latest efforts to improve gun safety comes from Israeli startup ZØRE. The ZØRE X gun lock provides access to a firearm using a personalized pin code. 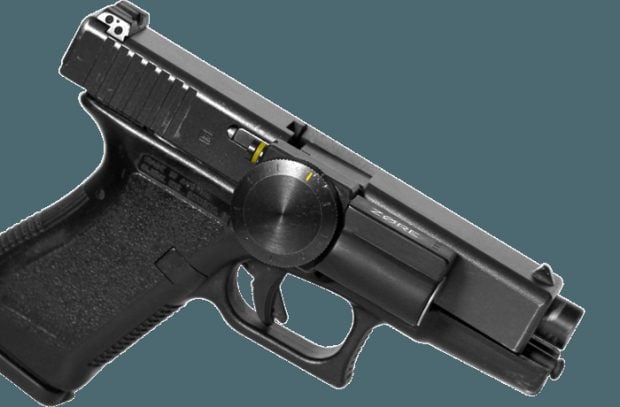 The company claims it will give you fast access to the weapon in any circumstance, even in the dark. It’s like a regular single-dial combination lock, but it can be fixed to a semi-automatic gun. Users can lock the weapon simply by pressing a button on top, which places a custom-made cartridge into the chamber to prevent it being loaded up. 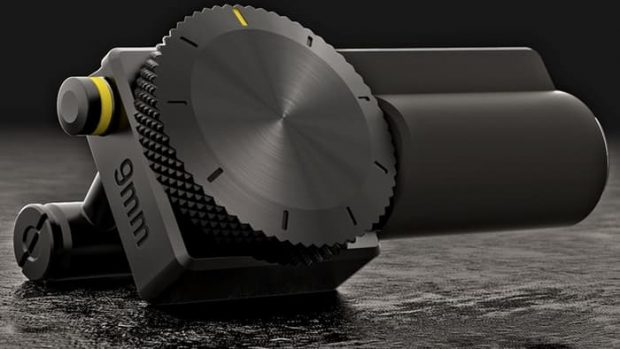 To unlock the gun, users enter a pin code by turning a dial on the side of the attachment. This user-defined pin code can be as short as two numbers, or something a little longer and more complex. It can be unlocked regardless of the dial’s starting point or which direction it is turned, making for the “fastest way” to go from a locked gun to a ready-to-fire weapon. This will keep everyone safe, while still giving you fast access to your weapon. The best of both worlds.

The lock also comes with a Bluetooth LE module to communicate with a companion smartphone app via a Wi-Fi bridge module. This combines with a built-in motion sensor for push notifications, if your gun should be tampered with when it is out of sight. ZØRE is running an Indiegogo campaign to raise funds for commercial production of this gun lock, with prices starting at as little as $95 for the ZØRE X gun lock itself.