This 12th Doctor’s Sonic Screwdriver Makes up for Sonic Sunglasses

I don’t know about you, but I think that the Peter Capaldi’s sonic screwdriver is the coolest version of the Doctor’s multitool to show up in quite some time. How can you not love that blue design? Now you can own your own version of the newest sonic. 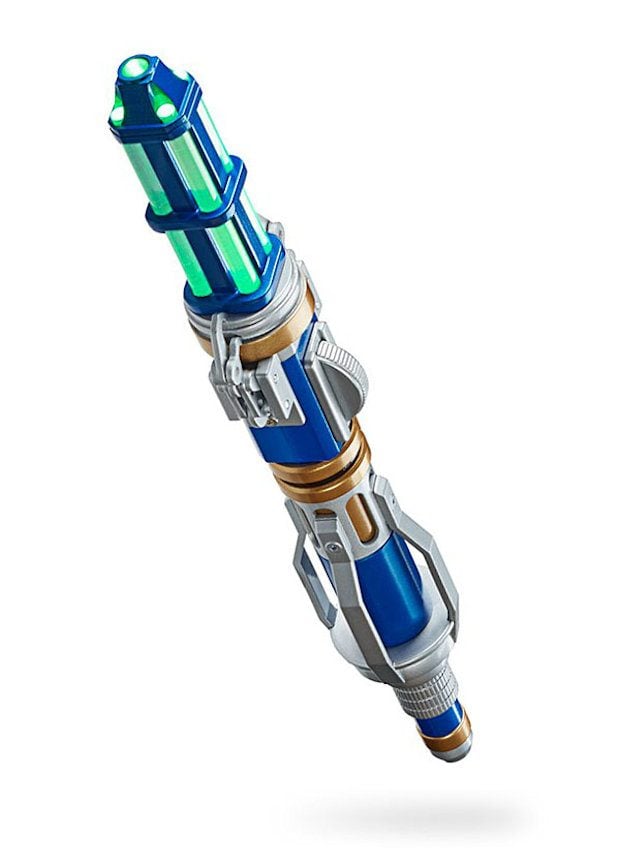 This version lights up blue and green and the lights rotate just like the on-screen version. Of course, it features sound effects from the show too. The Doctor’s favorite tool will be your favorite toy. Just try not to wave it around so much that you are annoying people around you. Don’t be that guy. 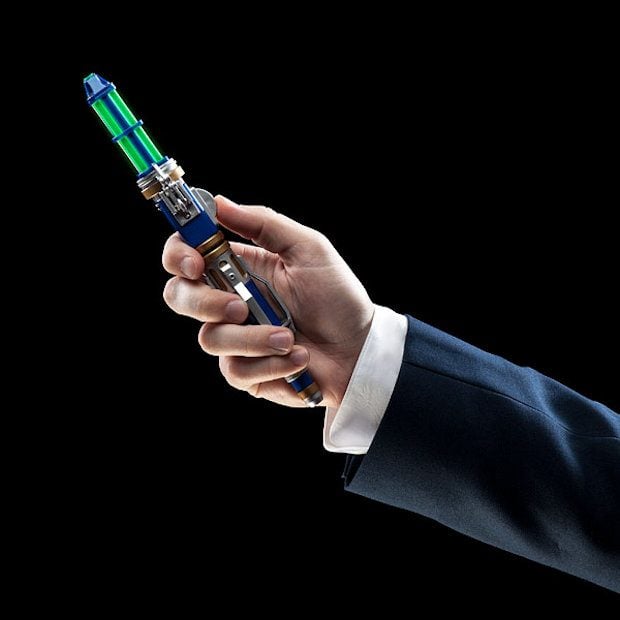 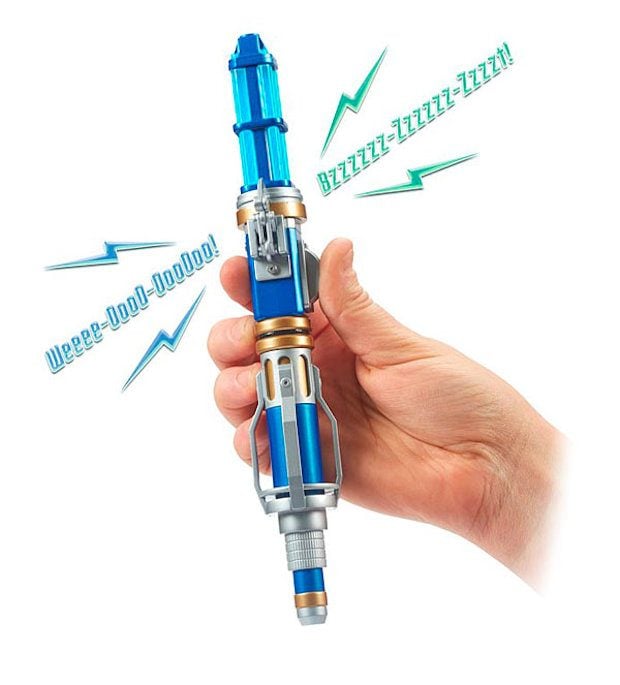 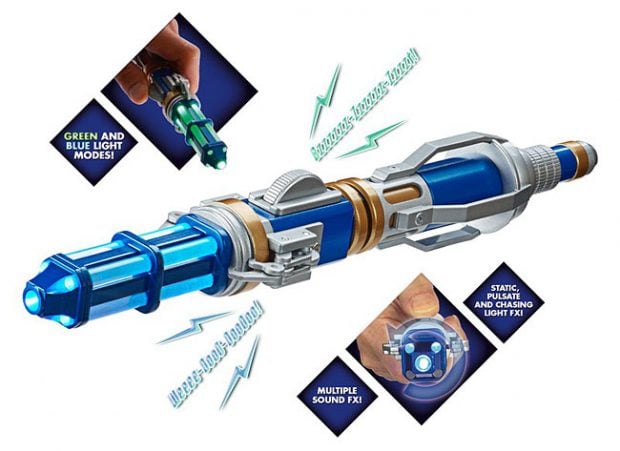