Fans of the HBO series Game of Thrones who need to get their hands on some collectibles to show the world their fandom will want to check these Funko Dorbz action figures. They 3″ tall figures all have disproportionately big heads, stout little bodies, and skinny slits in place of eyes. 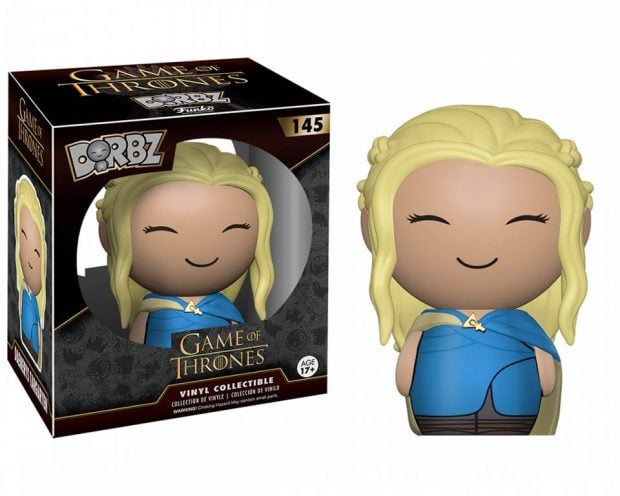 While Ned Stark, Jon Snow, and the Night’s King all are pretty grumpy looking, Daenerys Targaryen is smiling because she knows how hot she is and has dragons. Tyrion Lannister is smiling too, and you would be too if you were the god of tits and wine. 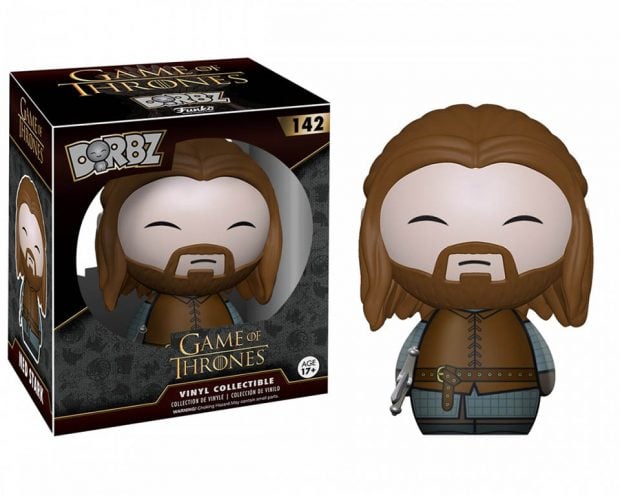 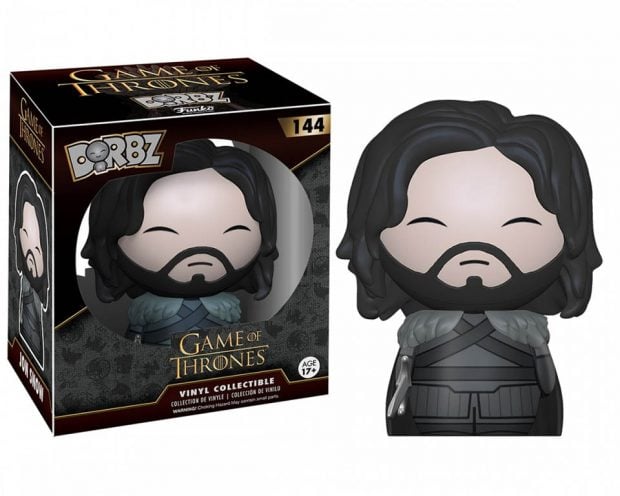 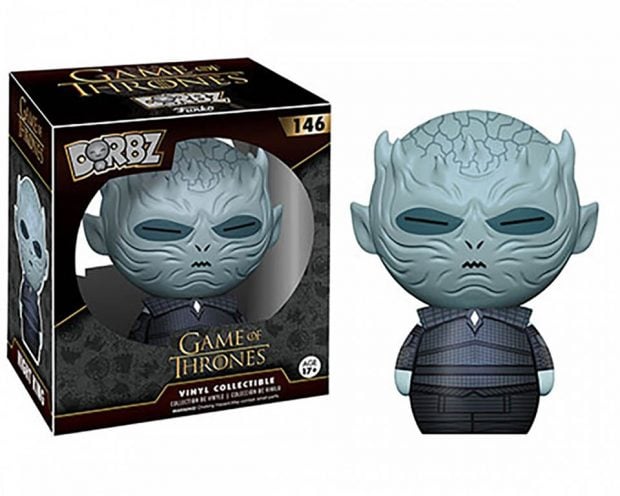 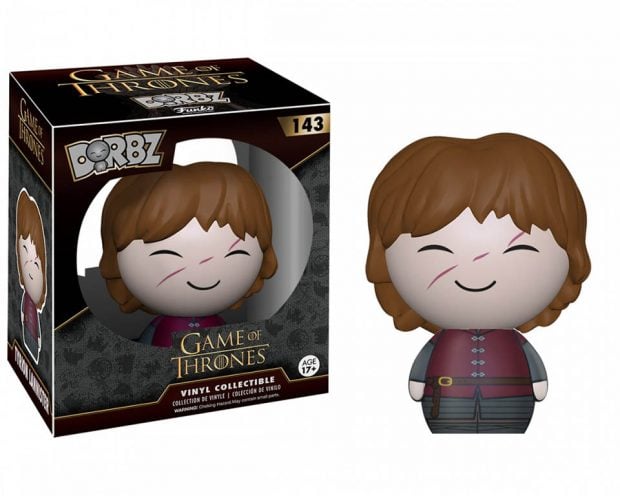 Each of the action figures sells for $9.99(USD) over at the HBO Shop. I want to know where the larger dragon action figures are so I can fly the Mother of Dragons. Also, why isn’t Tyrion smaller than the others.