Nintendo Is Launching a Miniature NES This Holiday Season

For years now we have been forced to buy knock-off NES replicas since Nintendo has never re-released the console. Well, those knockoffs are about to get dusty on store shelves, because Nintendo has announced that they’re launching its own miniature NES called the Nintendo Classic Edition (or Nintendo Classic Mini in Europe). 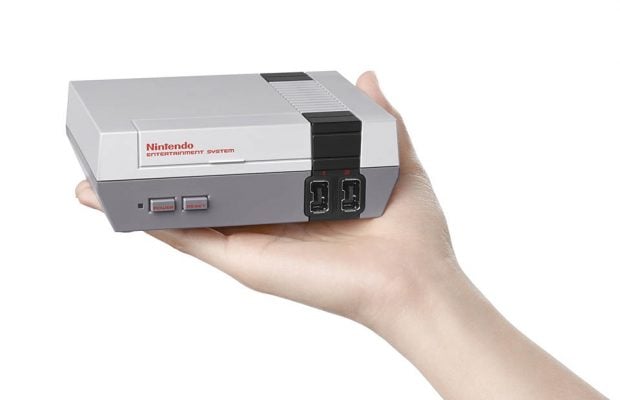 The $60 console is a “near-identical” replica that connects to your TV via HDMI, and includes 30 classic games from the library. It also comes with an AC adapter and a classic controller “patterned after the iconic design of the original.” You can also buy additional controllers for $10(USD). These controllers will also work when connected to a Wii Remote to work with Virtual Console NES games on Wii or Wii U. 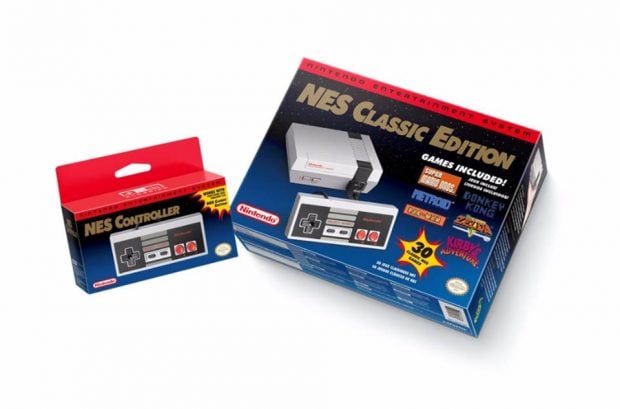 Here are the games that it comes with:

The new system drops on 11/11/16. Nintendo fans will all be buying themselves one for Christmas this year. 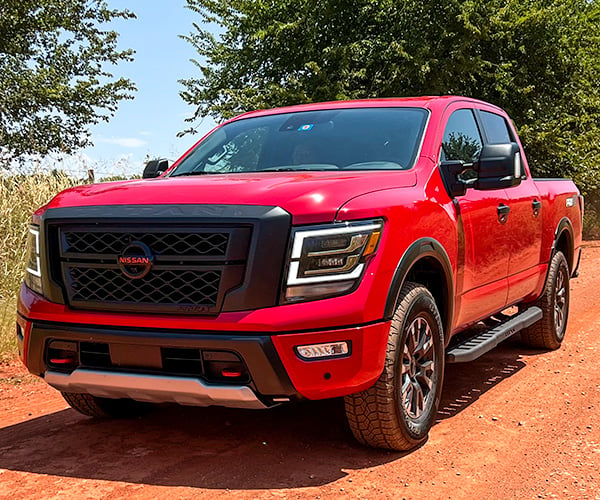