Petcube Lets You Shoot Lasers or Treats at your Pet

People spend huge amounts of money on their pets each year for all sorts of toys and other items. A new device is in the works that will let pet owners who are away from them all day interact with and play with them remotely. 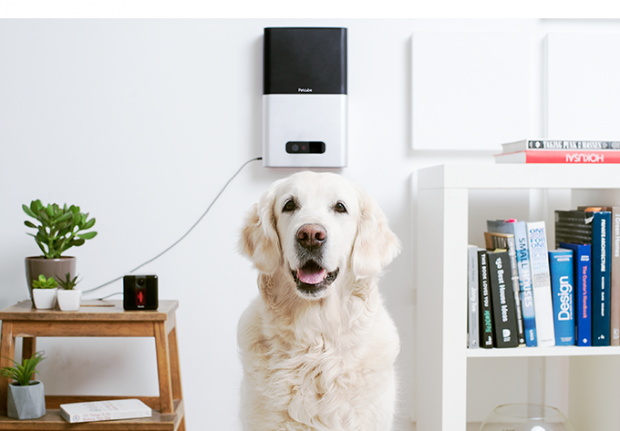 The Petcube Play and Petcube Bites devices are very similar. Both have an app that lets you take pet selfies, video, and see your pet from afar. You can even talk to your pet and record messages for them if you want. The Play device adds an integrated laser pointer and wherever you touch on the app screen, the laser shines in your home.

That means the red dot can be used to torment cats when you are across the world. The Bites device has the same core functions but instead of a laser pointer, you can toss treats to pets on demand, apparently rewarding them for staring at the wall.

Both pet gadgets are on Kickstarter now. A pledge of at least $119 will get you a Petcube Play, with the Bites device starting at $149.