Zootopia Cosplay Pegs out the Hot-o-Meter

I took my kids to see Zootopia when it was in the theaters and found the film to be very funny and enjoyable. We even rented it again at home when it went on demand. To celebrate their love for the film, cosplayers Jannet “Incosplay” Vinogradova and Angela Bermudez recently dressed up as Nick Wilde and Judy Hopps respectively. 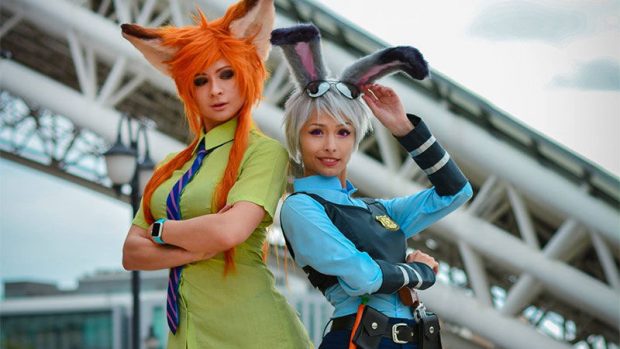 Ole Nick looks pretty great as a tall, buxom female with that red faux fur wig, but Bermudez absolutely steals the show with her Officer Hopps cosplay. It’s not the most screen accurate cosplay, but she sure brings the sex appeal. 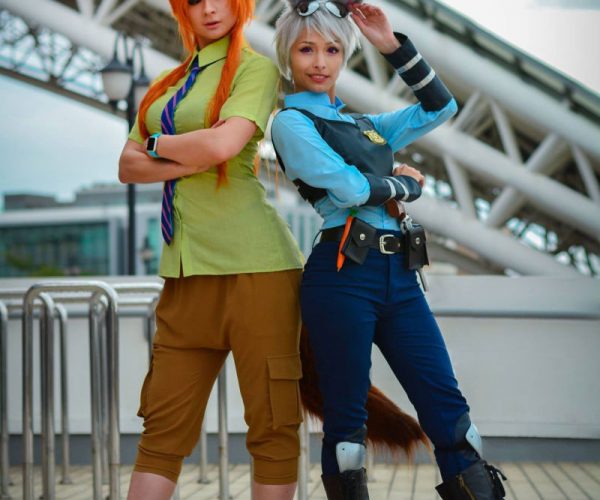 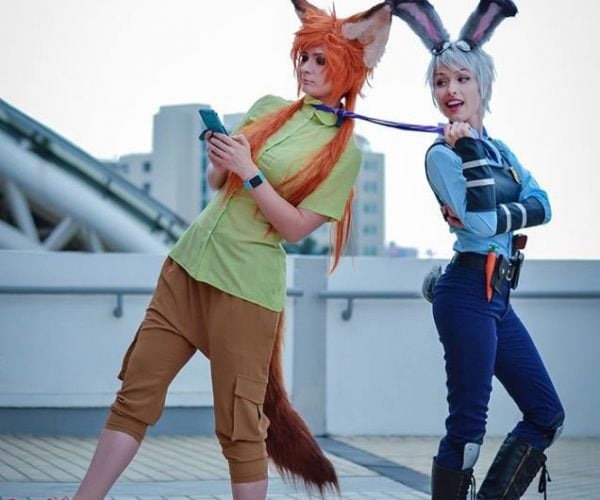 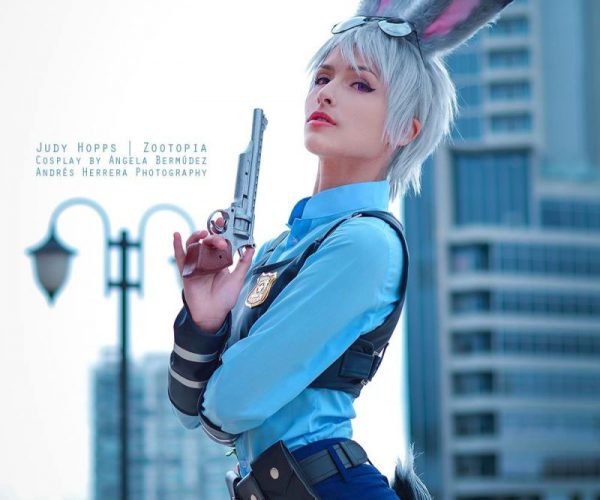 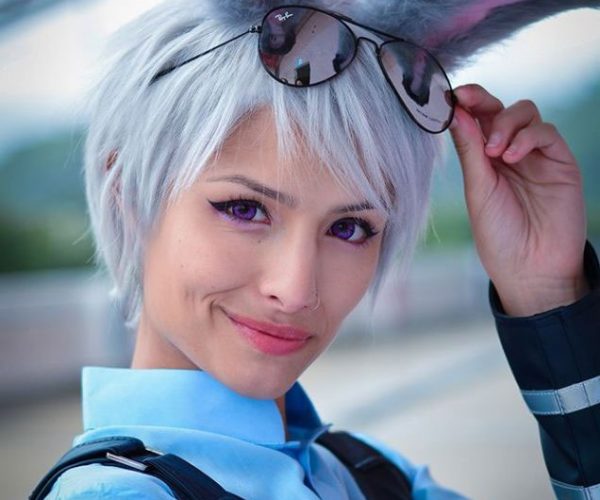 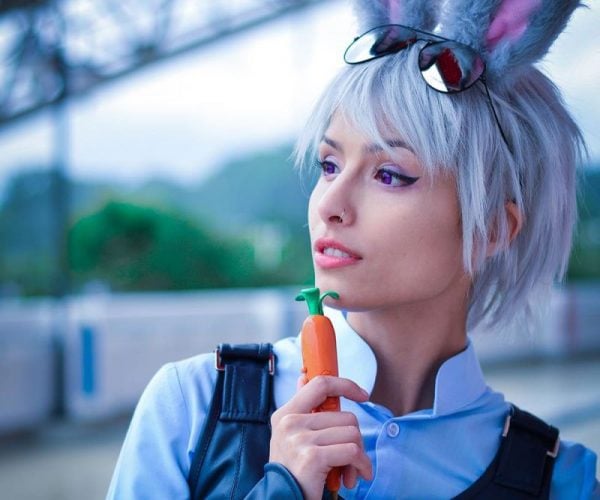 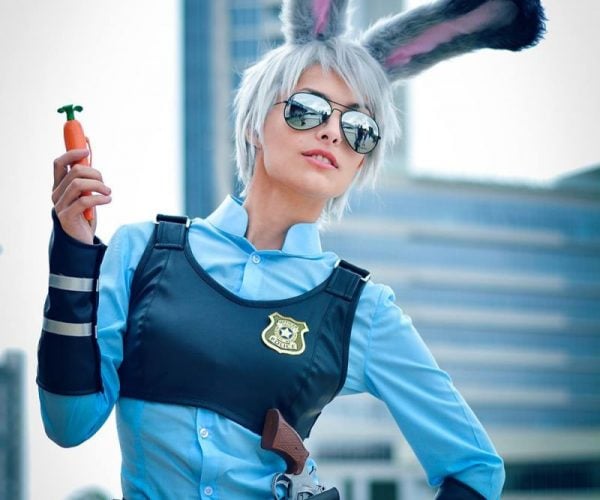 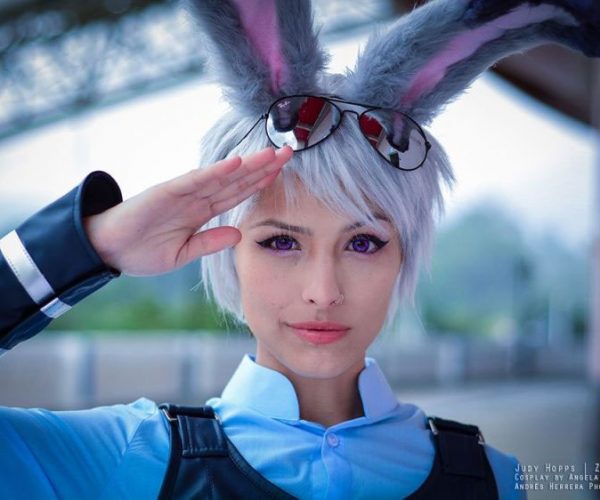 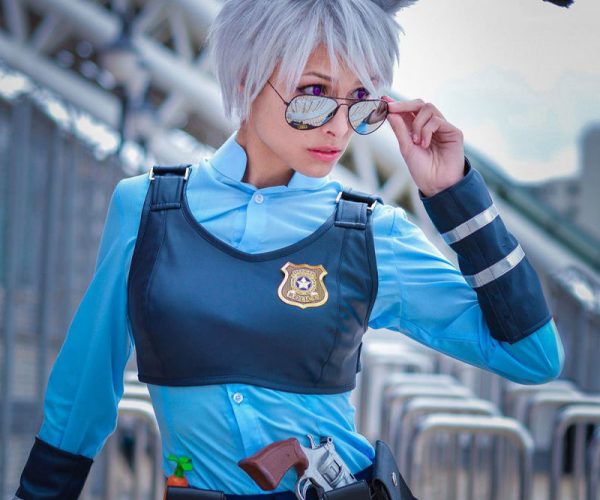 Of course, I’m looking at the pics and seeing this hot lady in a cool costume and keep wondering exactly where they found that carrot pen that looks like it could actually record voices.