My Hitch Lets You Pull a Suitcase Hands-Free

Are you tiredof dragging your suitcase everywhere? So was airline pilot Robert Lian. He was sick and tired of pulling his rolling luggage through airports with his hands like some animal. He wanted to be able to use both of his hands while walking with a roller bag, like an evolved human. So he invented a way to do just that. 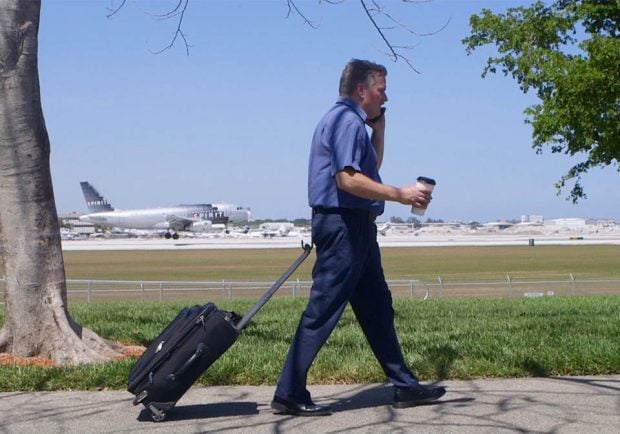 In 2014, Lian invented My Hitch. Think of it as a kind of trailer hitch for your body. All you have to do is wear a belt or tight-fitting pants, which you probably wear anyway. My Hitch won’t work with loose clothes.

Simply clip the plastic hook into the back of your pants, put the handle of your bag over the other end of the hook, and start walking. It’s that simple. It’s like having a useful tail.

[via Gizmodo via Neatorama]

Ice Crystals on a Bubble Wand