I am such a big fan of Netflix – not because I can ever find any shows or movies to watch there, but for its original series. Specifically I really, really like Stranger Things. It was a bit creepy, a bit retro, and lots of fun. I binged the entire first season over the weekend, and I am now having withdrawals, and need to know why he left waffles in the woods. Now Netflix will soon add another great show to its stable. Word has broken that Mystery Science Theater 3000 will be coming to Netflix with a reboot of the series. 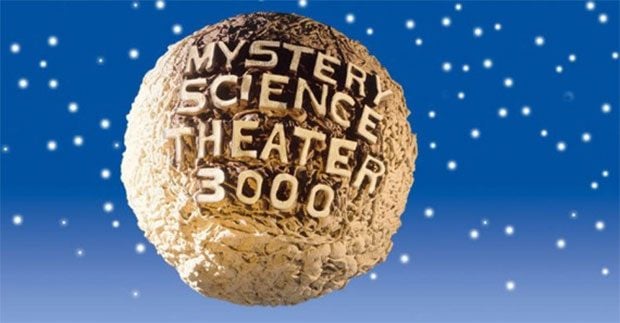 That’s right, we aren’t talking about streaming reruns, we are talking about new episodes. The series has some good writers lined up too with Joel McHale and Dan Harmon along with Elliott Kalan. The cast will include series originals Joel Hodgson, Mary Jo Pehl, Bill Corbett and Kevin Murphy, though newcomers Hampton Yount and Baron Vaughn will be playing Crow T. Robot and Tom Servo.

In the not-too-distant future. @MST3K pic.twitter.com/L9IpZW2Cmb

Other actors playing characters on the show will include Felicia Day and Patton Oswalt. Right now, there is no exact timing on when the series will premiere. I’m sure hoping its as funny as ever.